Mergers and acquisitions have gradually become one of the means for major technology companies to acquire innovative technologies and talents. This also strengthens their market positions, especially for the semiconductor industry. However, companies will now have to face stiff opposition from governments for mergers and acquisitions. Every country wants to strengthen its supply chain. They also want to make sure that the country is not affected by a lack of core chips. For instance, if an American company buys off a Swedish company, that’s one less semiconductor manufacturer for Sweden. Nobody actually wants this situation. Thus, the approval of mergers and acquisitions in the semiconductor industry is becoming more stringent. 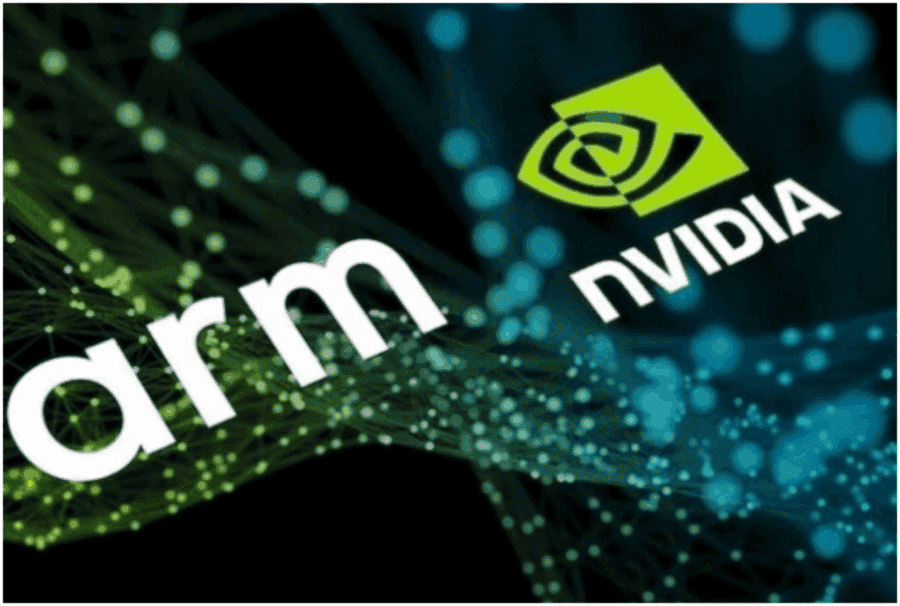 According to a Reuters report, NVIDIA may seek approval from the EU antitrust agency for its $40 billion acquisition of ARM at the beginning of next month. EU regulators are expected to launch a full review after the initial investigation. In September last year, NVIDIA officially announced the transaction. It was originally expected to complete the acquisition in March next year, but at present, the transaction may take longer.

According to reports from BusinessKorea, many transactions in the semiconductor industry have actually been blocked by regulators. In March of this year, the Italian government used “Golden Power” regulations to veto Shenzhen Chuangjiang Investment Holdings Co., Ltd.’s acquisition of Milan’s semiconductor equipment company, LPE.

Many transactions are awaiting approval from regulators

Also, China has also vetoed such transactions between the United States and Europe. For example, Qualcomm’s plan to acquire NXP for $44 billion came to an end in 2018. The main reason for the failure is because the Chinese regulatory agencies did not give approvals. Also, KKR’s acquisition of Kokusai Electric Corporation did not pull through for the same reason.

What do you think about the deliberate act of regulators in many countries to stop these mergers and acquisitions? Is this good for the country? Could it be harmful to the innovation in the global semiconductor industry? Let us know your thoughts and ideas in the comment section below

Previous Dimensity 2000 is coming - its smartphones will cost about $450