After many leaks showing the Vivo X70 series smartphones, Vivo decided to unveil the design for its next flagship dubbed Vivo X70 Pro+. The new smartphone series will be revealed on September 9 and the company will now start the wave of “official teasers”. The Pro model was not featured in the published images and videos, however, someone got a unit and posted a photo ahead of a possible teaser from Vivo. The Vivo X70 Pro that leaked in the wild matches the previously leaked 3D renders from a few days ago.

The Vivo X70 and Vivo X7 0 Pro lack the so-called “cloud window” to the side of the camera. Anyway, it’s nothing more than a decorative element. However, we can easily see that is the Pro and not the vanilla due to the periscope lens. The device has a 125 mm focal length which should translate to 5x magnification. Moreover, it follows the formula of the series with ZEISS T* lenses. The device will also come with Vivo’s in-house image signal processor. The company revolutionized optical image stabilization with its gimbal-like system. Now, it wants to give a further step to consolidate its name in the photography scene with its own ISP. 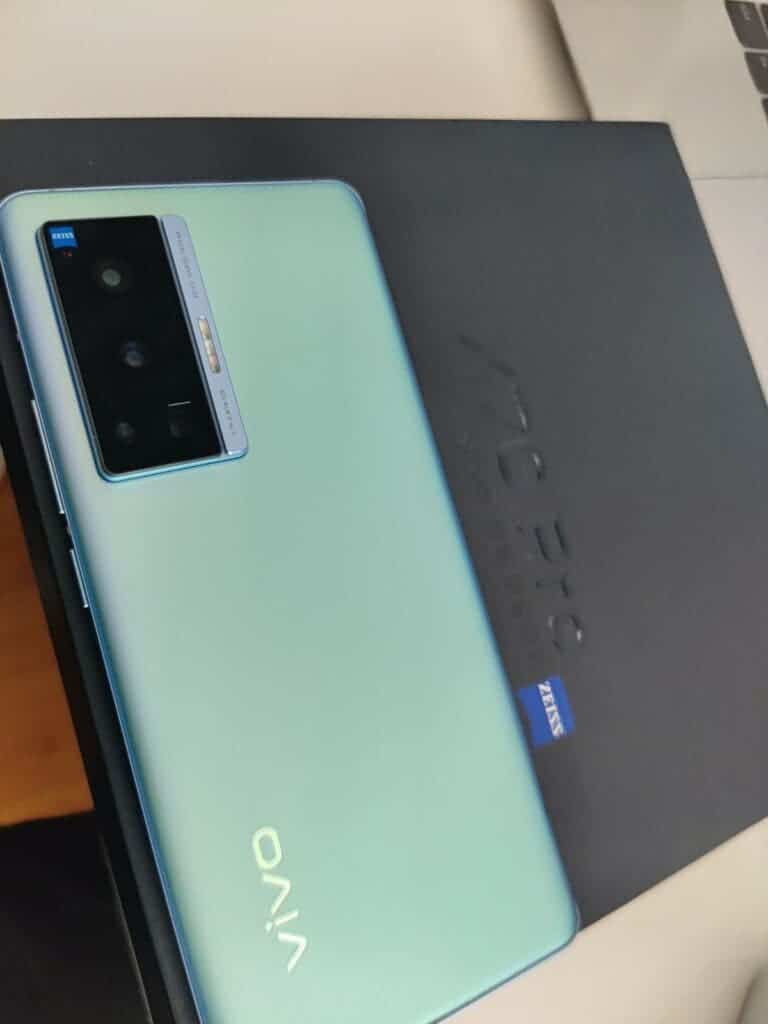 According to recent leaks, the Vivo X70 Pro will have 44W fast charging. Moreover, the device will pack the Exynos 1080 SoC rather than the Dimensity 12000. For those unaware, the Exynos 1080 is the platform behind the Chinese variants of the Vivo X60 and X60 Pro. With the global release, Vivo decided to swap Samsung’s platform for the Snapdragon 870. Worth noting that since the Vivo X70 series will go official in China first, we can simply set things in stone for the global variants. They can still reach other markets with Dimensity 1200 as Vivo seems reluctant on bringing the Exynos 1080-powered devices to global markets.

The Vivo X70 Pro will also pack the 6.56-inch AMOLED display with a 120 Hz refresh rate and FHD+ resolution. It also has the very same 4,400 mAh battery with 44W fast charging. The changes start in the camera setup and processing unit. There is a 50 MP main camera, two 12 MP / 13 MP sensors with one of them having 2x optical zoom. The device also has an 8 MP periscope camera with 5x Optical Zoom. 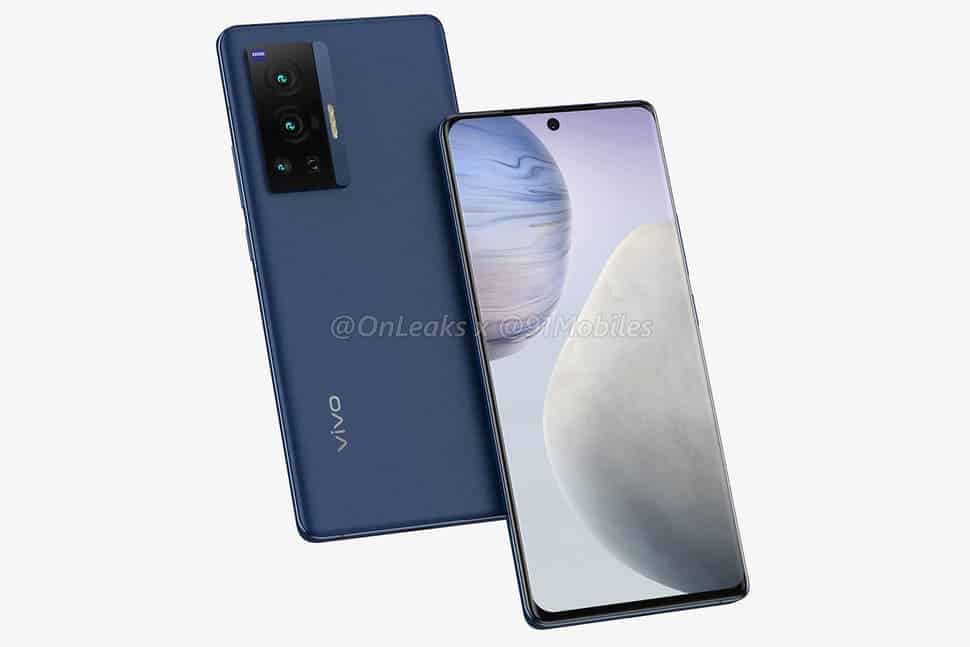 The device will be bigger in terms of dimensions. It will measure 160.5 x 75.5 x 7.7 mm and is lighter with just 181 grams. The device will also be available in Black, White, and Aurora colors.