Infinix is gearing up to unveil its two new devices including the Infinix Hot 11 and the Infinix Hot 11S in India in mid-September. The Hong Kong-based smartphone manufacturer did not refrain from divulging some key details about the upcoming devices. For instance, it has been confirmed that an Helio G88 SoC will be powering up the Infinix Hot 11S. Furthermore, the company has revealed that the phone will be available in two storage configurations in the country. 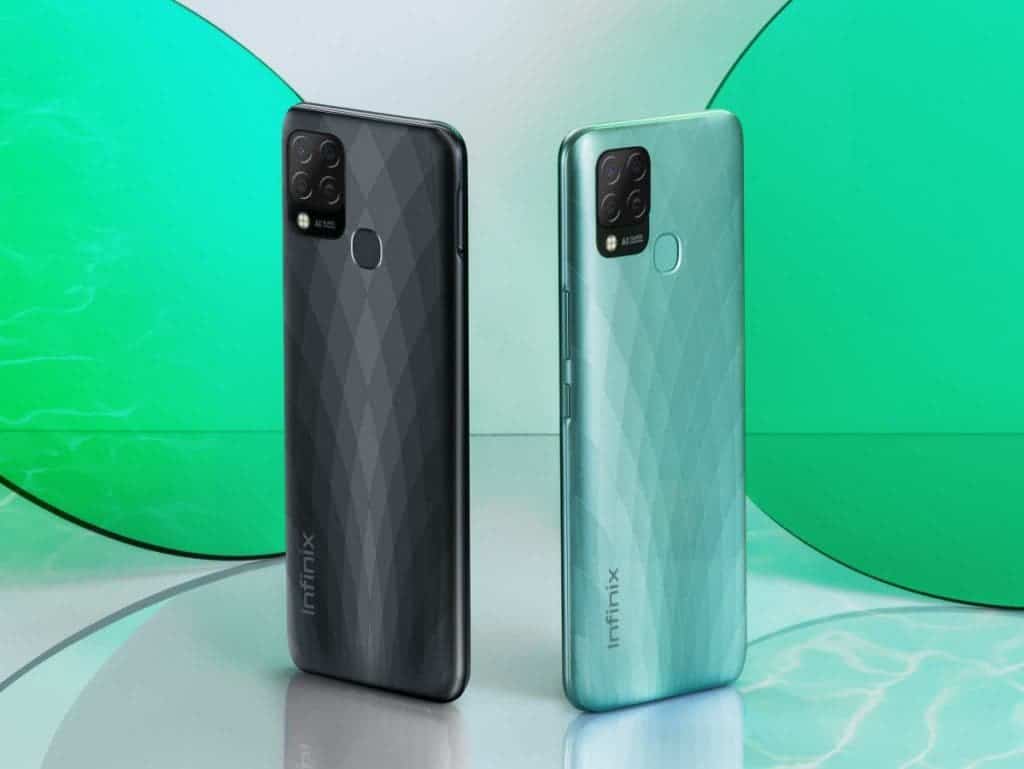 The Google Play Console listing for the Infinix Hot 11 hints at an eye-catching water-drop notch display. The Hot 11S, on the other hand, appears to sport an equally appealing punch-hole display. Furthermore, the Infinix Hot 11 will pack an Helio G70 chipset under the hood. The display will offer a full HD+ resolution of 1080 × 2408 pixels, with 480 PPI pixel density. Aside from that, the phone will ship with 4GB of RAM. It will come running on Android 11 OS out of the box.

The hardware specifications of the Hot 11S are quite impressive, with an Helio G88 SoC powering up the entire system. According to the Google Play Console listing, the device will be using an MT6769 processor. In other words, it will pack an Helio G70. Moreover, the Infinix Hot 11S will sport a display with 1080 × 2460 pixel resolution. It will ship with 4GB of RAM. Infinix has said that the Hot 11S will go up for sale with a 6GB RAM option as well. It will offer a decent 128GB of onboard storage capacity.

The company did not shy away from revealing pricing details of the Infinix Hot 11S ahead of its launch. The 4GB RAM, 64GB storage model will set you back INR 9,999 (about $137). Alternatively, you can go for the 6GB RAM, 128GB storage variant if you are willing to shell out INR 10,999 (about $150), according to GSM Arena. While Infinix is likely to unveil the smartphones sometime next month, details about the final launch date are still few and far between.