Xiaomi 12 is currently in the works, but details about the much-awaited next-gen flagship continue to surface on the web. Moreover, the device has been subject to all sorts of leaks that divulge some vital information. A recently surfaced leak has shed light on the upcoming device’s camera setup. To recall, Xiaomi triggered a megapixel war by introducing a mammoth 108MP rear camera on the Mi 10 series last year.

Now, a new leak suggests that the company is deviating its focus from high-resolution cameras. The Chinese smartphone maker has been cashing in on the 108MP sensors for three years by including it on the Mi 11, as well as the Mi 4. Regrettably, Xiaomi did not pay a lot of attention to the ultra-wide and telephoto modules that used relatively low 8-13MP resolution sensors. The Xiaomi 12 could bring in some major changes in the camera setup if a new leak proves to be true.

Xiaomi 12 Will Have Lower Resolution Camera

Noted Chinese tipster Digital Chat Station claims that the purported Xiaomi 12 will replace the 108MP camera with three modest 50MP sensors at the back of the device. In other words, the Xiaomi 12 will feature a 50MP main camera, a 50MP ultra-wide lens, and a 50MP telephoto lens. Aside from that, the tipster suggests that the company is currently hard at work on a 10x periscope lens. However, Xiaomi 12’s 50MP telephoto sensor will have a 5x periscope lens. 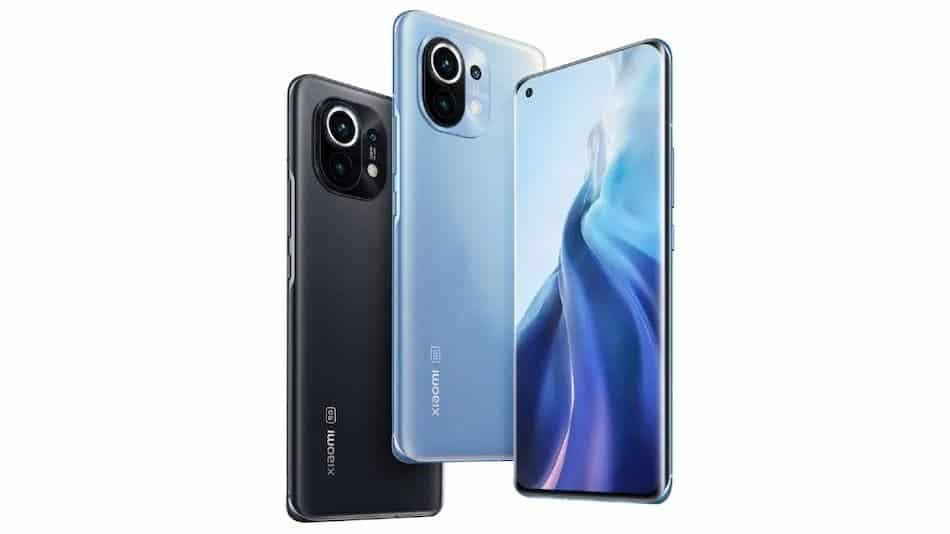 This is not a regular combination for a smartphone. The Mi 11 came with a 48MP periscope lens. However, the Xiaomi 12 will be the first device to combine periscope with a 50MP camera. Likewise, the Mi 11 Ultra has a 50MP main sensor, and a 48MP ultra-wide angle lens, along with the periscope telephoto lens. Furthermore, the leaker said that the final hardware could be completely different considering that the tech giant is currently in the design verification stage for the Xiaomi 12. In other words, we should take the leaked details with a pinch of salt.

What Else Do We Know So Far?

If previously surfaced leaks are anything to go by, the Xiaomi 12 will ship with new LPDDR5X memory. The new memory comes with 6,400Mbps to 8,533Mbps of maximum data transfer rate. JEDEC unveiled the LPDDR5X configuration earlier this year. The company revealed that it supports double the maximum data transfer rate of what LPDDR4X can handle. Moreover, it has TX/ RX equalization that enhances signal integrity. On top of that, the LPDDR5X memory features new adaptive refresh management for more reliability. The phone could go official towards the end of 2021. It is likely to pack a new Qualcomm processor.