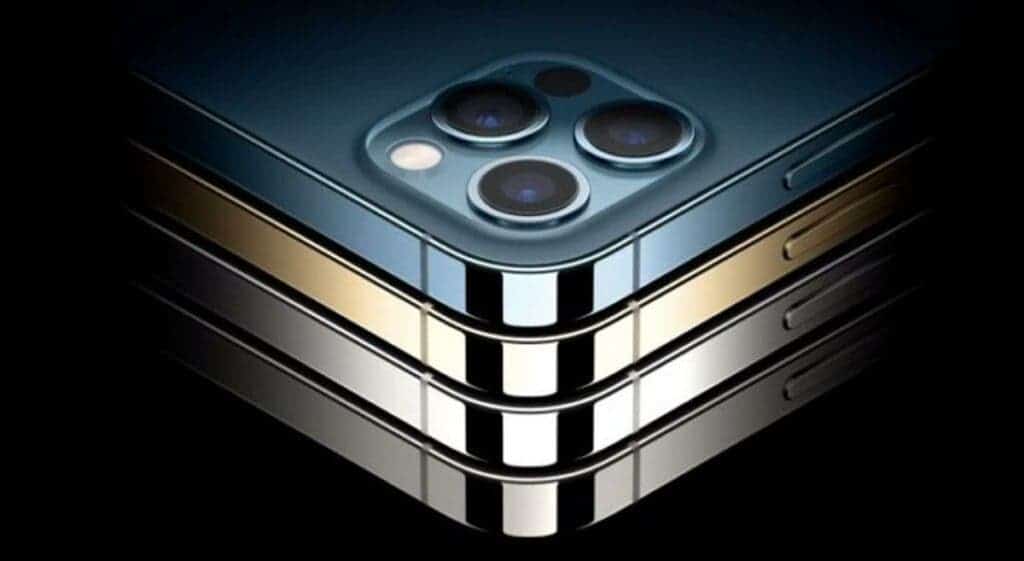 This means that the top-end pricing of the iPhone 13 series may be as high as $2,179. Is such a high price still capable of overwhelming high-end Android phones? Prior to this, in the high-end market, Huawei mobile phones could compete with Apple iPhone, making them the biggest competitor of the iPhone. However, after Huawei was sanctioned, Huawei lost its position in high-end mobile phones, causing most of the market share vacated by Huawei to be taken by Apple.

Apple still have a strong grip on the high-end market

Although many Chinese manufacturers have begun to focus on the high-end market, from the market report, they are still not Apple’s opponents in the high-end market. However, it is clear that the new iPhone has a lack of sincerity in innovation, such as the “unchanging” notch, the basically static frame, and the slow upgrade of the iOS system.

But the iPhone has always been favored by users all over the world. The reason may be that Apple understands the needs of consumers better. The iPhone is first-class in terms of body stability and system fluency. Also, Apple’s ecosystem is unmatched by other Android manufacturers, and Apple has done even better in terms of privacy and services.

On the other hand, Android manufacturers now seem to have entered a bottleneck period in the innovation of mobile phone screens and camera hardware, and their advantages have gradually receded. Judging from the current reports, the sales of the iPhone 13 series this year may surpass the iPhone 6 5 years ago and the iPhone 12 last year.

According to the latest forecast by JP Morgan Chase analyst, Samik Chatterjee, Apple’s iPhone sales in the fiscal year 2022 will rise to 246 million units. If iPhone sales are really as predicted, then this means that Apple’s mobile phone shipments will once again set a record after 2021. Apple’s CEO, Tim Cook, also expressed optimism about future iPhone sales. He said: “We are in the early stages of 5G. From the perspective of the global 5G mobile phone penetration rate, only a few countries can reach two digits.”