Realme is gearing up to reveal new smartphones under its Realme 8 series in India. The company is expected to launch two new variants for the series dubbed Realme 8i and Realme 8s. The company’s India and Europe CEO, Madhav Sheth, had previously confirmed that the two devices are indeed coming to India. According to rumors, the Realme 8i will pack the brand new Helio G96 SoC, whereas the Realme 8i will boast the newer Dimensity 810 SoC. The company is yet to announce the official launch date of the upcoming Realme 8 series phones. Meanwhile, a report from 91Mobiles, citing tipster Yogesh Brar, claims that Realme will host the launch event in September. The tipster also brings details about the new Realme 9 series.

The Realme 8s and 8i are already familiar for those following Realme news. However, the Realme 9 is a new face, but not a surprising one. After all, Realme has been sticking with two generation launches every year. Last year, for example, we had the Realme 6 series in the beginning of the year and the Realme 7 series in the second half. The Realme 9 series is a must, especially when we take in mind that the vanilla Realme 8 phone got mixed reception due to their chipsets being exactly the same as older generations. According to the tipster, the new Realme 9 will debut in October. The company will take advantage of Diwali festive season.

Prior to the Realme 9 release, the company will launch the Realme 8s and Realme 8i in September. The first will come with the MediaTek Helio G96 SoC whereas the former will ship the equally new Dimensity 810. In terms of design, the Realme 8i is very close to the original Realme 8 smartphone. The handset has a square-shaped camera module on the plastic back. It will pack a 50 MP primary camera and two 2 MP sensors for depth and macro shots. For selfies and video calls, there is a 16 MP front camera that sits inside the punch-hole cutout. 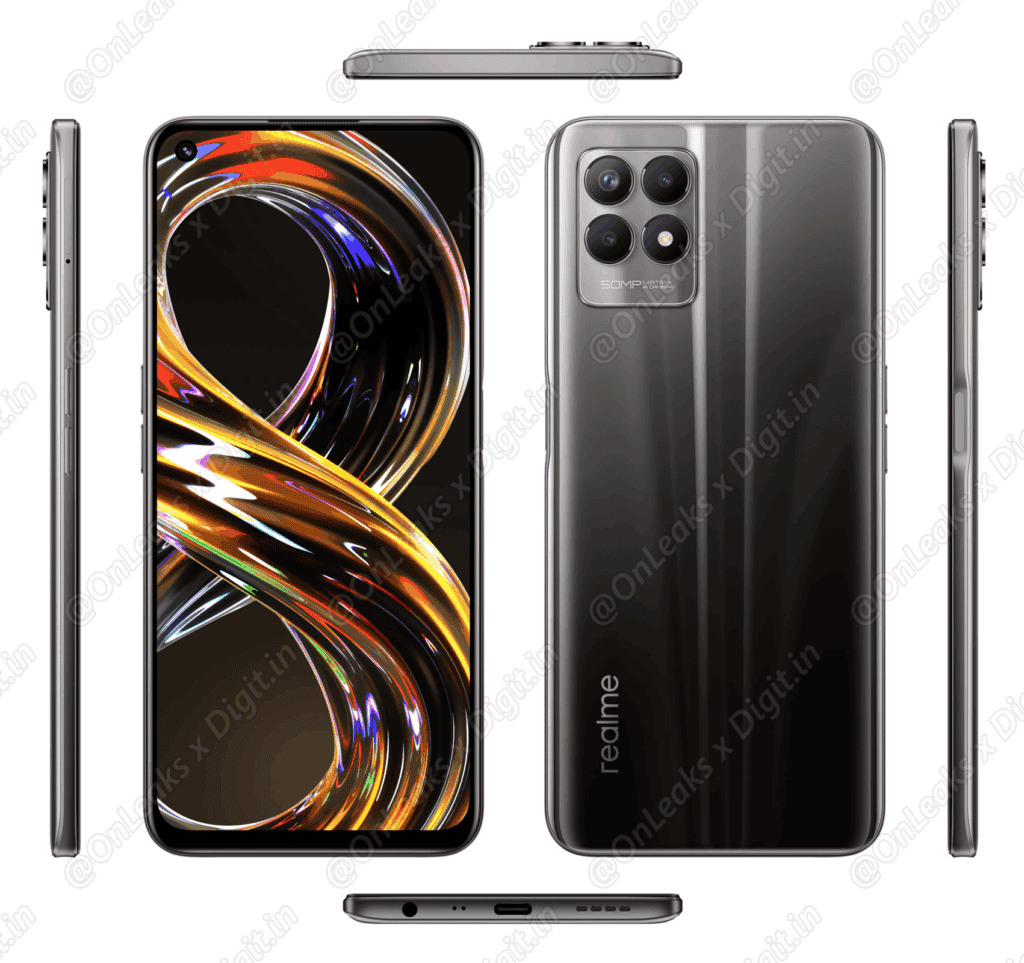 The handset will pack a 6.43-inch display with a 120 Hz refresh rate. The device is said t have a 5,000 mAh battery with support for fast charging. It also comes with a USB C port and will likely offer Wi-Fi 6 and Bluetooth 5.0 support.

The realme 8s will be more high-tier than the 8i. The device has a rectangular camera cutout housing a primary 64 MP camera and two additional modules. It will sport a 6.5-inch display with a 90 Hz refresh rate. It will have the 5G chip from MediaTek and will come with 6 GB or 8 GB of RAM. Moreover, Realme will bring its Dynamic RAM Expansion for additional 5 GB of virtual RAM. The handset will have up to 256 GB of Internal Storage and will run Android 11 with Realme UI 2.0 straight out of the box.

Next Vivo X70 Pro+ to come with vanilla Snapdragon 888 SoC