Google will launch its latest Pixel 6 series with its self-developed Tensor chips. Google will not be the first to have its own chip. Samsung and Huawei have their Exynos and Kirin chips respectively. Apple has the Mi processor which it uses on its laptop. Other companies like Xiaomi have had a jab at making their own chip. From these, we can safely say that self-developed chips are becoming a trend among top manufacturers.

Apart from Google Translate, the most famous thing that made Google is its Artificial Intelligence (AI). Running AlphaGo on Google’s own TPU server only needed a 4U server, which is the power of a dedicated processing unit. Also, TensorFlow is the cornerstone of Google AI, now integrated into its own mobile phone. We believe that many Pixel unique functions can be specifically developed.

Apple is the most radical. It abandons the traditional X86 architecture in its own notebook processor and uses the ARM architecture. This chip integrates a 16-core neural network, which is a challenge to the past notebook architecture. However, looking at it now, Apple’s M1 processor is a success. 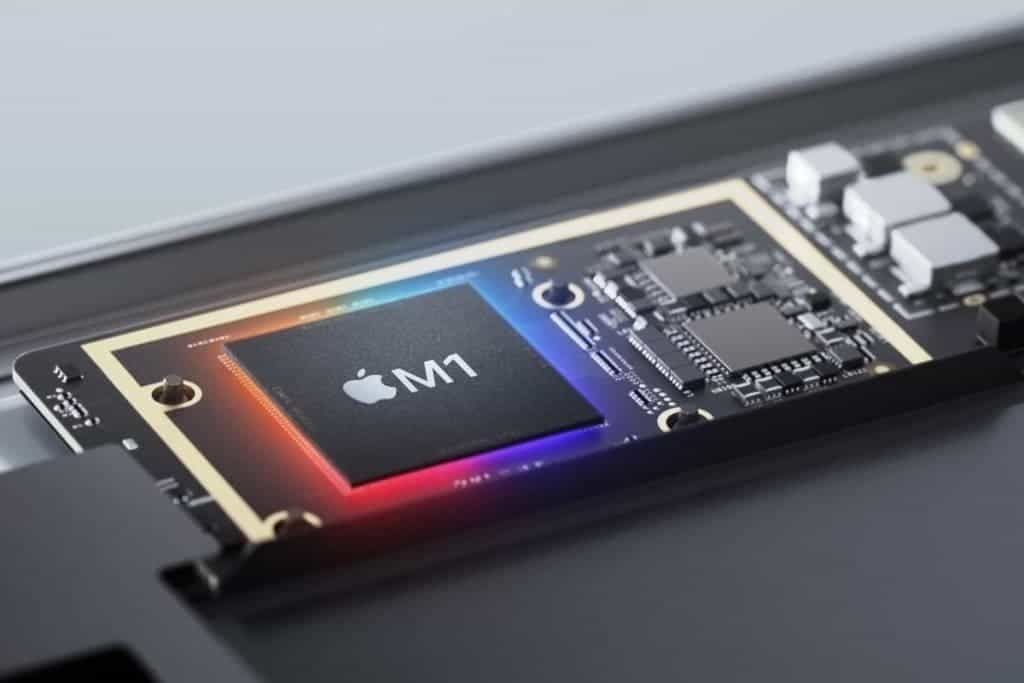 Why is it successful? Because Apple still has a whole set of development frameworks. Thus, users who develop applications can better understand the advantages brought by this hardware change. This is more reasonable than the previous structure.

Users can use lower costs to get close to the performance achieved by expensive high-performance PC platforms in the past, which is invaluable in today’s era of soaring GPUs.

Musk also got in

Tesla held an AI day at the Palo Alto headquarters. At the press conference, it launched its artificial intelligence training computer, DOJO D1 chip. Based on the 7-nanometer process, the Dojo training module is composed of 25 D1 chips, and the computing power is up to 9PFLOPs per second (9 Petaflops).

It is reported that the Dojo AI training computer is the most powerful artificial learning machine in the world. It uses 7nm chips to drive 500,000 training units together. The company expects that the next generation of products will bring more than 10 times the improvement. The point is that Musk is not ready to open-source chips.

Where are China’s chip design giants

So far as China is concerned, only the Huawei HiSilicon Kirin processor has been able to stand out in the exclusive field globally. Huawei Kirin chips were used in Huawei’s global flagships and it is a pity that the U.S. had to ban the company. Starting with EDA software for semiconductor chips, Chinese software has a huge performance gap with foreign countries, and the gap in industrial software is almost irreparable.

On the premise that the lithography machine for chips is difficult to buy, it is also a good choice if Chinese manufacturers are strong in chip design. After all, global top manufacturers such as Apple, Google, and Nvidia do not manufacture chips themselves. As long as they can design world-class chips, that is just good enough.