Samsung Galaxy Tab S7 FE will be going up for sale in Taiwan soon, after hitting the store shelves in some regions earlier this year. Despite being officially announced, the South Korean tech company has taken more time to launch the Galaxy Tab S7 FE as compared to its other devices. However, the company continues to make it available in some markets for the first time. As part of this strategy, Samsung will be rolling out the Tab S7 FE in Taiwan shortly.

As far as other regions are concerned, the tech behemoth is also gearing up to launch the Galaxy Tab S7 in India. Some regions have already received the Galaxy Tab S7 FE LTE variant that comes with a Snapdragon 750G. Last month, Samsung hinted at an imminent arrival of the Wi-Fi variant. Since it will lack cellular connectivity, the aforesaid variant is likely to be cheaper than the previously released variants. Although it is likely to boast the same specs as the LTE version, it will come with a different processor.

On August 31, Samsung confirmed that the tablet will go up for grabs in a matter of days. Moreover, the Galaxy Tab S7 FE Wi-Fi will hit the store shelves in Taiwan on September 3. Consumers will be able to get their hands on the new tablet from partner retailers and Samsung stores. The Galaxy Tab S7 FE Wi-Fi will be carrying a price tag of NT$15,900, which converts roughly to $575. If you are willing to shell out NT$18,900 (about $683), you can go for the tablet bundled with the keyboard cover. Alternatively, you can purchase the two products separately for NT$21,890 (about $791). 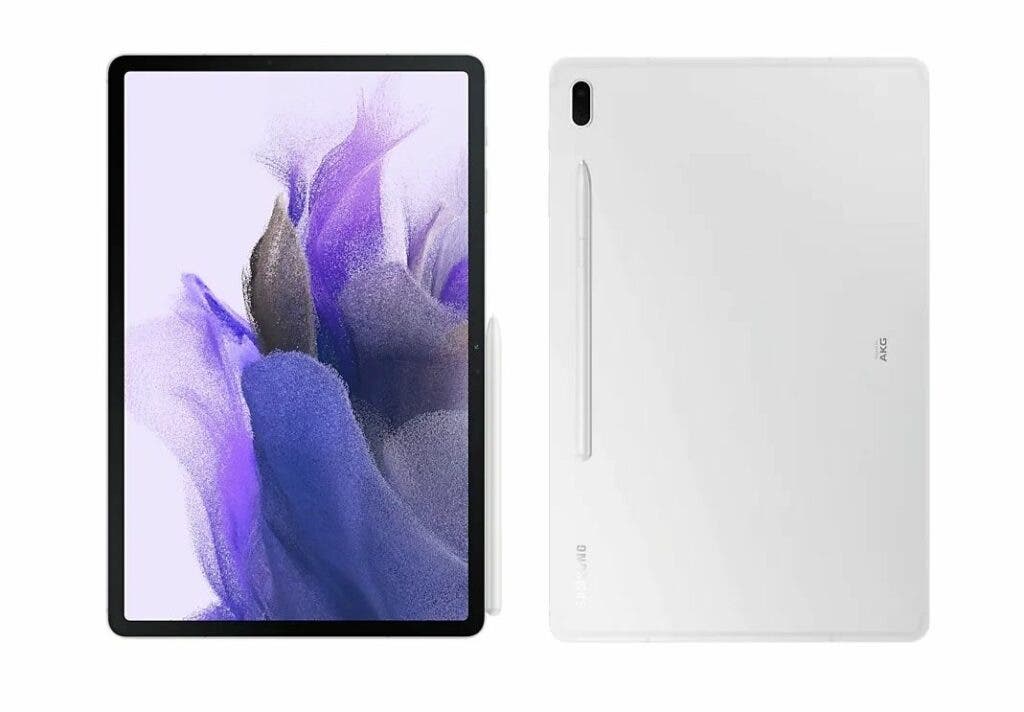 The Taiwanese variant will ship with 4GB of RAM and offer 64GB of onboard storage capacity. Regrettably, details about other storage variants and the LTE model are still scarce. However, the tablet will draw its juices from a robust battery that will reportedly offer a long battery life. Other notable features include DeX, premium build quality, and excellent speakers. Aside from that, it has a slew of productivity apps and will come with an S Pen in the box. More details are likely to surface ahead of launch.

The Galaxy Tab S7 FE sports a mammoth 12.4-inch TFT display with WQXGA resolution (2,560×1,600 pixels). It will pack a Snapdragon 750G processor under the hood. Some reports claim the tablet will have up to 6GB of RAM and offer up to 128GB of built-in storage capacity. You can use the microSD card to expand this storage up to 1TB. Aside from that, the tablet will house an 8MP rear-mounted camera, and a 5MP front shooter for video calling. 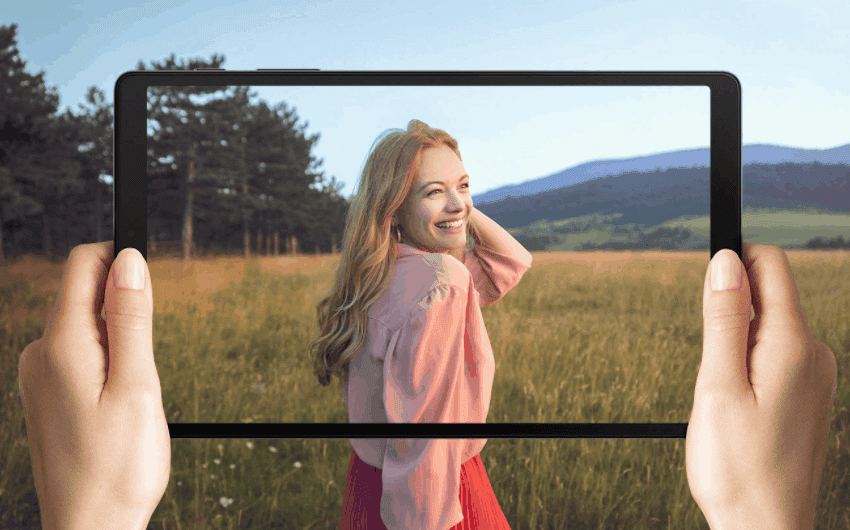