Windows 11 will not be able to run Android apps at the time of its release, which is slated for October 5th. Although software support for Android is one of the key features of Windows 11, Microsoft is not implementing it by the time the OS is released, and will begin public testing only a few months later.

Windows 11 will not support Android apps at launch

Microsoft General Manager of Marketing Aaron Woodman said the company is currently working with Amazon and Intel to bring Android apps to Windows 11 and the Microsoft Store. He promised that the long-awaited functionality will debut in Insider Preview builds in the coming months. Most likely, this means that Android software will not appear in Windows 11 until 2022, as Microsoft usually rolls out new features to final Windows builds a few months after they appear in preliminary OS versions. 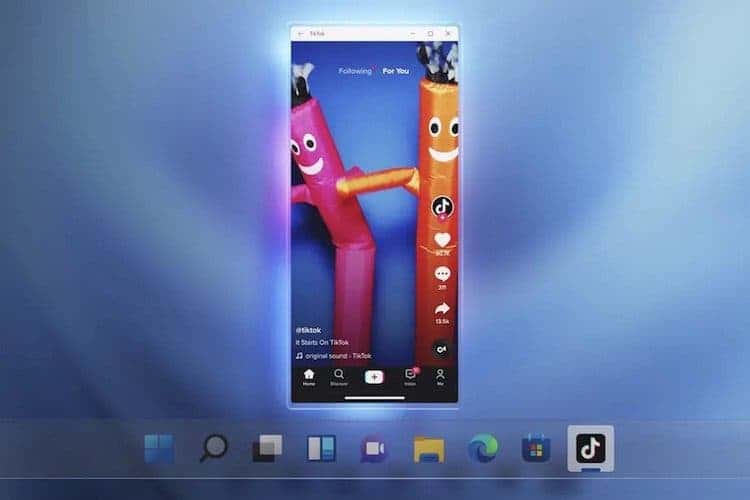 While support for Android apps will not be available in Windows 11 at launch, the operating system will include the promised integration with Microsoft Teams, a new design with a redesigned Start menu, improved multitasking, and a significantly redesigned app store.

As a reminder, Microsoft today announces that the public launch of Windows 11 is scheduled for October 5th. The new operating system will be available on new PCs; as well as a free update for compatible PCs with Windows 10. However, existing PCs will be updated in stages, so all users of compatible systems with Windows 10 will have the new Windows 11 available by mid-2022. 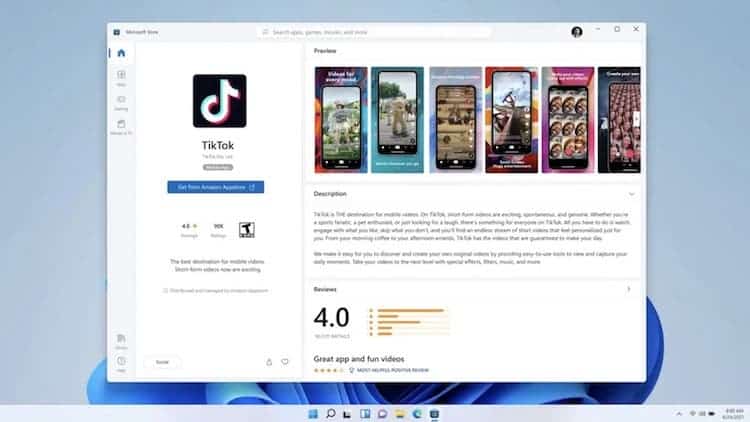 The Windows 11 platform has received a fresh design and new sound schemes. The Start menu leverages the power of the cloud and Microsoft 365; to display recent files no matter which device the user has opened them on.

Windows 11 will be the best Microsoft operating system for gamers. It will unleash the full potential of your device with technologies such as DirectX12 Ultimate, DirectStorage and Auto HDR.

Windows 11 introduces a redesigned Microsoft Store to make it easier to find apps, games, movies, and TV shows. At the same time, widgets and a new personalized AI newsfeed will help you get important information faster.

Overall, Windows 11 will have much better speed, performance, and digital pen support, touch, and voice input features. The platform will provide new opportunities for developers and content creators.

Previous Google app for Android blocked calls on some smartphones