Google reported that users of some Android smartphones are suffering from a proprietary search app bug that prevents them from making and receiving calls. The company has released an update that should fix this issue.

Considering that Google‘s Android app has over 5 billion downloads, the problem can definitely be considered a massive one. While Google hasn’t revealed which Android devices are affected by the issue, user complaints only mention LG smartphones such as the G7, G7 ThinQ, V40 ThinQ, and Q70. The owners of these devices claim that the ability to make calls is returned only after contacting the support service of the cellular operator and removing or updating the Google application. Users of affected smartphones complain about inadequate quality control of the search giant’s apps.

While most users’ smartphones automatically install the Google app update released by the search giant on Sunday; those who have disabled automatic updates on their device will have to install it manually from the Google Play store. 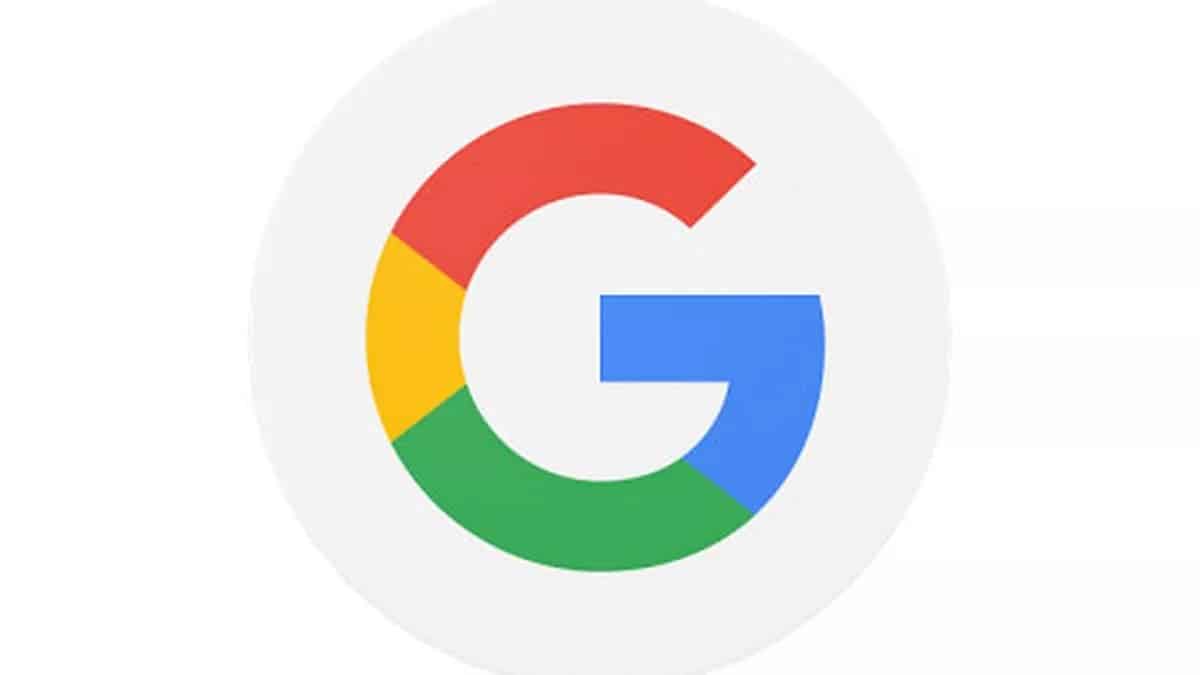 Some users confirmed that the latest Google app update fixed the call blocking issue; while others had to completely uninstall the app to restore smartphone functionality.

“After the latest update to the Google Search App on Android; the users of certain mobile phones are experiencing difficulty in receiving and making calls; ” a Google community manager said earlier today.

“We are currently looking into the matter and have released a new version of the app; which should address the issue,” Google added.

“You need a lot more vigilance on QA for your updates so they the patch/update doesn’t disable my phone’s ability to make and receive calls,” one user said in a review published today. “Like the last one did this patch/update fixed it, BUT it should of NEVER HAPPENED with proper QA.”

“The phone worked fine before the update, no longer worked after the update and works again once I uninstalled the update,” a user reported. “The update seems to cause the problem, as stated in my previous review.”

It is worth mentioning that recently, Google began sending out emails to Android users warning that devices with Android 2.3.7 (Gingerbread) and earlier will be blocked from logging into Google Accounts from late September. This can make it difficult to use the company services and proprietary apps on older devices; as well as other inconveniences. Google will no longer allow sign-in on Android devices that run Android 2.3.7 or lower starting September 27, 2021

Previous Survey: 82% of Android users are not interested in iPhone 13

Next Windows 11 will not support Android apps at launch