AppleInsider reported recently that Apple is visiting Asian supply chains and automakers to prepare for mass production of Apple Car electric vehicles in 2024.

In fact, this is consistent with previous reports. They were saying that the Apple development team secretly visited Korea’s SK Group and LG Electronics and other companies to discuss potential Apple Car cooperation matters.

The latest report claims that Apple is visiting supply chain and automakers in South Korea and Japan. They include Toyota Motor, SK Group and LG Electronics. The purpose is to prepare for mass production of Apple Car electric vehicles in 2024. The main topic of this discussion is how to produce Apple Car in the face of global chip shortage.

As we all know, the current global chip shortage has hit the auto industry the most. Tesla and Ford have been affected greatly. Weilai Motors yesterday also lowered its delivery forecast for the third quarter of this year. 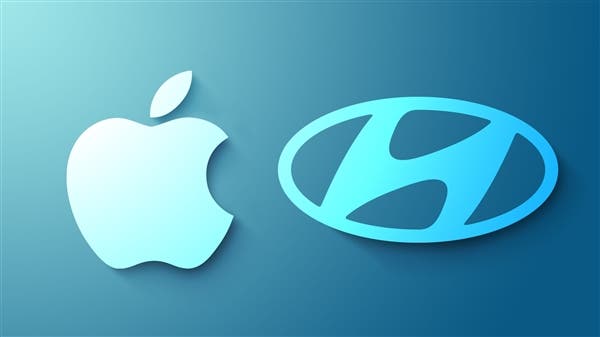 However, in December last year we learned that Apple is advancing self-driving car technology. It has the goal of producing a passenger car. The latter may include its own breakthrough battery technology as early as 2024.

“Apple officials have been in Korea for business talks with its Korean partners in the semiconductor and display sectors. As seen in Apple’s smartphone business, the company is seeking business partners in Korea for its EV business,” a senior industry executive directly involved with the issue told The Korea Times.

Not that long ago, we reported that there are rumors as Apple will cooperate with traditional car makers. The Korean Times said that the Cupertino company is currently looking for OEM production by auto companies. At the same time, they will be responsible for the overall quality and electrification of the Apple car. If believing in these rumors, Hyundai ought to take the lead in taking the olive branch thrown by Apple.

“Without partnerships with Korean vendors, Apple won’t be able to complete its EV business plan. As far as I know, Apple has talked with LG, SK and Hanwha, but the talks are still in the early stages.”