A month ago, information appeared on the network that Qualcomm has seriously taken up the creation of a powerful chip for wearable devices. The codename of the processor is Monaco, and its commercial name is Snapdragon Wear 5100. The first rumors guided us that the chipset would be really powerful.

But today’s Winfuture report might disappoint those who expected more power from the Snapdragon Wear 5100. With reference to the guys from XDA Developers, the source says that the new chipset will receive four Cortex-A53 cores, while the initial rumors focused on the presence of Cortex-A73 cores.

In addition, Qualcomm is testing the chips in several different configurations using one or two gigabytes of LPDDR4X RAM and 8GB or 16GB of eMMC flash. In addition, some versions also have support for two cameras with a resolution of 5 megapixels and 16 megapixels.

So, in theory, smartwatch cameras could be useful for identification purposes or making video calls, but there is no evidence that any wearable manufacturer is considering using them at this time. How soon the Snapdragon Wear 5100 may be announced is not reported. But before next year, the chip is unlikely to debut. 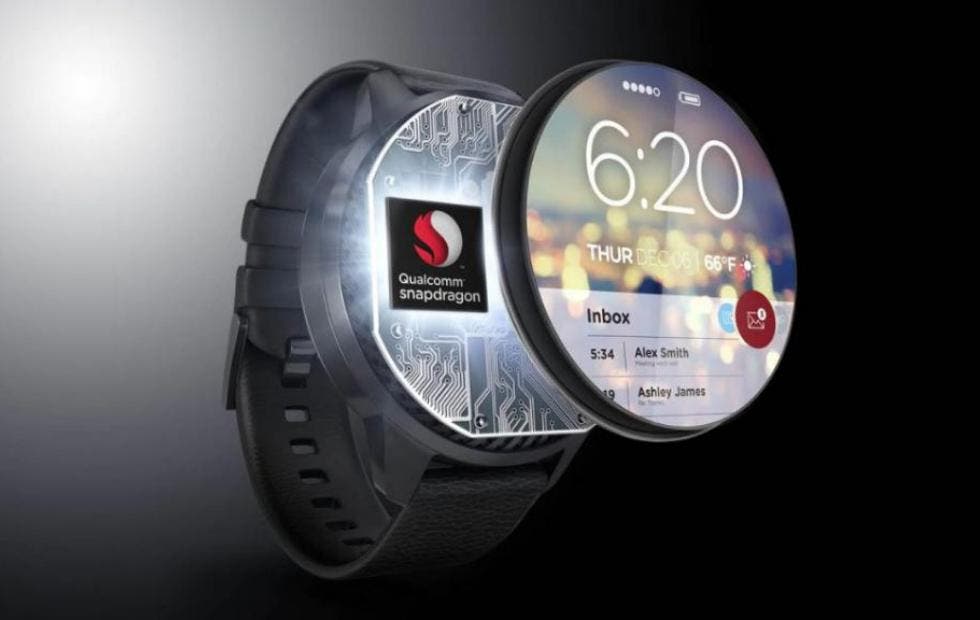 Fossil Gen 6 smartwatch presented – the first with Snapdragon Wear 4100+, but with the old Wear OS 2

Fossil has recently announced a new series of Gen 6 smartwatches that will be available this fall and will be available in a variety of sizes and designs; including versions under the Michael Kors brand. The basic version of the device will cost $ 299.

Note that the Fossil Gen 6 was the first smartwatch built on the Qualcomm Snapdragon Wear 4100+ processor, which is expected to provide faster performance, lower power consumption, and faster charging. Performance and autonomy were the weak points of previous Fossil smartwatches, and even in Gen 5; which came out in 2019. It took a lot of tinkering with the settings so that the device did not drain too quickly.

Unlike the Samsung Galaxy Watch 4; which runs the new Wear OS 3 software platform, Fossil’s new one uses Wear OS 2. The developers promise to update the Gen 6 to Wear OS 3 in 2022; but we do not know when exactly will it be. Google previously said that updates would not be available for Wear OS 2 devices until “late 2022”; so it’s unlikely that Gen 6 will receive an OS update anytime soon.

Despite the outdated OS, the Gen 6 smartwatch will receive a blood oxygen monitoring sensor as well as an “improved heart rate sensor”.

A small advantage of the Fossil smartwatch over the new Galaxy Watch 4 is the use of the Google Assistant voice assistant; and Google Pay payment service instead of Samsung Bixby and Samsung Pay; although for users of previous versions of Samsung smartwatches this is hardly a big problem.