It seems that Apple is in talks with a different automaker to produce its upcoming ‘Apple Car’. The company could make a deal with popular carmaker Toyota in order to launch the Apple Car, with rumoured production starting by 2024.

This news comes to us via a DigiTimes report spotted by MacRumors, which states that representatives from the smartphone giant have recently met with South Korean SK Group and LG Electronics and, with these talks, it is now looking towards Japanese carmaker Toyota to be its partner.

Rumours in the past suggest that Apple has been working on plans for the Apple Car for quite a bit of time. However, in order to go from a consumer electronics giant to an automobile maker, it requires a partner that is aware of the scenario and has access to the supply chain.

Is The Apple Car Really Coming? 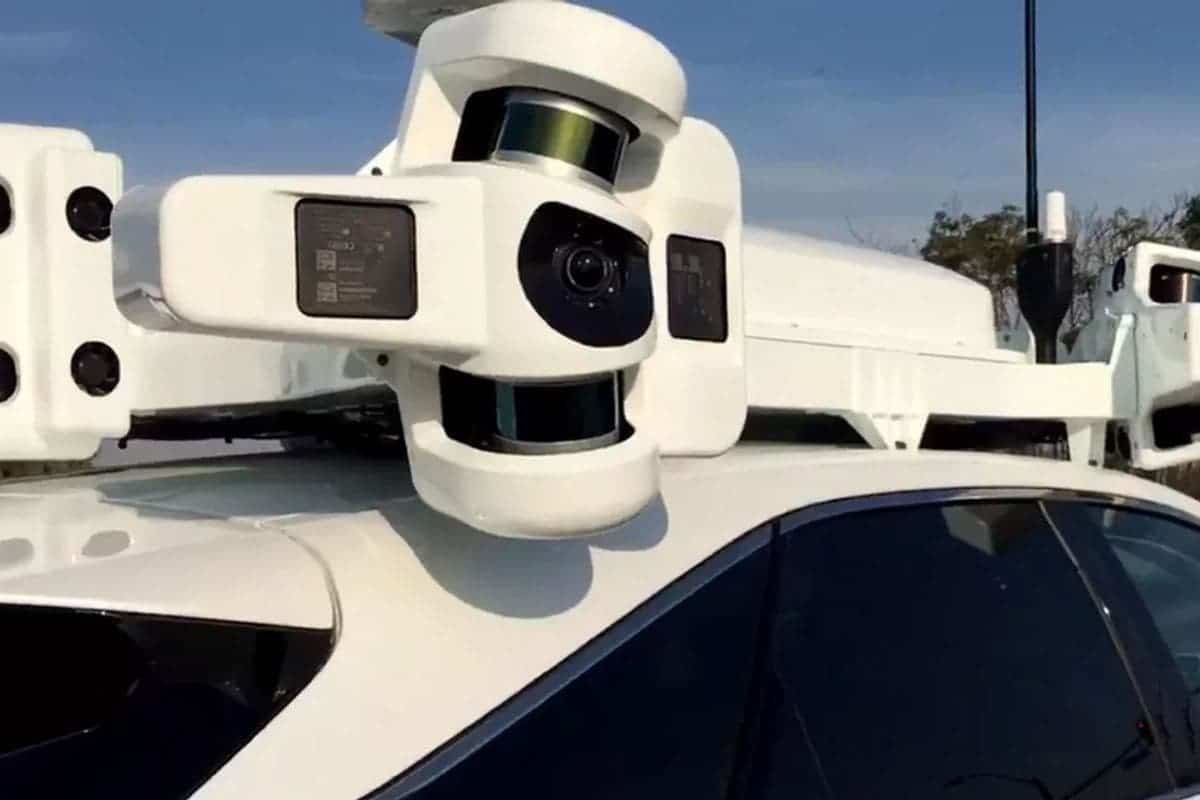 It is also worth noting that recent reports suggest that the company will develop its own EV batteries for the US market which will aim to, for lack of a better word, radically reduce the cost for batteries and improve range by a decent extent. These reports also add that the company aims to start production by 2024.

Not that long ago, we reported that there are rumours as Apple will cooperate with traditional carmakers. The Korean Times said that the Cupertino company is currently looking for OEM production by auto companies.

At the same time, they will be responsible for the overall quality and electrification of the Apple car. If believing in these rumours, Hyundai ought to take the lead in taking the olive branch thrown by Apple.

In other news,  Bloomberg journalist Mark Gurman recently announced that Apple Watch Series 7 will be slightly larger than its predecessors and instead of 40 mm and 44 mm versions, it will be released in 41 mm and 45 mm cases. The display diagonal will also grow – 1.78 inches and 1.9 inches, respectively with the resolution set to be 484×369 pixels.

According to Nikkei Asia, citing three knowledgeable sources, Apple had to postpone the launch of mass production of the new generation of Apple Watch smartwatches due to “the complexity of their design”.

Previous Sales of fitness trackers are down as smartwatch sales rise