OnePlus released its OnePlus 9 flagship series much earlier than usual. Instead of targeting the second quarter, the company decided to bring its new flagship series in March. In addition to the new launch timeline, the company also disclosed a third flagship smartphone dubbed OnePlus 9R. This device is heavily focused in India as a cost-effective OnePlus flagship sporting the Qualcomm Snapdragon 870. After nearly six months since the OnePlus 9 series release, OnePlus seems to be gearing up to unveil a new T upgrade for the OnePlus 9R that will be called OnePlus 9 RT. Meanwhile, the first OnePlus 10 series details are emerging.

The OnePlus 10 series probably is several months away from its release. However, tipster Yogesh Brar already has some tidbits to share about the flagship series. According to him, the new smartphones will come as “polished series 9 models”. Therefore they will be very close in design to this year’s OnePlus 9 series. The OnePlus 10 series will launch sometime in the first quarter of 2022.

So OnePlus is working on series 10 phones which are being pitched as polished series 9 models. Apart from this a bunch of Nord series models are on the roster as well. They are expected to announce some new accessories at the next launch.

This wouldn’t be the first time that newer OnePlus flagships decide to stick with older models’ designs. If you recall, the OnePlus 8 and 8 Pro share some design aesthetics from the OnePlus 7 and 7 Pro. The biggest differences are the lack of a pop-up camera mechanism on the OnePlus 8 Pro, the punch hole on the OnePlus 8 that ditches 7’s waterdrop cutout, and also some small differences in the devices’ rear. That said, we may see OnePlus taking a similar path in terms of the design of the OnePlus 10 series, but that does not mean that innovation will not come. The company probably will stick with the rectangular camera design and change some small things in the design. 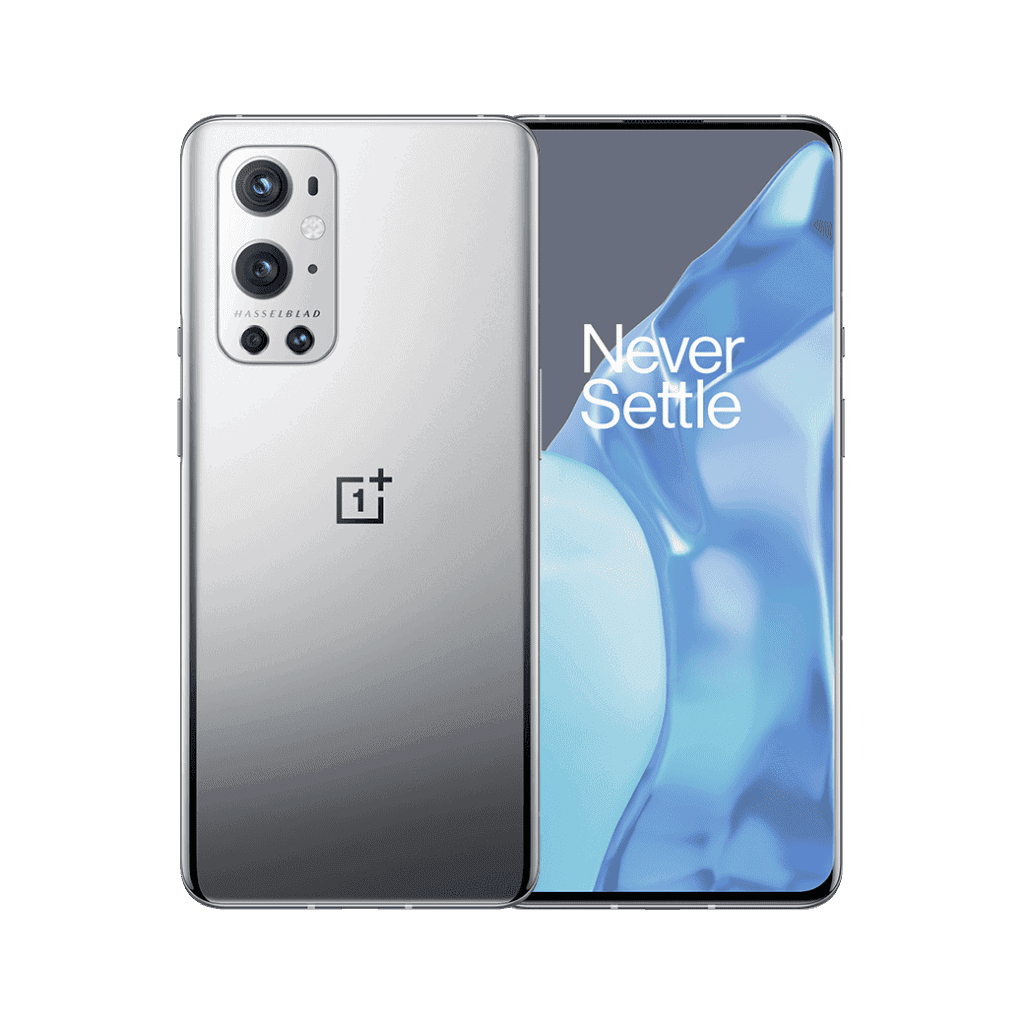 In addition, the tipster also chimed in on several upcoming OnePlus Nord series phones. However, no specifics were mentioned about them. OnePlus might announce several new accessories at its next launch event. For now, we don’t have details as to when that launch will take place. However, we believe it probably will happen close to October which is the company’s favorite month for OnePlus T-series releases.

Although we’re too far away from the OnePlus 10 series release to set things in stone, we can expect the high-tier OnePlus 10 and 10 Pro models to pack Qualcomm Snapdragon 898. The possible OnePlus 10R will likely come with the rumored Snapdragon 895, which seems to be Qualcomm’s sequel for the Snapdragon 870. The devices will also reach the market with Android 12 and OxygenOS 12. We expect leaks to start to intensify towards the end of the year.