That’s not a secret that social networks are not transparent when it comes to their activity. Especially, it causes doubts when talking about the user data collection and further use. So as a result, they regularly appear in various court processes. The latest of them was issued by the Irish Data Protection Commission (DPC). The latter has issued a €225 million fine on WhatsApp for breaching the EU’s GDPR rules. The fine concerns an investigation started back in 2018. It regards WhatsApp’s lack of transparency about how it processes user data.

In a press release regarding its decision, the Irish DPC notes:

“The Data Protection Commission (DPC) has today announced a conclusion to a GDPR investigation it conducted into WhatsApp Ireland Ltd. The DPC’s investigation commenced on 10 December 2018 and it examined whether WhatsApp has discharged its GDPR transparency obligations with regard to the provision of information and the transparency of that information to both users and non-users of WhatsApp’s service. This includes information provided to data subjects about the processing of information between WhatsApp and other Facebook companies.”

Apart from this, the release mentions how the DPC’s draft decision on the investigation from December 2020 received objections from eight Concerned Supervisory Authorities (CSAs). However, BBC reported that the CSAs had expressed their disagreement with the Irish regulator. In fact, it causes serious doubts and questions. Say, we wonder which articles of the GDPR WhatsApp had broken; how the regulator calculated the proposed fine of €30-50 million. 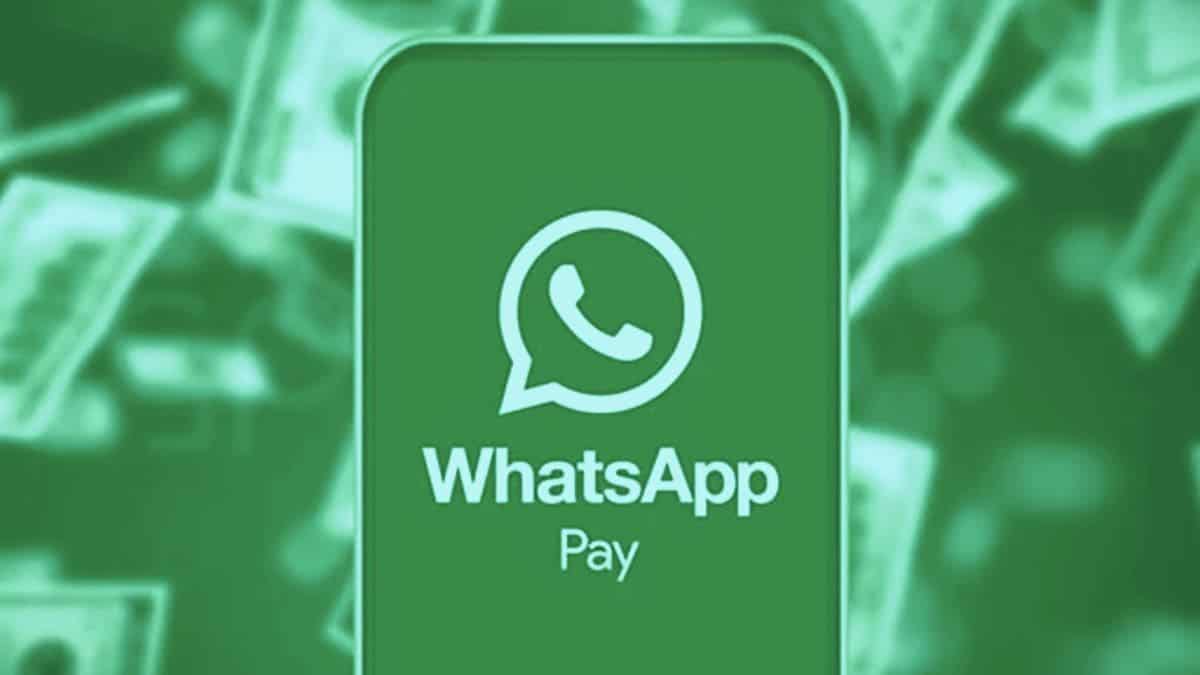 WhatsApp Disagrees With The Verdict

To clarify this, the European Data Protection Board (EDPB) asked the DPC “to reassess and increase its proposed fine on the basis of a number of factors contained in the EDPB’s decision.” This reassessment resulted in the DPC imposing a €225 million fine on WhatsApp for breaching GDPR rules. In addition, the DPC has formally reprimanded WhatsApp and ordered it to “bring its processing into compliance by taking a range of specified remedial actions.”

In their turn, a WhatsApp spokesperson shared the following statement:

“We have worked to ensure the information we provide is transparent and comprehensive and will continue to do so. We disagree with the decision today regarding the transparency we provided to people in 2018 and the penalties are entirely disproportionate.”

Of course, WhatsApp is going to to appeal the decision, which will likely result in a lengthy legal battle.

Next EMUI 12 and HarmonyOS 3.0 to launch in October