The smartphone industry is going through a series of changes in different aspects. There are some features that are unofficially exclusive to flagships. However, as the development of the feature continues to progress, it becomes available for lower smartphone models. As of now, most smartphones do not come with Optical Image stabilization (OIS). The few smartphones that come with this feature are flagship models. However, Samsung intends to decentralize this function to more models. According to a recent report, Samsung plans to include OIS as standard on the Galaxy A series. The report also claims that the company will commence this change from 2022. 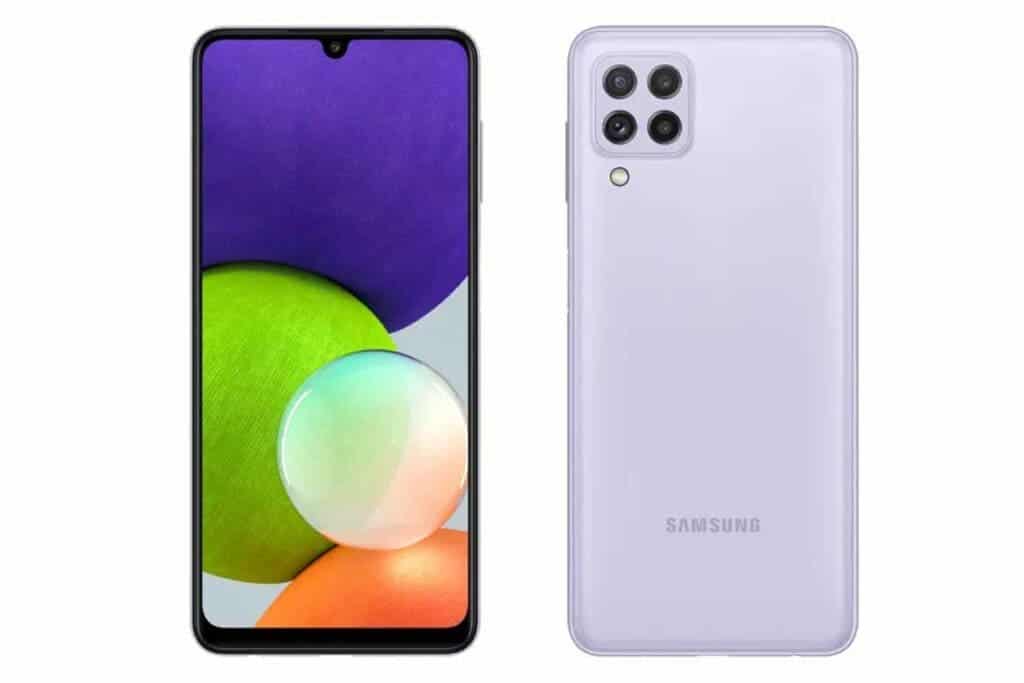 Optical Image Stabilization (OIS) is a kind of anti-shake technology that is most recognized by the public. It compensates for the light path where handshake occurs through movable parts, so as to achieve the effect of reducing photo blur. The effect of the OIS function is quite obvious. Under normal circumstances, turning on this function can increase the shutter speed by 2-3 stops, so that hand-held shooting will not produce blurring. The effect is very obvious for beginners. Samsung hopes to improve the image-taking capabilities of the Galaxy A series by decentralizing OIS.