Realme 8i pricing details have been revealed, alongside a myriad of other information including its variants. Realme is gearing up to hold a big event to launch a couple of smartphones under its Redmi 8 lineup. The upcoming series of smartphones will be graced by Realme 8s and the Realme 8i. Aside from that, the company will be unveiling its first-ever tablet dubbed the Realme Pad.

Despite Realme’s attempt to build a lot of hype surrounding the upcoming products, the rumor mill has been churning out a lot of speculations about the upcoming Realme devices. As expected, the upcoming devices have also been subject to a lot of leaks. Earlier this week, a fresh leak had shed light on the full specifications of the Realme 8s 5G, and the Realme 8i smartphones. Now, a noted tipster has revealed the Realme 8i pricing ahead of the launch event.

Realme 8i Pricing & Other Details Leaked

Taking to his Twitter account on September 5, leaker Sudhanshu Ambhore shared some key information about the Realme 8i smartphone. The Indian-based Chinese company has already confirmed that the 8i will debut the Helio G96 SoC in the Indian market. MediaTek launched the Helio G96 processor earlier this year. Furthermore, the company claims that the Realme 8 series of phones will come with dynamic RAM expansion support, according to IndiaToday. The feature converts some portion of the onboard storage to get more RAM.

realme will soon launch realme 8i in Europe continent. Some info about price, storage & color options.

Now, Ambhore suggests that the Realme 8i will retail for around the same price as the current Realme 8-series. The 64GB storage variant of the smartphone will be available for EUR 199 (about $236) in Europe. The larger model that ships with 128GB of storage will set you back EUR 219, which converts roughly to about $260. In India, these prices translate to about INR 17,300 and INR 19,000, respectively. It is worth mentioning here that Realme does not usually adopt the currency conversion method when it comes to setting the price of its phones in different regions.

The Realme 8i is likely to retail for less than the aforesaid price in India. Furthermore, the leaker claims that the phone will be available in Stellar Purple and Stellar Black color options. Aside from that, the phone is tipped to sport a 120Hz display and features up to 10GB of dynamic RAM. In the optics department, it is likely to house a 16MP front shooter inside the notch. Moreover, it could come with a triple rear camera setup featuring a 50MP main camera, and two 2MP auxiliary cameras. The fingerprint scanner will occupy the side edge. 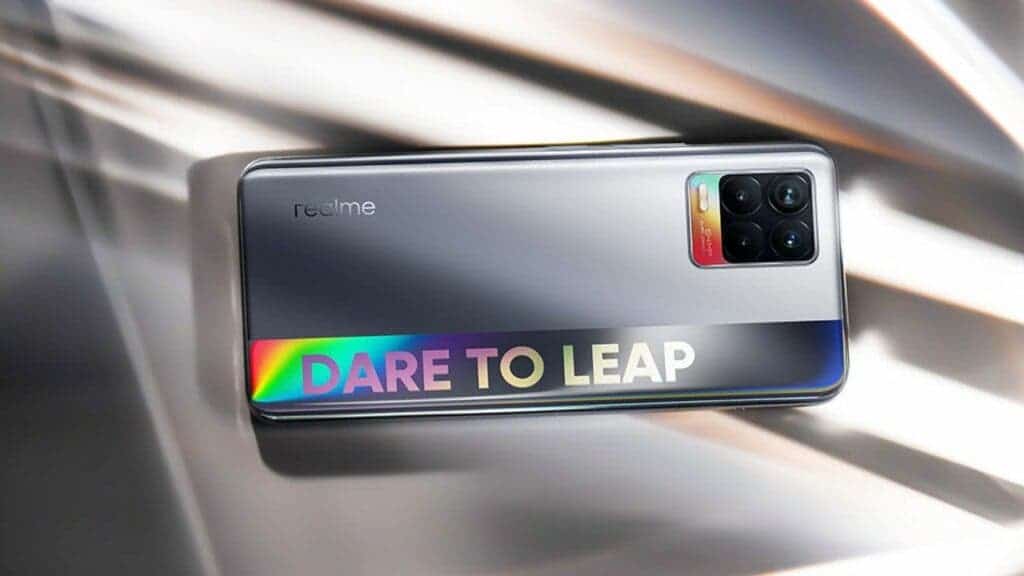 A robust 5000mAh battery with 18W fast wired charging support will keep the phone powered up. A set of previously leaked renders have shed light on the device’s awe-inspiring design. The Realme 8i could bear a striking resemblance to the Realme 8 Pro and the Realme 8 smartphones that were launched earlier this year. Among other products, the company will be unveiling its first-ever tablet dubbed, the Realme Pad. Realme has already revealed the tablet’s design in a new teaser video.