With the phasing out of the 3.5mm headphone jack, the army of wireless headsets is expanding. Among the leaders is Xiaomi, which today presented the Redmi Buds 3 TWS headset. The price of the device on the crowdfunding platform was $ 25 and for this amount the user gets support for the adaptive audio codec aptX ™, Bluetooth 5.2 and noise cancellation for cVc calls. 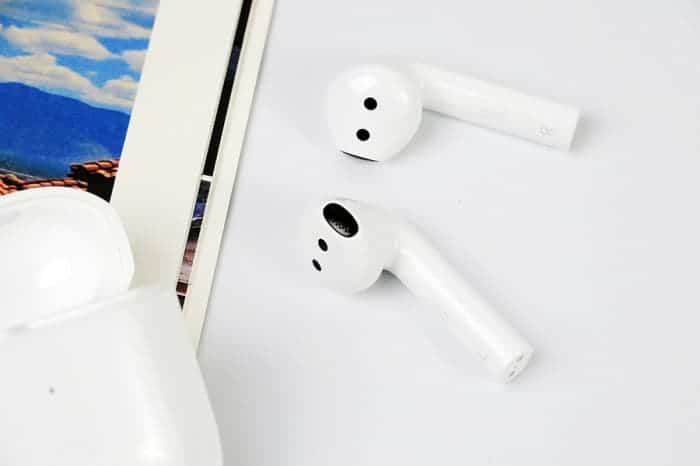 Redmi Buds 3 outwardly repeat the features of Apple AirPods and offer half-ear buds support. One earbud weighs only 4.5 grams, and the weight of the headset together with the charging case is 42 grams. When you remove the headphones from your ears, playback stops automatically. The control is touch-sensitive and they claim IP54 support. 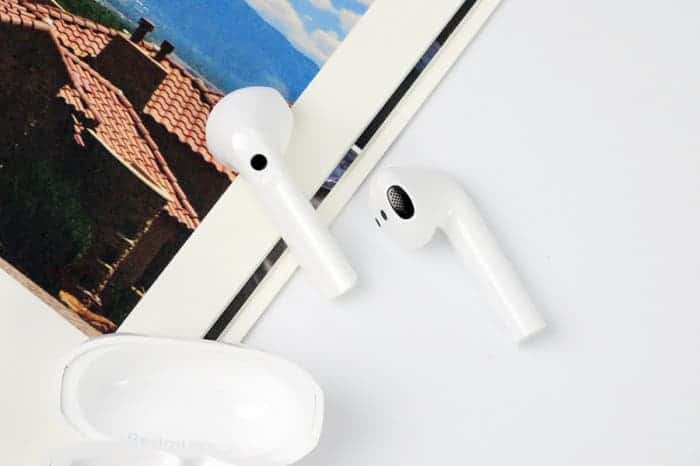 Inside the Redmi Buds 3 is a Qualcomm QCC3040 chip that supports adaptive audio quality and latency, as well as 12mm moving coil drivers. The claimed battery life is 5 hours on a single charge and 20 hours when using the charging case. There is support for fast charging and 10 minutes of charge is enough to get 1.5 hours of music playback. 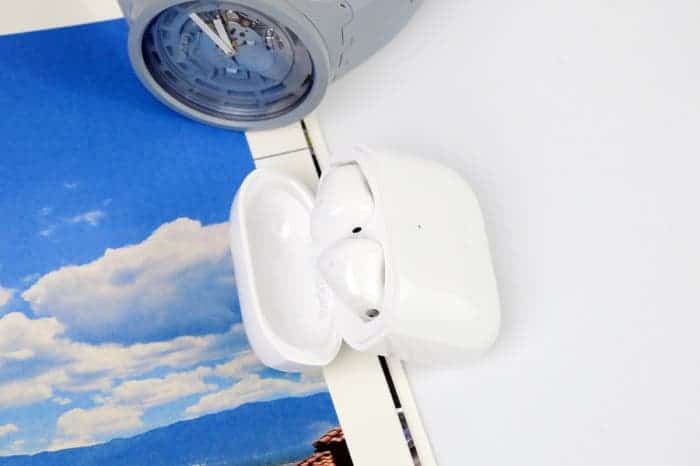 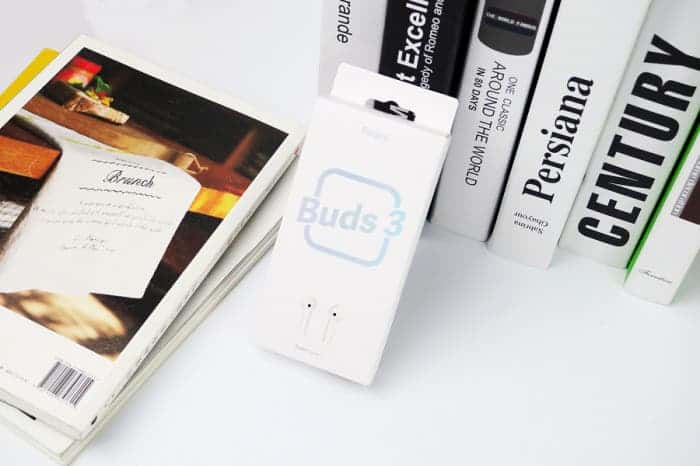 Redmi K50 and Xiaomi 12 will charge in minutes

One of the trends in recent years is the growth of fast charging power. A number of manufacturers got carried away with increasing the speed and easily crossed the 100W line. Oppo, Vivo, Realme and, of course, Xiaomi; which is very fond of record numbers, showed their solutions in this area.

Xiaomi already has several smartphones that offer 120W fast charging. In the future, the number of devices that can be charged at high speed will increase. So, Xiaomi Mi 11 T Pro will support 120 W; as well as Redmi K50 and Xiaomi 12 are called among the contenders for ultra-fast charging.

In the case of the Redmi K50, we are guided by the fact that the fast charging power will be 120 W, but the Xiaomi 12 will be charged at a power of over 150 W. Which of this will come true, it will be possible to judge already in November. But on condition that the rumors about the announcement of Xiaomi 12 in November prove to be prophetic.

Recall that earlier this year, Xiaomi introduced its proprietary 200W fast charging technology, which takes 8 minutes to charge a 4000mAh battery. The company also created 120W wireless charging, but its implementation is a big question. The thing is that China has introduced standards in terms of wireless charging power, limiting it to 50 watts. In theory, the company can bring smartphones with higher power wireless charging beyond the Celestial Empire, but it is not known whether Xiaomi will take such a step.

Next Qualcomm To Supply Chips For Renault Mégane E-TECH Model