Last year, Redmi launched the Redmi K30S Extreme Edition model in the second half of the year. This is a cost-effective flagship with LCD screens and it has its target market. To keep its price in check, Redmi had to use an LCD display which is no longer favoured in the flagship market. Furthermore, this smartphone comes with the Snapdragon 865 SoC. At that time, the Redmi K30S was favored by many consumers as soon as it was released. Not only did it become the best choice for LCD enthusiasts, it was also a flagship phone with a high price-performance ratio. Now, we are looking forward to its successor, Redmi K40S. 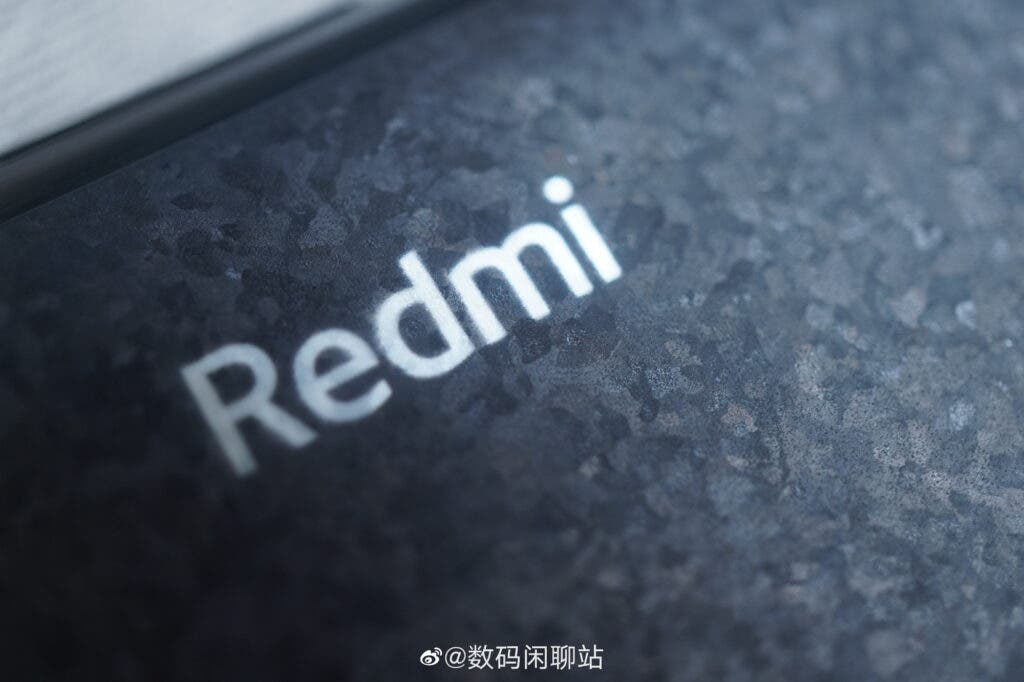 A new report from popular Weibo leakster, @DCS, seems to point towards the Redmi K40S. According to the report, this smartphone will come with a Snapdragon 870 processor. It is important to note that this is an engineering model thus its details can change before launch. Furthermore, this device will come with a 50MP main camera which can directly output 6144 x 8192 images. e

However, there are still some controversies about the Redmi K40S in the current news. Some reports believe that the Xiaomi Mi 11T, which will arrive September 15th, will return to China as the K40S.

The Redmi K40 series is a very popular series and the K40S will only increase its popularity. The Redmi K40 lineup includes three phones – Redmi K40, Redmi K40 Pro, K40 Pro Plus. The Pro and Pro Plus model shares a lot of similarities. They also have the high-tier Qualcomm Snapdragon 888. The vanilla Redmi K40, on the other hand, brings the cost-effective Snapdragon 870 that offers a Snapdragon 865+ like experience.

Next Huawei nova9 series to officially launch on September 23rd