Infinix is going to take to the stage and hold a global launch event on September 13. The hashtags within promotional tweets suggest that the company will launch its next-gen Zero series handsets.

Recent reports have suggested that devices such as the Zero X, Zero X Neo and Zero X Pro likely exist, with further reports suggesting that only the vanilla Zero X will launch on September 13.

Back in August, the tech company had confirmed that it would soon launch a device with the Helio G96 SoC, with either the Zero X or Zero X Pro expected to make use of the same. The launch event is just a couple of days away, so we expect more details to come soon via the promotional tweets.

What Do We Know About the Infinix Zero X? 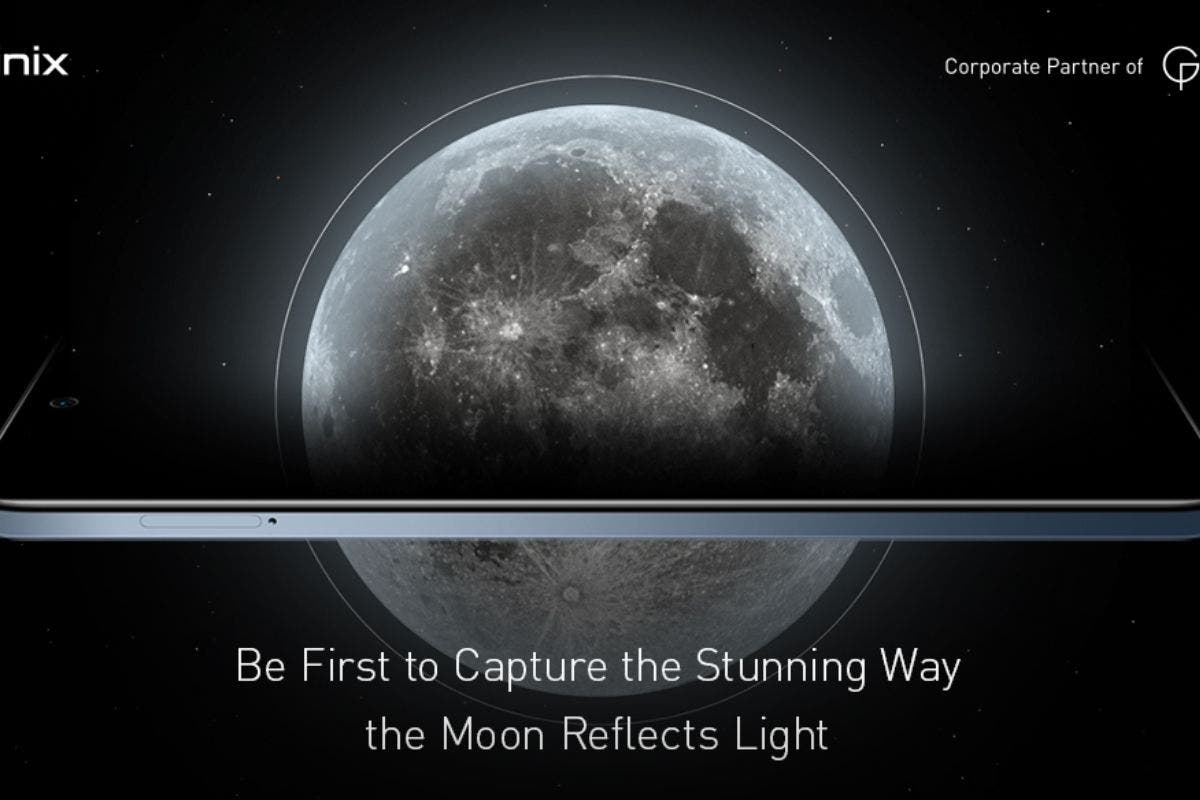 Recently, XDA Developers shared a render of the Stellar Black hue of the Infinix Zero X, revealing that the device will likely make use of a centre-aligned punch-hole, with the chances of an OLED display sporting an in-display sensor, since a physical sensor is missing on the render.

Furthermore, the render showcased the back of the device with a rectangular camera module with a quad-LED flash and a triple camera setup complete with a periscope zoom lens. The tweet from Infinix suggests that there will be a Super Moon mode much like Huawei offers on its flagships.

The Zero X will also likely come with a 90Hz or 120Hz refresh rate display, common in this day and age. The device will likely draw power from a 5,000 mAh battery with fast charging.

What Do the Leaks Suggest?

Earlier this year, the Infinix Zero X series passed through the Geekbench certification website. The new lineup showed some impressive specifications including support for 160W fast-charging and 50W wireless charging.

The Infinix Zero X Pro will sport a 6.7-inch AMOLED display with a Full HD+ resolution, and a high refresh rate of 120Hz. On top of that, the phone will ship with 8GB of RAM and offer 128GB of built-in storage capacity.

A 6GB RAM model of the Infinix Zero X Pro is also likely to be announced. On the software front, the phone will come running on XOS 7.6 UI-based Android 11 OS out of the box.