Apple has finally confirmed that it is going to host its next launch event on September 14, with the tech giant dubbing this event “California Streaming” event.

Is the Apple Watch Series 7 Not Going to Be Available at Launch? 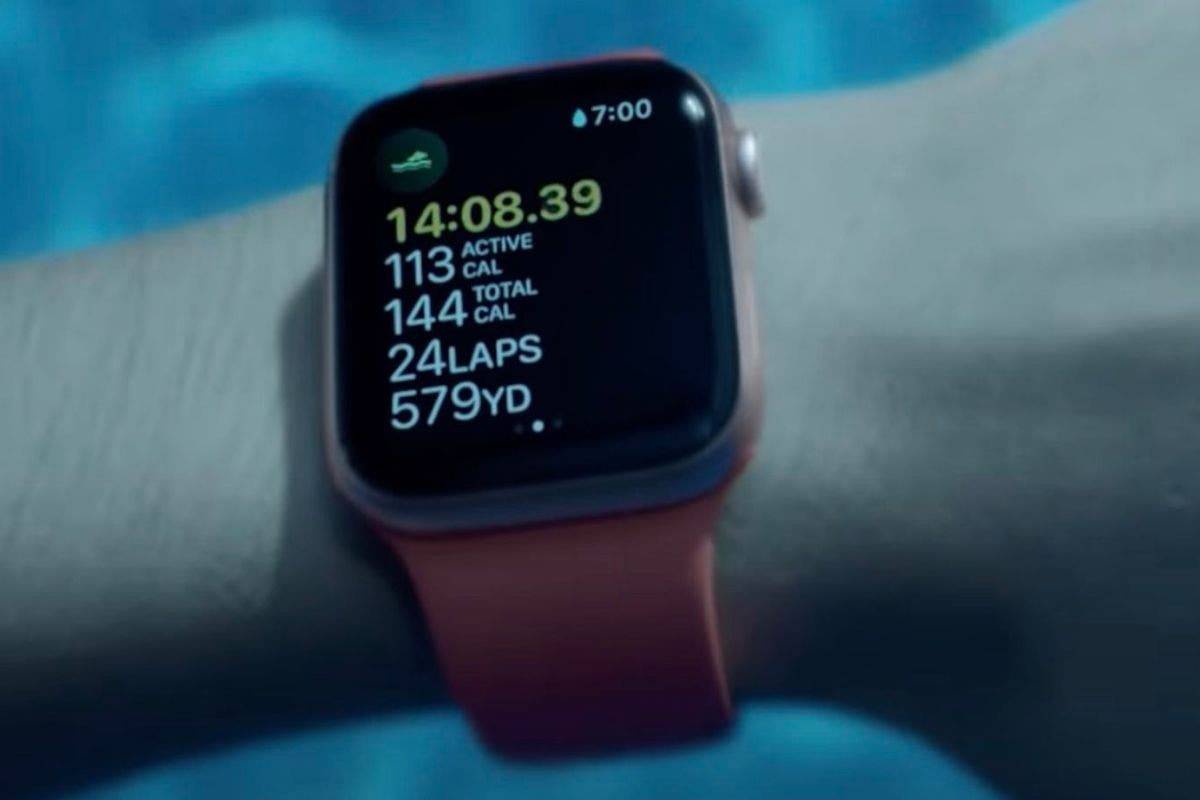 A new report claims that Apple may delay the launch of the Apple Watch Series 7 due to production-related issues, but it fails to explain what this issue is exactly.

What this means is that while Apple will announce the Apple Watch Series 7 next week, the new models of the upcoming smartwatch will not be on offer for purchase until around the end of October. The company could also launch certain models and delay specific models, but we cannot say for sure.

If the reports are indeed true, another change this time is that Apple is reducing the focus on more health-related features and is rather attempting to launch a smartwatch with a new design complete with flat edges and a new display and chipset.

Another report has claimed that the Apple Watch Series 7 will come in two different sizes like previous models, but they will be 41-millimeter and 45-millimeter, with the latter making use of a large 1.9-inch display.

This display will make use of a new lamination technology that will bring the display closer to the protective glass, which is also supposedly causing this delay in production.

What Else is Apple Working On?

Apart from this, Apple is also likely to launch the successor to the Apple Watch SE in 2022, alongside a rugged model that will be targeted at sports users. In other Apple-related news, the company recently released a statement regarding its plans to delay its child abuse image detection system.

The statement reads “Last month we announced plans for features intended to help protect children from predators who use communication tools to recruit and exploit them and limit the spread of Child Sexual Abuse Material,” “Based on feedback from customers, advocacy groups, researchers and others,”

“We have decided to take additional time over the coming months to collect input and make improvements; before releasing these critically important child safety features.”