Many have heard about the problems that the MIUI 12 and MIUI 12.5 firmware brought to the owners of Xiaomi devices. An abundance of criticism and a high degree of discontent forced the company to act. One of these steps was the release of MIUI 12.5 Enhanced Edition, which was supposed to save devices from critical errors and malfunctions.

MIUI 12.5 Enhanced Edition has already started arriving on the company’s global devices and among those who updated among the first, we have POCO F3 users. Initially, the plans were to distribute a new version of the proprietary shell in the fourth quarter of this year, but the company is ahead of schedule. True, judging by the latest information, Xiaomi still shouldn’t have rushed to roll out the update.

So, a number of POCO F3 owners complain that, after installing MIUI 12.5 Enhanced Edition, their smartphone spontaneously reboots. What exactly makes it go into reboot, there is no exact information. At the moment, Xiaomi and POCO do not comment on the situation in any way. A number of users managed to cope with the problem by turning off the automatic brightness and the memory expansion function.

It is premature to say that the problem is massive. Not everyone encountered it after installing MIUI 12.5 Enhanced Edition. A number of global versions of POCO F3 work flawlessly. Nevertheless, it is worth recommending that users do not rush to install the firmware with the number V12.5.3.0.RKHMIXM on their smartphone. 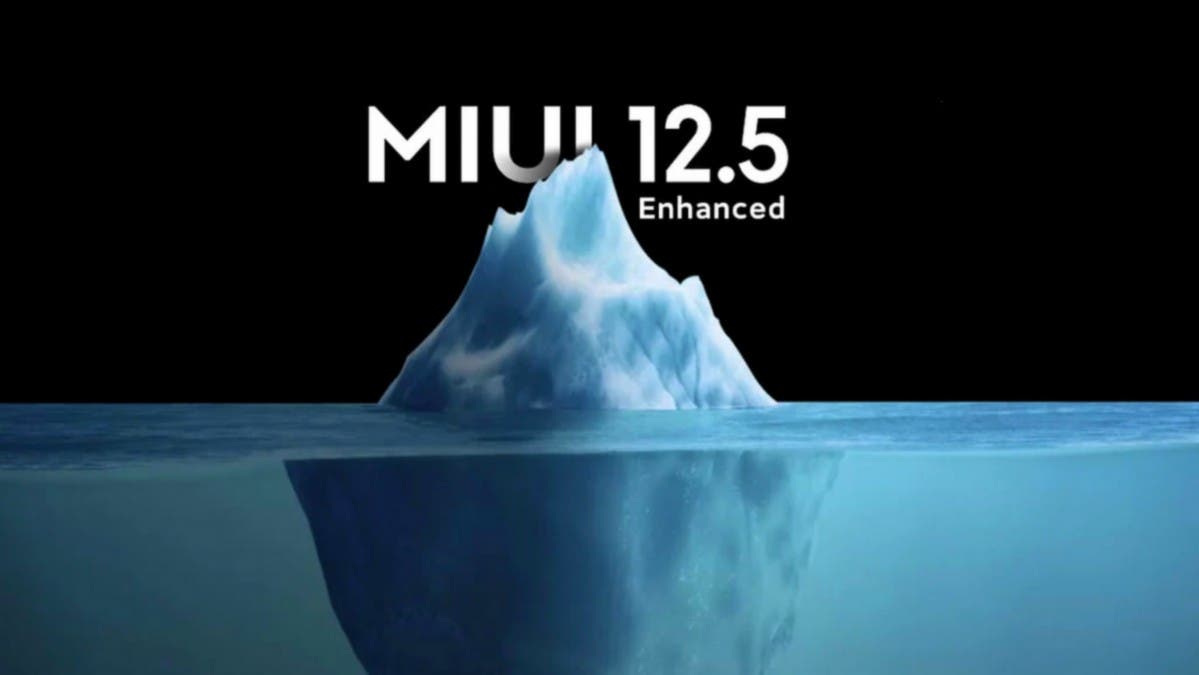 MIUI 12.5 Enhanced is all about underhood improvements

MIUI 12.5 Enhanced is another step for the MIUI 12 update before MIUI 13 arrives. It boasts hundreds of fixes and tweaks, but the keywords here are optimization and longevity. The update brings “Atomic Memory” that optimizes RAM usage to allow the smartphone to keep more apps in the background. Further, the update drops CPU usage by up to 15% and reduces the power usage by up to 8% in some scenarios. The update also boasts Liquid Storage that keeps the internal memory in optimum condition, which will slow down the storage aging. According to a Chinese firm, the read/write performance will degrade only 5% after 36 months of usage.

Apparently, the new Enhanced version of the software seems to be the fruit of all feedback collected by Xiaomi in the past months. The company has received a huge backlash from its Mi fans in recent months and promised to “make MIUI great again”. The biggest change will probably come in the form of MIUI 13, but new rumors say that the next update will not be here until the next year. We’ll have to wait and see.

Next Redmi K50 to support IP68 waterproof and dustproof