The Oppo Enco Buds are set to launch in India soon after floating around the rumor mill for a long time and making appearances online. The truly wireless earbuds will offer a host of amazing features, coupled with high-end specs. The Chinese consumer electronics has already revealed the design of the upcoming earbuds. Aside from that, Oppo has been touting the Enco Buds as an entry-level pair of TWS earbuds. It is likely to compete with similar offers from other brands such as OnePlus, Realme, and even Xiaomi.

The Enco Buds will launch in India on September 8. The company confirmed the launch date in a recently released press statement. Regrettably, Oppo has remained mum on Enco Buds’ pricing and availability. However, the company is likely to shed light on the price tag they will carry and their availability ahead of the official unveiling. Last month, a 91mobiles report indicated that Oppo could unveil the Enco Air truly wireless earbuds in the country later this month. It is still unclear whether Enco Air will make its appearance on September 8.

Oppo has not divulged a lot of details in terms of audio specifications. However, the company promises that the new earbuds will deliver “crystal clear and concert-like audio.” Furthermore, Oppo did not reveal details about the drivers that will be powering up the new earbuds. Considering the Enco Buds could follow in the footsteps of the well-received Enco W51, the new earbuds could turn out to be quite impressive. However, the company has revealed that the earbuds will offer a battery life of 24 hours. Aside from that, it has revealed the earbuds’ in-call noise reduction algorithm. 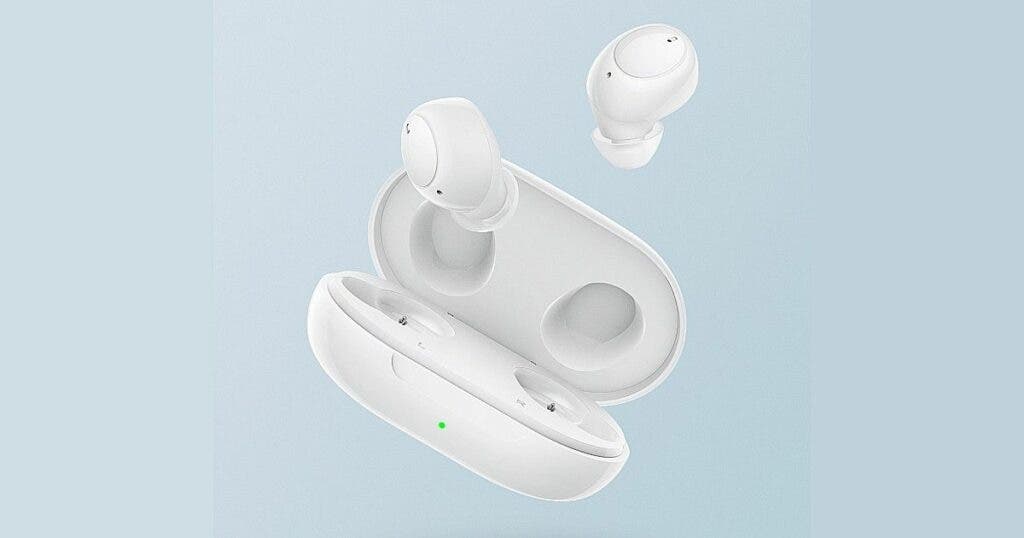 On the company’s global page, the Enco Buds specifications suggest that they have 8mm dynamic drivers. This is quite understandable considering that they are budget earbuds. As far as frequency response is concerned, they offer a standard, aural range. Moreover, they are capable of offering 100.6dB audio sensitivity. On top of that, the earbuds support Bluetooth 5.2 connectivity to enable a Low Latency Mode for an enhanced gaming experience. In addition to that, this also ensures seamless pairing when you open the charging case. The earbuds are rated IP54 for dust and water resistance.

Previous iPhone 13 series - specs and pricing have been revealed!