Redmi 10 Prime first sale in India is set to kick off today at 12 PM IST, much to the delight of Redmi fans waiting for the new phone. Redmi divulged pricing details about its upcoming smartphone during last week’s launch event. Moreover, the smartphone manufacturer revealed key specifications of the upcoming smartphone during the same event. As if that weren’t enough, the company revealed the device’s availability.

Earlier this month, Xiaomi launched the Redmi 10 Prime in India in the budget smartphone segment. If the details revealed by the company are anything to go by, the Redmi 10 Prime will offer significant improvements over its predecessor, the Redmi 9 Prime. For instance, it sports a brand new design and packs a more powerful processor under the hood. Aside from that, it will come with a myriad of new sensors. However, a report from IndiaToday suggests that the Redmi 10 Prime is a rebranded version of the Redmi 10, which was launched in August this year.

The 4GB RAM+64GB ROM variant will retail for INR 12,499 (about $170) in India. The high-end model that ships with 6GB of RAM and offers 128GB of storage capacity will set you back INR 14,499 (about $198). The phone will go on sale via Mi Home stores, Mi.com, and Amazon. Furthermore, the phone will be available in Blue, Black, and White color options. You can get up to INR 750 (about $10) instant discount via EMI transactions, and HDFC Bank Debit or Credit cards.

The Redmi 10 Prime features a 6.5-inch LCD display with an FHD+ resolution of 2,400 X 1,080 pixels, and 400nits brightness. It supports reading mode 3.0 and has Corning Gorilla Glass 3 layer on top. Furthermore, the screen supports a refresh rate of 90Hz and a 1500:1 contrast ratio. A MediaTek Helio G88 SoC will be present under the hood, along with a Mali-G52 MC2 GPU. Aside from that, it will ship with up to 6GB of LPDDR4X RAM and offer 128GB of expandable storage (via a microSD) capacity. The phone will come running on Android 11 OS with MIUI 12.5 on top. The phone comes with 2GB extendable RAM support. 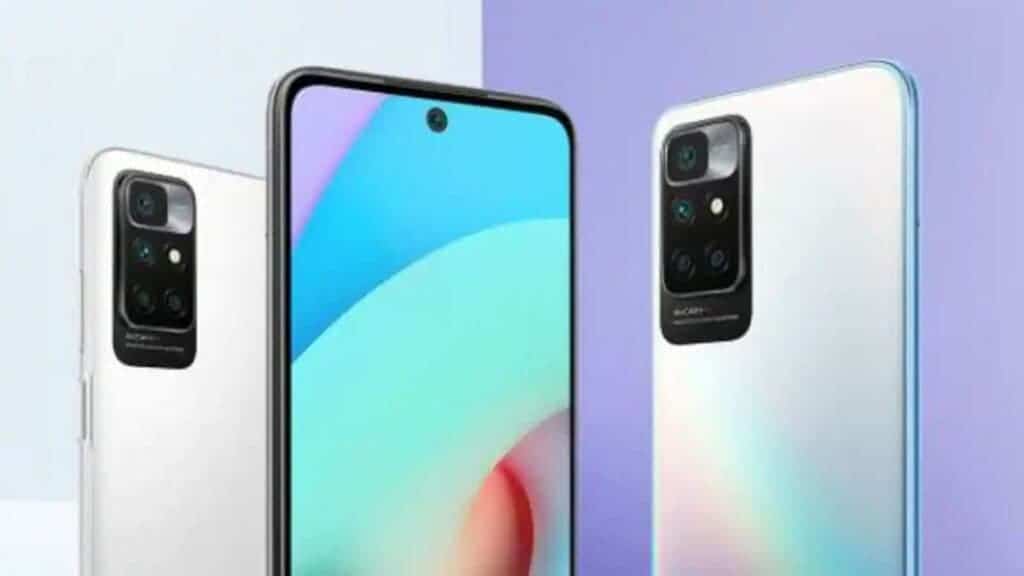 A 6,000mAh battery will be powering up the entire system. Furthermore, the phone has a 50MP main camera, and an 8MP ultra-wide camera with an f/2.2 aperture. There are two 2MP macro and depth sensors at the back. Upfront, the phone houses an 8MP shooter. The fingerprint sensor is on the side for easier access. In terms of connectivity, the Redmi 10 Prime offers a USB Type-C port, IR Blaster, GLONASS, GPS/AGPS, Bluetooth 5.1, and Wi-Fi. The phone’s dimensions are 161.95 X 75.57 X 9.56 mm and it weighs 192 grams.