It was expected that Oppo would be announcing specifics in relation to Color OS 12, based on Android 12 today. This is not the case it seems since the company has just now provided us with a basic timeline of when we can expect the new UI.

As per Oppo’s Weibo post that was done today, Color OS 12 will be released near mid-to-late September. This also suggests that a stable Android 12 build is coming really soon.

In case you missed it, Oppo’s digital assistant recently revealed that Color OS 12 would be on offer starting September 13, 2021, 3 PM China Time. 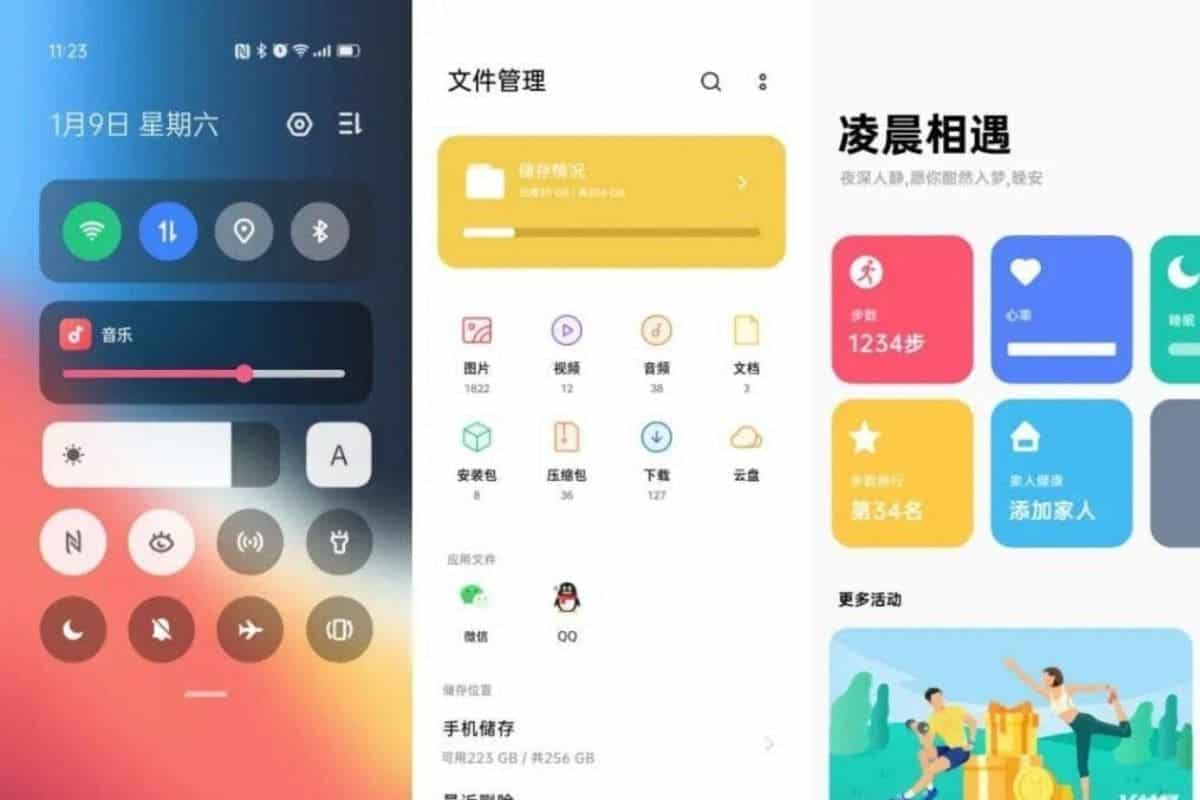 This new announcement seems to suggest that this release will take place a week or two later, but, we expect to hear more about the update and the eligible devices and features soon. For now, Oppo has released a set of wallpapers that are coming to Color OS 12.

Earlier in July, Oppo revealed that the system team is already testing ColorOS 12. At the time, the report shows that the UI design changes are relatively large, which is worth looking forward to.

According to the previous statement, ColorOS 12 will support the “cross-screen interconnection” function, and Windows devices will support close and immediate connection, cross-device file transfer, and other functions.

ColorOS 12 should implement some of the features introduced by Android 12. However, we’re not expecting a big change following Material YOU guidelines. Some subtle UI features may be present like the Wallpaper-based colours and etc. Oppo will also introduce its own set of changes with its next upgrade.

As per rumours, ColorOS 12 will bring a similar feature to Huawei’s Multi-Screen Collaboration. The feature will carry ColorOS Cross-Screen Interconnection. Initially, this system will only be available in China. However, it will subsequently roll out globally for other users.

Is Oppo Planning Something Else?

It is Interesting to note that the teaser page also mentions the MediaTek Dimensity 900 SoC, which is a platform that is present in the vanilla Oppo Reno6 5G. However, there are mentions for the “Oppo Reno6 5G series”.

Therefore, the Pro variant may also be present there. The big uncertainty is the Oppo Reno6 Pro+ which turns out to be a flagship and is more expensive than the other two devices.