Xiaomi Mi 11T, and the Mi 11T Pro 5G smartphone’s official-looking case renders have surfaced online, teasing the phone’s design. Popular Chinese smartphone manufacturer Xiaomi is on the verge of unveiling its premium smartphone lineup. On September 15, the company is slated to host a launch event, where it could take the wraps off its Mi 11T series smartphones. The lineup features two handsets including the Xiaomi 11T and its Pro variant.

The Mi 11T series smartphones will succeed the well-received Mi 10T series, so there is naturally a lot of expectations from the upcoming Xiaomi 11T and 11T Pro. The Mi 10T series hit the store shelves in India in October 2020. Ahead of the lineup’s official unveiling, details of the upcoming phones have surfaced on the web. The two phones have been subject to multiple leaks that have shed light on some vital pieces of information. Likewise, the latest leak has given us a glimpse of the Mi 11T series design, as well as other details.

In previously surfaced reports prove to be true, the much-awaited Mu 11T series smartphones could offer a host of awe-inspiring features. For instance, it was recently confirmed that the Xiaomi 11T Pro will support 120W HyperCharge. This piece of information was teased in a promo video that was later taken down from various social media platforms. However, Xiaomi could confirm these features and unveil the lineup during a September 15 press conference. Until then, the upcoming smartphones are likely to continue floating around the rumor mill.

As mentioned earlier, the Mi 11T series smartphones could go official on September 15. However, before it is officially unveiled, some key details of the smartphones have been leaked. Xiaomi Mi 11T leaked case renders were shared on Twitter by noted leaker Snoopy. These renders offer a clearer view of the front and back design of the Mi 11T lineup. The rear panel seems to house three cameras, featuring a small sensor between two bigger sensors. The camera module appears to house the laser autofocus and an LED flash.

Furthermore, the leaked cases suggest that the phone will sport a 108MP main camera. According to MySmartPrice, the other two sensors could come in handy for shooting tele-macro and ultrawide shots. The volume and power buttons can be seen on the right edge. Aside from that, the side is also likely to house a fingerprint scanner. The display appears to be flat and has a hole punch cut out to accommodate the front shooter. The screen is encompassed by ultra-thin bezels, but the chin is slightly thicker. Moreover, the two smartphones are expected to come with a 6.7-inch OLED display with a 120Hz refresh rate. 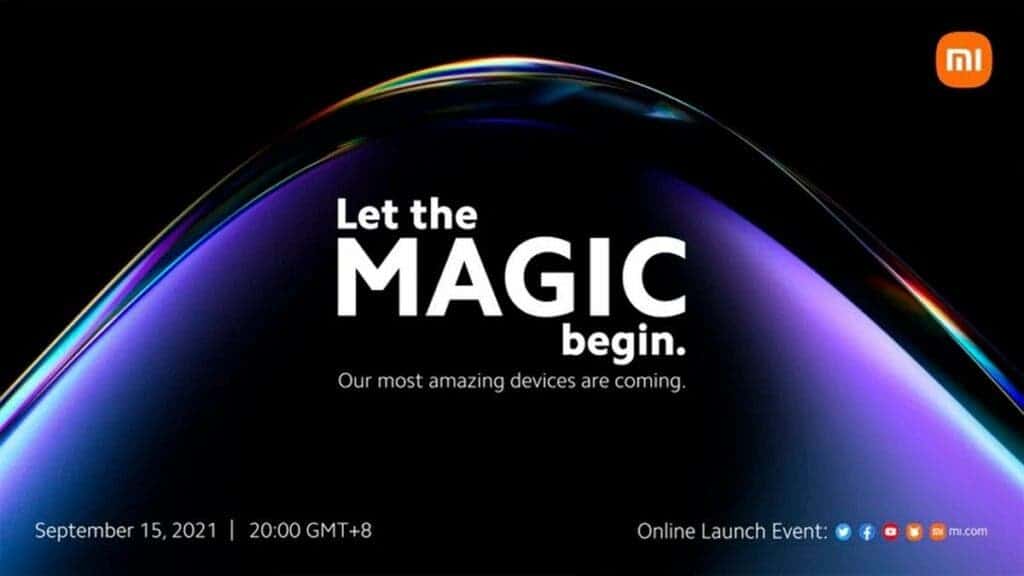 On top of that, the phones are tipped to offer 120W fast charging support out of the box. Moreover, Xiaomi could announce its newfangled fast-charging tech soon. A Snapdragon 888 SoC will power up the Pro variant, while the standard model could pack a Dimensity 1200 SoC. A robust 5,000mAh battery is likely to keep both handsets running. The phones could ship with 8GB RAM+128GB ROM and 8GB RAM+256GB storage configurations. You will be able to choose between Meteorite Grey, Moonlight White, and Celestial Blue color options.