Rugged phones have been always a category of its own and the innovations are coming for them in a slower pace than the others. But recently we are seeing a surge of new features and perks even for the rugged monsters. And today we have for you a world premiere for a new rugged phone, that boasts to be a game changer for the category. Looking at the specs and new things the iiiF150 R2022 brings to the table, it’s pretty hard to disagree with that. Especially if we also take a look at the currently available fantastic promo price on Aliexpress.

But let’s start saying few words about the iiiF150 brand in general, because it’s a fairly new one. Founded in 2020 by member of OXO technology, these outdoor enthusiasts dedicated themselves to create a new breed of rugged phones. Their “NEO-RUGGED” concept is trying to find the best combination of innovative features, safety and sturdiness, all combined. And the new iiiF150 R2022, named as “octagon warrior”, seems to be the pinnacle of their effort.

iiiF150 R2022 is the first rugged phone to bring the 90 Hz display refresh rate to the category. On top of that the big 6.78-inch FullHD+ screen also has 180 Hz touch sampling rate or 1.1mm thick Corning Gorilla Glass. The distinctive octagon design of the phone is not just fancy looking, but also comes with original structure design and extreme sturdiness. It should be able to withstand 1.8J impact drop of a steel ball, making it roughly 9x stronger than average smart phones.

it is also the very first phone carrying onboard dual AF cameras. Main 64MP sensor is joined for that by 20MP night vision with two infrared lights to give some extra options for your outdoor endevours. Being able to shoot amazing pictures of wildlife in the night, monitor your campsite and much more is just a  massive boon. All that with night AF function and instant shots right away. And third 2M macro sensor can’t hurt either. 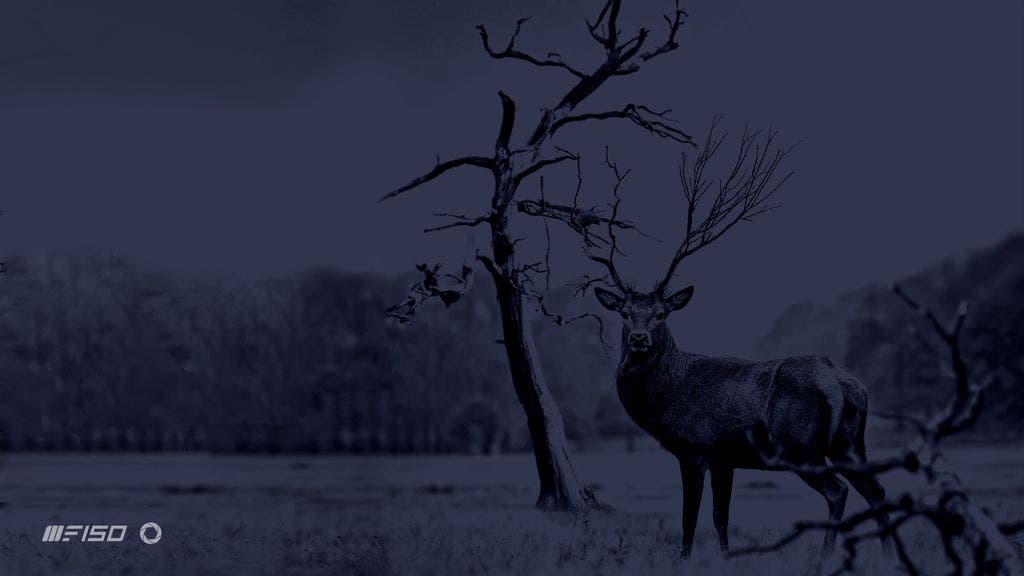 The rock solid performance is guaranteed by the new Mediatek Helio G95 chipset, paired with 8GB RAM andd 128 GB of UFS2.1 internal storage. So even gaming is definitely possible on this rugged monster. And the phone also boasts with a very efficient self-developed antenna technology, resulting on average in 20% better connection rate and 20% signal enhancement rate. The global network support is also extensive, so you will be able to connect anywhere in the world. 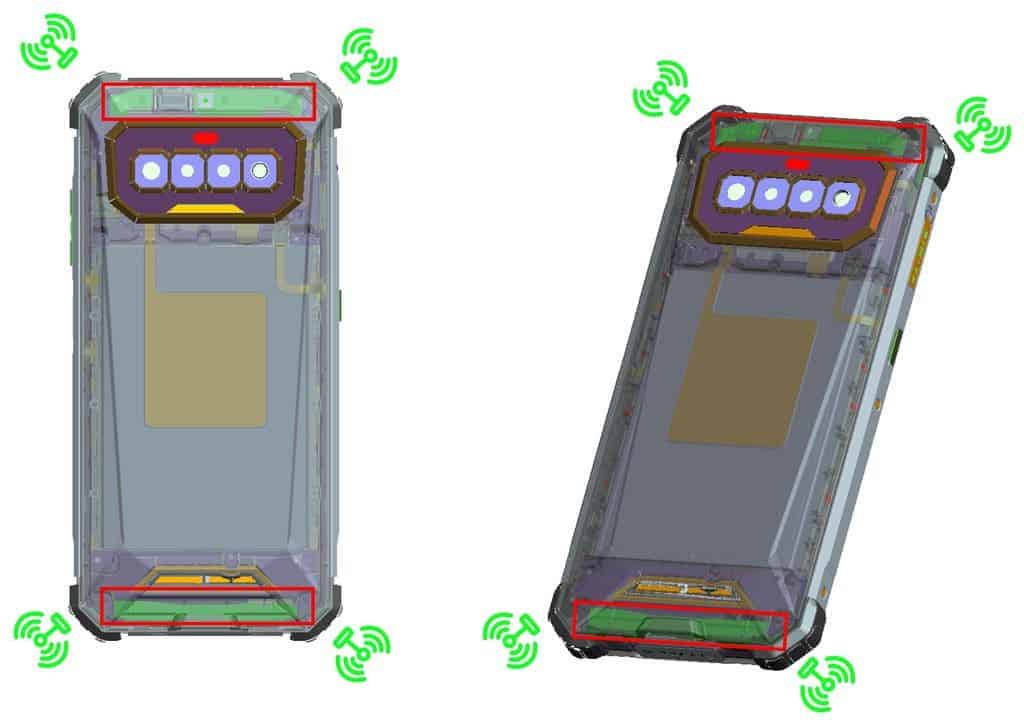 The rugged toughness is of course certified with the IP68/IP69K/MIL-STD-810G, like every real sturdy phone. But iiiF150 is taking it a step further with some extra steps. For example it can stay in 1.5m water depth for full 8 hours, which is 4 times better than the rugged industry benchmark. And it is also first diving-grade waterproof phone able to shoot in depth of 3 meters for 4 hours. Fingeprint unlock has been thoroughly tested too, so it should withstand over 100.000 unlocks. The phone is extra sturdy and aces the 1.5m falling test with flying colors. And it can operate in extreme range of temperatures, from -20°C to 70°C. 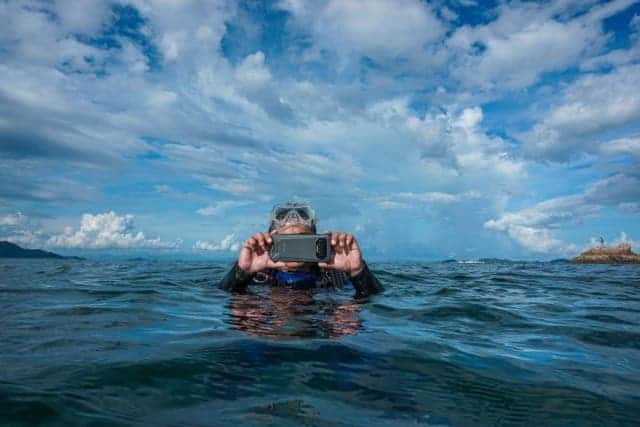 Of course every true rugged phone needs a massive battery too. This one certainly has one with 8300 mAh capacity, which in the extreme power saving mode can last for insane 50 days.

iiiF150 R2022 is currently enjoying its world premiere promo sales on Aliexpress, lasting from September 6th till September 12th. Early bird price can be as low as $199.99 and you will also receive a protective glass as a free gift. For such a fantastic rugged monster with very powerful cutting edge specs that’s an unreal deal. So every outdoor lover should check it out.