Declining smartphone sales, a shortage of components and inflation – all this pushes the cost of devices up. It would be easier to say that mobile device manufacturers are greedy guys and increase the price of devices in order to earn more. But not everything is so simple, the cost of components and assembly has changed; so manufacturers are forced to go along the path of increasing price tags for smartphones.

Analysts say that, unfortunately, the rise in prices for mobile phones will continue next year. This will be affected by the rise in the cost of components. So, TSMC will raise prices for its chips by 20% from next year, with the exception of orders from Apple, for which the purchase of new processors will cost 3% more. Naturally, prices will rise for MediaTek chipsets, which are produced by TSMC. And they are already crawling up. So, for the period from October 2020 to June 2021, the cost of Qualcomm and MediaTek products increased by 60% and 64%, respectively.

But perhaps the most unpleasant thing in this situation is that a jump in prices for devices can affect the segmentation of the product line of gadgets. An analyst at the well-known Counterpoint company said that high-end devices may come to the fore, and the release of top-end models may become a priority. The need to compensate for the costs of releasing gadgets will push manufacturers to this; and they will be able to earn more on flagships.

Naturally, this can provoke a decrease in the number of mid-budget and affordable devices. This means that users with a limited budget will have less choice. 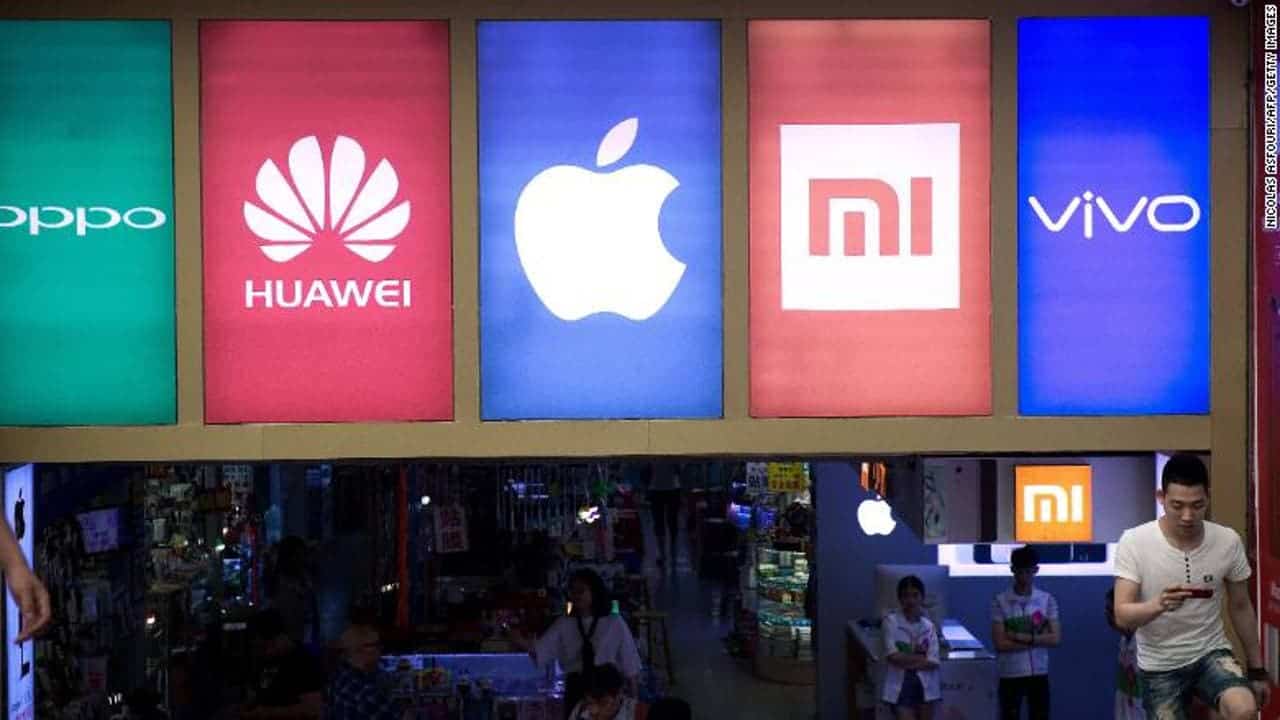 “We are glad that TSMC eventually adjusted prices so that it could fend off the practice of double-booking; when industry players race to secure enough chip production capacity during a shortage,” K.S. Pua, chairman and CEO of Phison Electronics, told Nikkei. The leading NAND flash controller chip and solution provider is a client of both TSMC and UMC.

“We are still short of supplies and want more chip capacity to support our growth for the second half of 2021,” Pua said.

“We are all in a great shock and all of our account managers need to speak to our customers to see if we can renegotiate some of the contracts;” a chip executive told Nikkei. “Also, we haven’t seen TSMC introduce such a broad rate increase in over a decade.”