Tecno Spark 8 launch timeline in India has been confirmed for next week, collaborating earlier reports that hinted at an imminent launch. Previously surfaced reports suggested that Tecno has quitely launched the Spark 8 smartphone in the Nigerian market. Now, the smartphone is highly likely to launch in India.

An unidentified source told GSMArena that the affordable handset will hit the store shelves in India next week. Regrettably, the source did not reveal the exact date for the Tecno Spark 8 launch in India. Likewise, Gizbot implied that Indian consumers will be able to get their hands on the Spark 8 smartphone next week. Now, the Transsion Holdings subsidiary Tecno Mobile has officially announced the launch date of the upcoming handset.

To recall, the smartphone manufacturer launched the Spark 8 in the international market in August this year. The brand announced the Tecno Spark 8 launch date in India via its official social media accounts. The Spark 8 will go official on September 13. The brand did not reveal any information about a launch event. There is a possibility that the phone may arrive directly on an e-commerce website without being first appearing at an event. 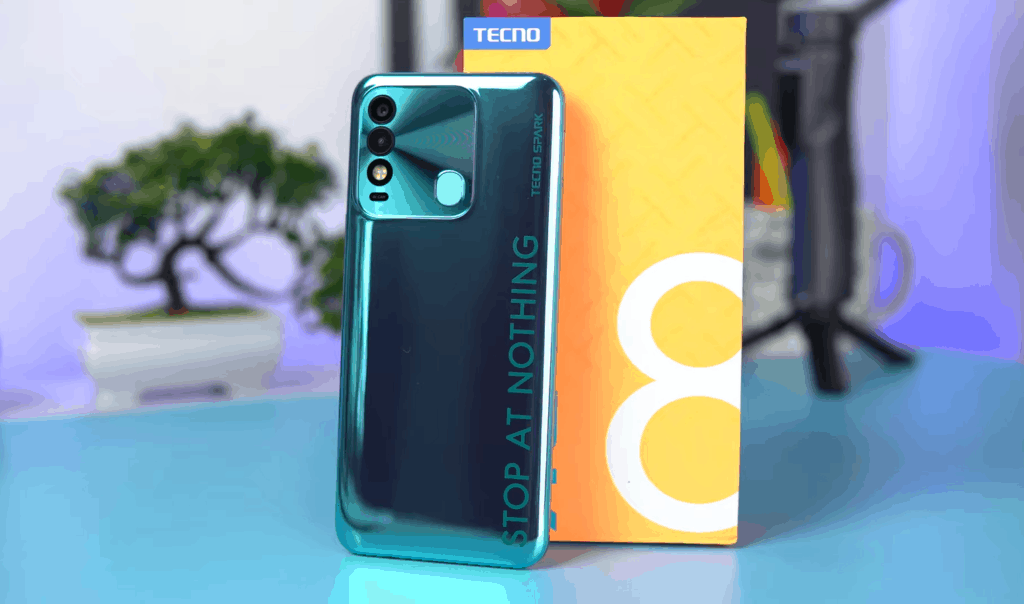 The Spark 8 is currently available for NGN 50,000 in Nigeria. This converts roughly to about INR 9,000. The brand could launch its new Spark 8 smartphone in India under the INR 10,000 segment. In other words, it could compete against the likes of the Infinix Smart Plus 4, Realme C11, and other similar handsets available in this price range.

The Spark 8 Indian variant will have similar features as the global model. It will sport a 6.5-inch IPS LCD display with an HD+ resolution of 720 x 1600 pixels. Furthermore, the screen will have an eye-catching waterdrop notch to accommodate the front camera. Aside from that, it will pack the entry-level MediaTek P22 SoC, coupled with 2GB of RAM. Moreover, the phone could ship with 64GB of built-in storage capacity.

In the optics department, the Spark 8 houses a 16MP main camera and a secondary QVGA sensor at the back. Upfront, the phone features an 8MP camera. The device will come running on Android 11 Go Edition with HiOS 7.6 on top. A 5,000mAh battery that supports 10W charging will be powering up the entire system. The fingerprint sensor will be on the rear panel. For connectivity, the Spark 8 has a micro USB, a 3.5mm audio jack, Bluetooth, Wi-Fi, and 4G. It seems that the feature-laden smartphone could take the budget smartphone segment by storm.