Apple yesterday released a new support document to warn users that their iPhone cameras can be damaged by exposure to certain vibrational frequencies such as those generated by powerful motorcycle engines.

Do not attach your iPhone to the handlebars of your motorcycle

The OIS and closed-loop AF systems in iPhon should be very durable. However, as is the case with many consumer electronics that include systems like OIS, long-term direct exposure to high-amplitude vibrations within certain frequency ranges may degrade the performance of these systems and lead to reduced image quality for photos and videos. User should avoid exposing your iPhone to extended high-amplitude vibrations.

Due to this risk, Apple recommends that users do not attach their iPhone directly to the chassis or handlebars of their motorcycle, as the direct transmission of vibrations can be intense. Apple even recommends that customers who install their device on low-powered vehicles like electric scooters use a vibration-damping bracket to minimize the risk of damage.

The company did not specify the reason for the post at this specific point in time, but there are several complaints about damage in such scenarios, including on mountain bikes.

Apple has previously warned that closed-loop OIS and AF systems can also suffer from magnetic interference; that degrades camera performance when used with certain iPhone accessories; though issues with magnets tend to be temporary and can be corrected by simply removing the accessories. Vibration can more easily cause permanent damage to systems. 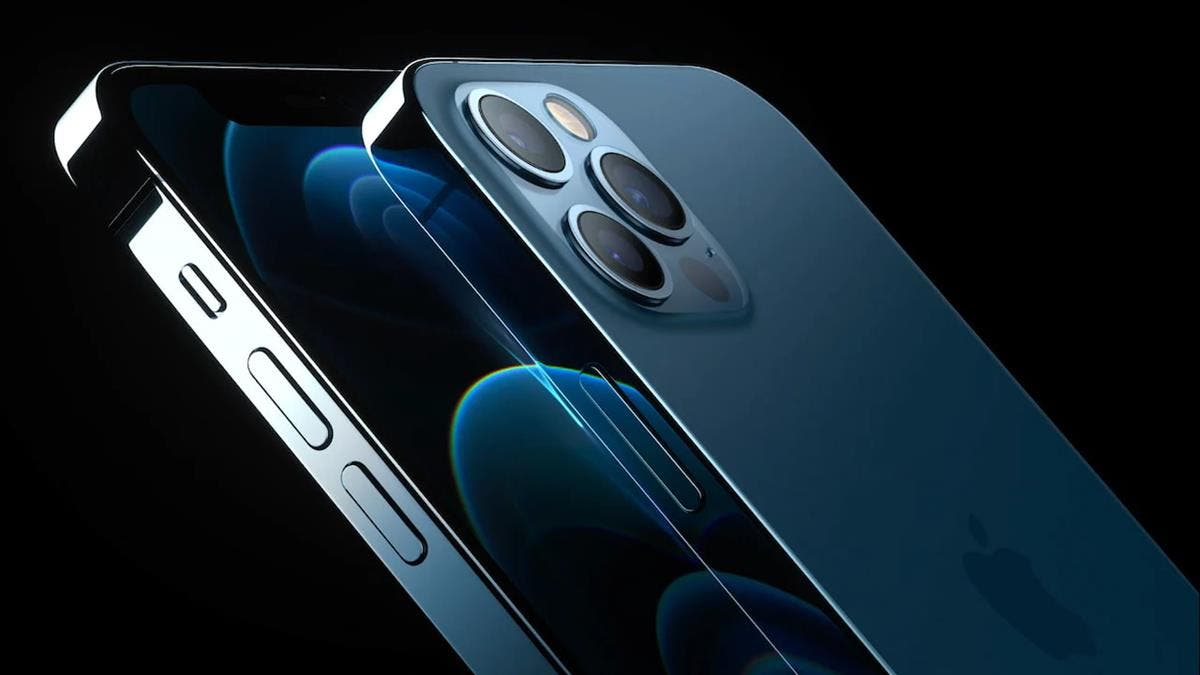 Which iPhones are affected by this problem?

All iPhone models from iPhone 7, as well as iPhone 6 Plus and iPhone 6s Plus, have optical stabilizer and/or closed-loop autofocus; and are potentially prone to this kind of annoyance. If you ride a motorcycle, share your feedback in the comments.

Lens-position sensors respond to magnetic fields. If you place a magnet near these sensors, the magnetic field will interfere with or temporarily disable the sensors. This can degrade the sensors’ accuracy and limit the range of movement available to the lenses. The camera will continue to take photos with other means of stabilization; but without the benefit of OIS and closed-loop AF.

Next Huawei has managed to maintain a big user loyalty