Now it seems like the company will launch another device under its F-series of devices in the country. There is news that the Oppo F19s will make its way to India soon, but, for now Oppo has not tipped the same.

Today, the device was spotted at the Bluetooth SIG certification site, after having gotten the BIS or Bureau of Indian Standards certification earlier this month. 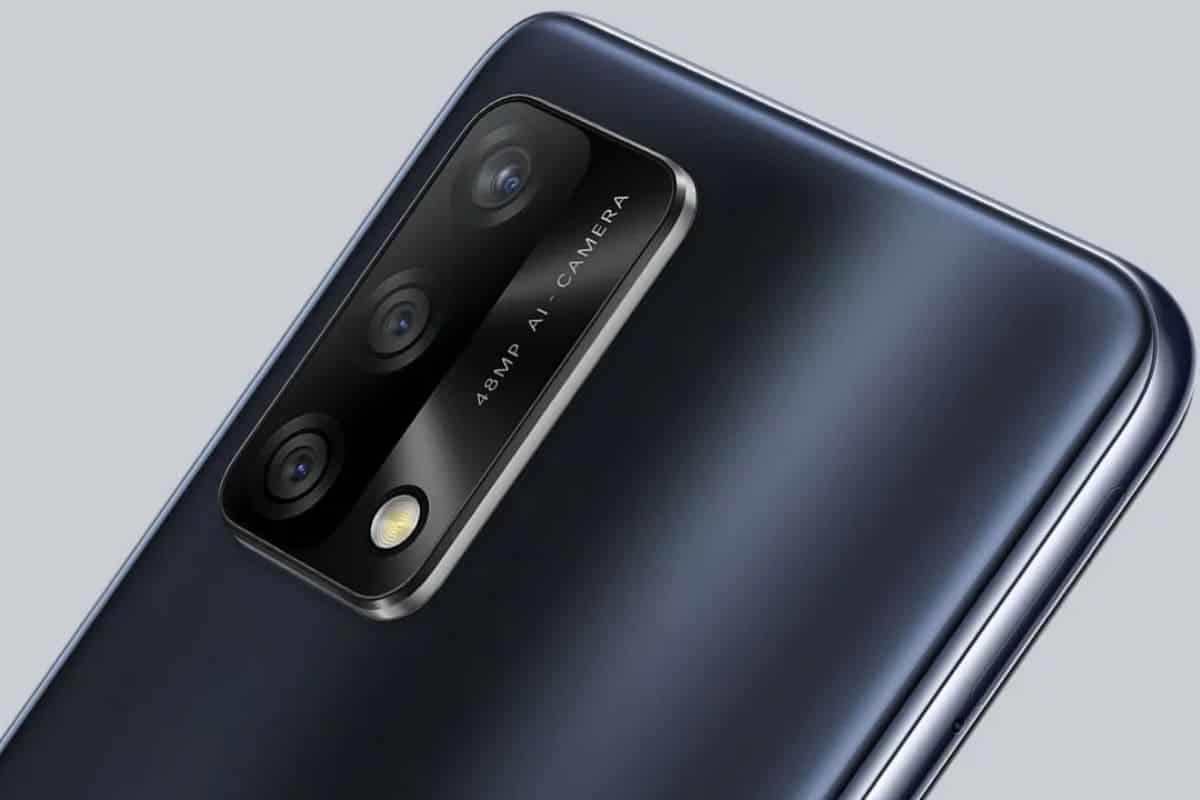 The launch of the Oppo F19s does seem imminent due to the aforementioned visit to the Bluetooth SIG certification site, wherein the device is listed under the model number CPH2223.

The device was spotted under the same number on the BIS Site, but, this time the Bluetooth listing provides one extra bit of information, which is that the device will come with support for Bluetooth 5.0.

Whilst this listing fails to reveal any bit of information in relation to the features and specifications of the device, it suggests that the launch of the device is imminent.

As per recent reports, the Oppo F19s is going to launch around the festive season, which starts soon. The device will likely launch either in the month of October or November.

It seems that the device will likely feature certain similarities with the Oppo F19 but with new design-related changes. It will likely make use of a 6.43-inch AMOLED panel with a resolution of FHD+ and a refresh rate of 60Hz.

The device will come with a hole-punch cut-out to feature a 16MP front snapper. It will likely make use of a triple-camera stack with a primary 48MP sensor with a 2MP macro sensor and a 2MP depth sensor.

Performance-wise, it will most likely depend on Qualcomm’s Snapdragon 662 SoC coupled with up to 6GB of RAM. The device will also likely use a 5000 mAh battery with support for 33W charging. It seems that it will likely boot ColorOS 11.1 on top of Android 11 out of the box.

In other news, a new rumour suggests that Realme’s sister brand, Oppo is most likely to also work with Kodak. This comes to us via Digital Chat Station on Weibo, who says that Oppo’s next flagship would make use of Sony’s IMX 766 sensors.

Next Apple warns that high-power vibration can damage iPhone cameras