The Oppo F19s, hotly tipped to launch soon is indeed coming to India on September 27, with E-commerce site Flipkart revealing this bit of information by listing the device on its site.

Oppo has also tweeted the launch date for the Oppo F19s. For those wondering, the device has been teased to come with triple rear cameras and 33W Flash Charging support. A front punch-hole shooter is also expected.

Ahead of this launch, the device has been seen on Geekbench, providing some information on what to expect from Oppo’s upcoming F-series offering.

What Do We Know About the Oppo F19s? 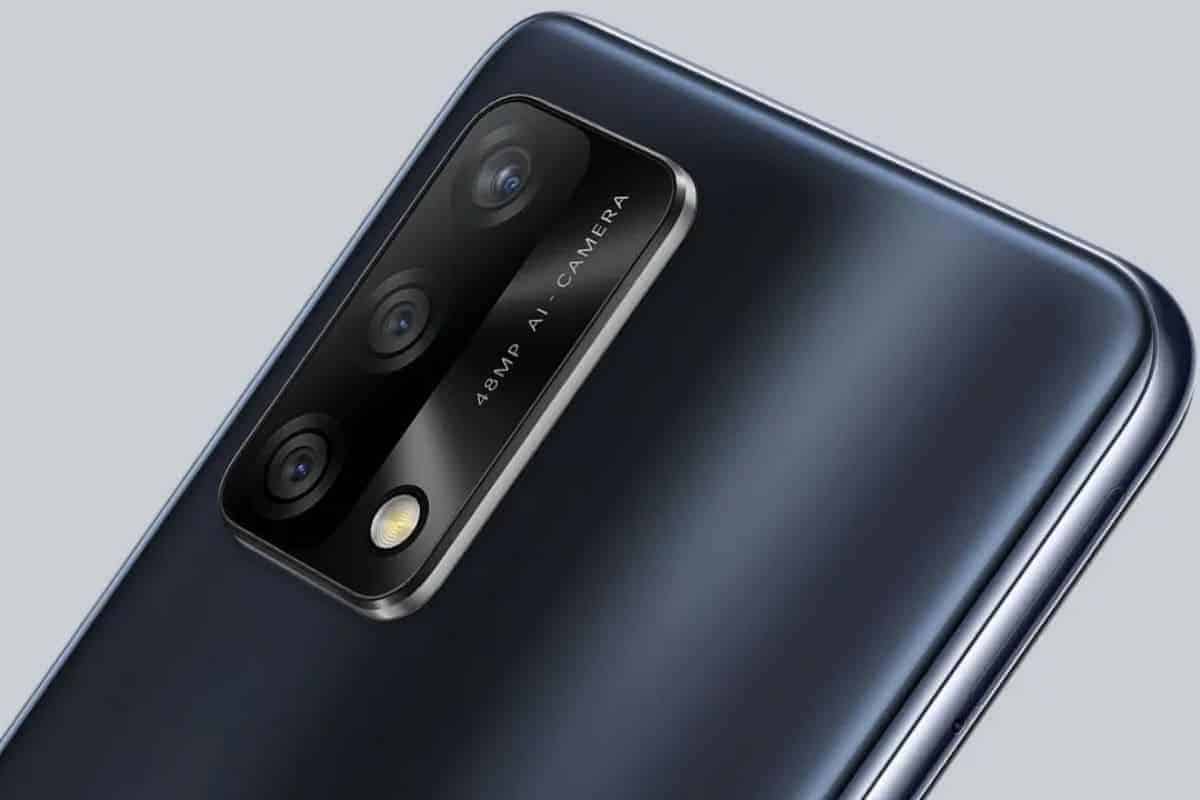 The microsite on Flipkart reveals the launch date of the Oppo F19s and lists the colour options that it will be available in, which are called Glowing Gold and Glowing Back. A tweet from Oppo has confirmed that the event is going to be held virtually at 3 PM IST on September 27.

A few teasers from Oppo have confirmed that the device will come with a punch-hole notch to the front and pack in triple-rear cameras. A render on Flipkart suggests that it will likely include a primary 48MP snapper, a norm of sorts on most devices since even budget devices nowadays come with either 64MP or 48MP shooters.

The phone has also been teased to pack in a 5000 mAh battery with 33W Flash Charge support to top up the battery rapidly. A 3D curved body with a thickness of 7.95 mm has been tipped too.

Do We Know What to Expect? 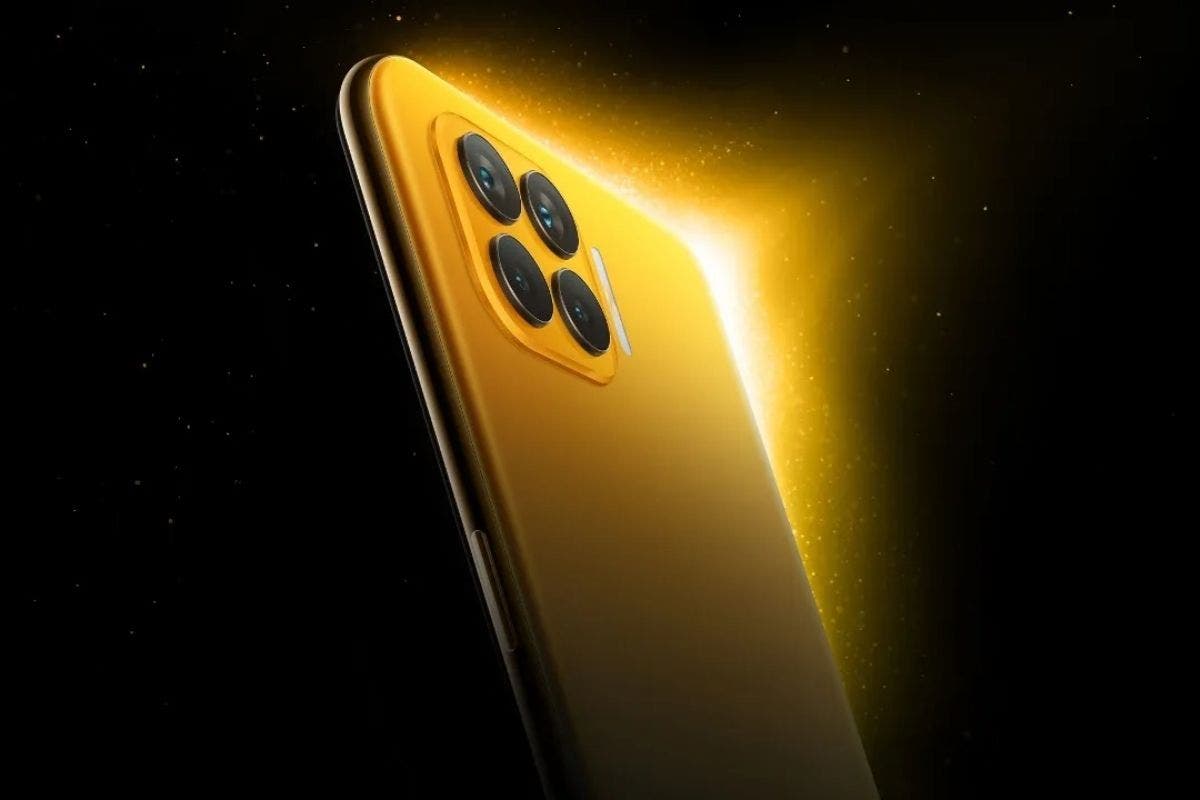 Teasers aside, the Oppo F19s specifications have also been revealed due to the Geekbench listing. The phone has been listed with the model number CPH2223, which is believed to be of the Oppo F19s.

To add to this, the device will also come with an octa-core Qualcomm Snapdragon 662 SoC with up to 6GB of RAM. The listing further mentions that the device will run Android 11 out of the box. Previous reports suggest that the Oppo F19s will make use of a 6.43-inch FHD+ AMOLED display with a 16MP front shooter.

Apart from this, Oppo seems to also be planning to launch the Oppo Reno 6 Pro 5G Diwali Edition as well as a Blue hue of the Oppo Enco Buds truly wireless earbuds in India.

We can tell this bit from the listing on Flipkart, which features the coming soon tag, with a launch expected around October 7, since Flipkart’s Big Billion Days will take place then.

For those unaware, Oppo launched the Oppo F17 Pro Diwali Edition in 2020, with a special hue and a gift box, retailing for Rs 1k more than the vanilla Oppo F17 Pro.