Huawei, back in May launched its Huawei FreeBuds 4 truly wireless earbuds. Now, four months since its launch, the company has announced a new variant of the earbud without the presence of wireless charging.

This absence of wireless charging for the FreeBuds 4 allows for a reduction in pricing for the earbuds. The earbuds retail for ¥899 or $140 in the country of China.

This is a rather significant difference since the earbuds are around  ¥100 cheaper than the initial Huawei FreeBuds 4, which now retail for ¥999 (or $155. Huawei is also offering a $5 discount for both models for a certain amount of time. 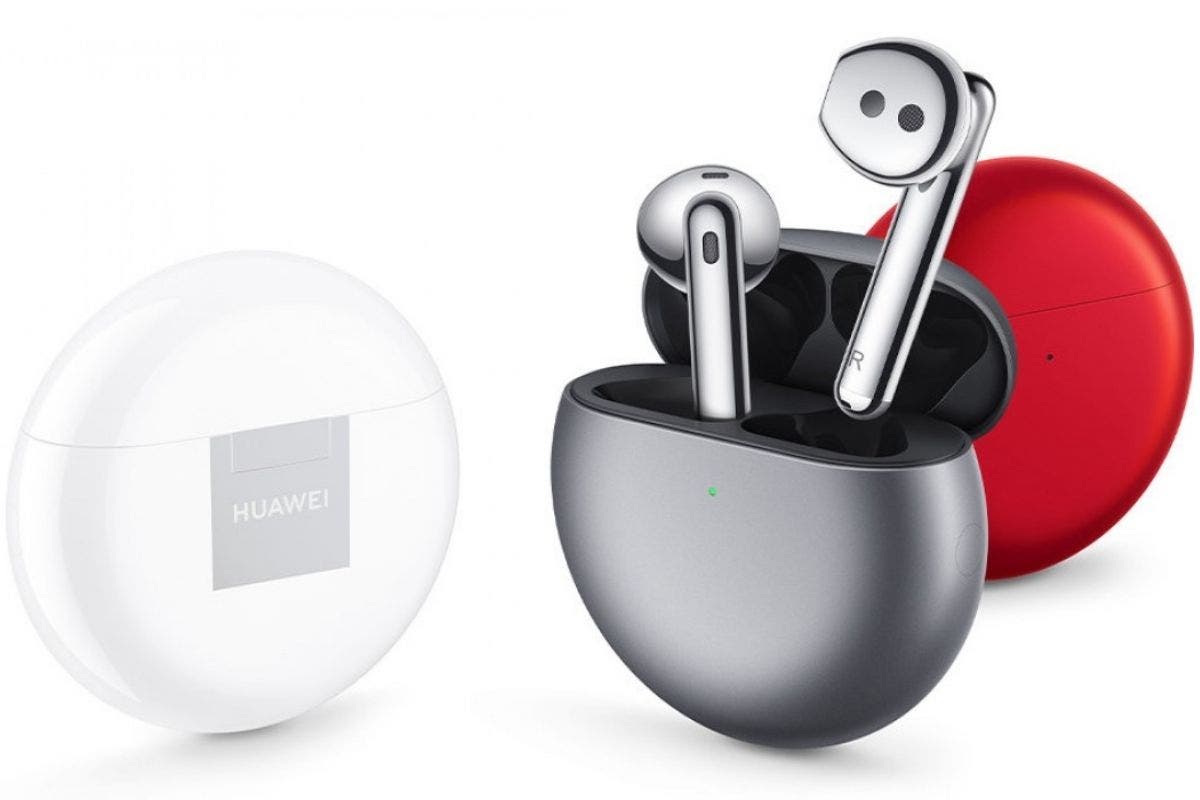 There is no major difference since the earbuds are fairly similar to the original model launched earlier this year. The only difference, as mentioned above is wireless charging, or lack thereof, which means that the new earbuds can only be charged via their USB Type-C port.

In terms of specifications, the earbuds make use of 14.3mm drivers and weigh around 4.1g per earbud. They also come with an IPX4-rating to protect from splashes. The earbuds also have gesture support.

Bluetooth 5.2 allows for connection and, one of the key features is the presence of dual-device connection and fast pairing with devices that run either EMUI 10 and later or Huawei’s own HarmonyOS.

Much like other earbuds, the FreeBuds 4 have support for ANC or Active Noise Cancellation and wear detection. Battery life is also decent since Huawei says that the buds run for 4 hours on a single charge and can last a total of 22 hours with the charging case. These numbers are without ANC.

What Else is Huawei Working On?

In other news, Huawei has launched a new wireless charger capable of charging three different devices. The device is an analog of the Apple AirPower and allows you to charge three different gadgets at the same time.

The device uses a three-layer design of coils with a union of the charging area. You can put a smartphone, A smartwatch and a case of wireless headphones on the device; for example, and they will start charging immediately. Or, you can put one tablet that supports wireless charging technology.

The accessory provides up to 15W of power for Huawei devices. It works for third-party gadgets that support the Qi protocol, but for them, the charging power is 10 watts.