Huawei launches a wireless charger for three devices. The device is an analog of the unreleased Apple AirPower and allows you to charge three different gadgets at the same time.

The device uses a three-layer design of coils with a union of the charging area. You can put a smartphone, A smartwatch and a case of wireless headphones on the device; for example, and they will start charging immediately. Or, you can put one tablet that supports wireless charging technology.

The accessory provides up to 15W of power for Huawei devices. It works for third-party gadgets that support the Qi protocol, but for them, the charging power is 10 watts. 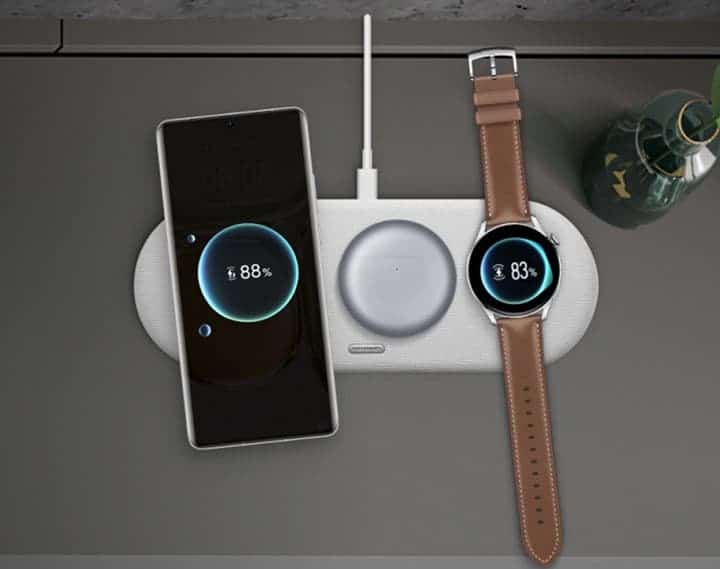 Interestingly, Apple worked on similar wireless charging a few years ago. We are talking about the AirPower device. It was first shown at the presentation of the iPhone X; but in 2019 the company closed the project; since it failed to achieve normal operation with three devices at the same time. 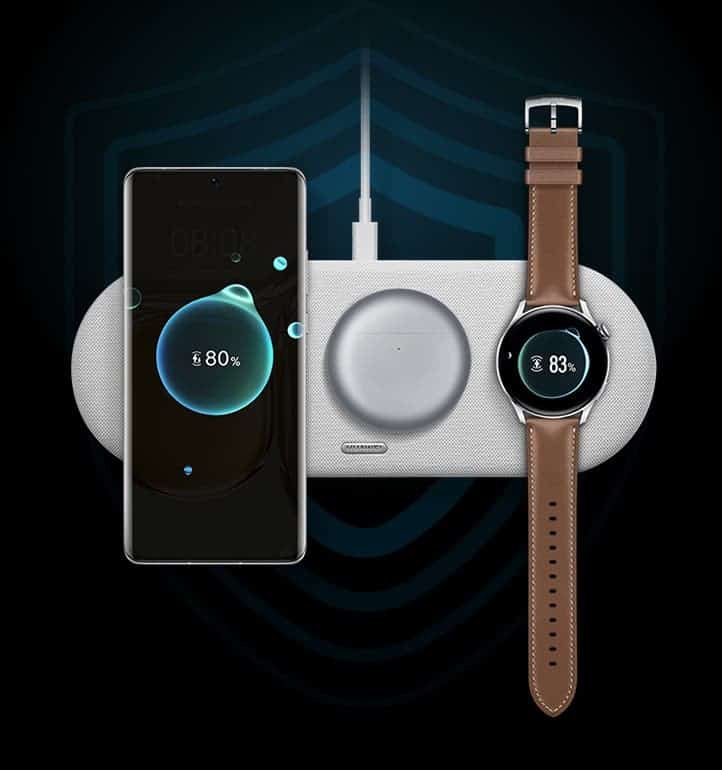 The charger is on sale so far only in China, and it is not known whether it will appear in global markets. The price is 799 yuan (about $ 125). 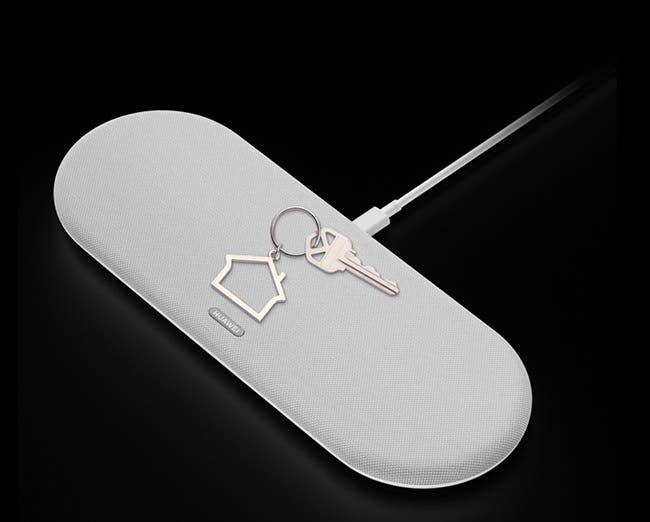 Head-up displays are now used even by mainstream car models, but usually their capabilities are limited to showing speed readings and navigation prompts on a limited part of the windshield in the driver’s line of sight. Huawei proposes to expand the viewable area of ​​such a display to a diagonal equivalent of 70 inches when viewed from a distance of 7.5 meters.

At the IAA Mobility 2021 Munich event, the Chinese giant showcased a prototype AR-HUD head-up display with augmented reality features. A device with a volume of no more than 10 liters can be placed in the depth of the front panel of the car in front of the windshield, projecting onto it an image defined by a field of 13 × 5 degrees. For the driver, the generated image will be equivalent to a picture on a 70-inch display, perceived from a distance of 7.5 meters. The angular resolution of the projection device reaches 100 points per degree. It is capable of producing a bright, high-contrast color image without distortion.

The Huawei head-up display will be able to demonstrate not only instrument readings and navigation prompts; but also other auxiliary information. The width of the working field allows you to demonstrate the future trajectory of the vehicle literally “on the ground”; relying on the route laid out by the navigator. In the dark, built-in security systems can additionally visually highlight obstacles in the vehicle’s path and indicate the silhouettes of pedestrians. Finally, while parked, the head-up display can be used for entertainment and games. Which of the potential customers is ready to take advantage of this solution, Huawei has not yet specified. In addition to Chinese carmakers, the telecommunications giant has partnered with the Stellantis NV alliance; which includes not only European but also American car brands.

Next God of War: Ragnarok PS5 game finally shows itself in a gameplay trailer