Foldable smartphones seem to have become the new talk of the town and amongst the list of brands set to launch a foldable, Chinese smartphone and TV brand TCL is one of the famous ones.

TCL is known for working on foldable handsets, since it was able to generate a fair bit of hype for certain prototypes that it showcased back in the day. However, despite this, the company’s current project, which goes by the name of Project Chicago has been cancelled, due to certain issues.

Why Is TCL Cancelling its Foldable 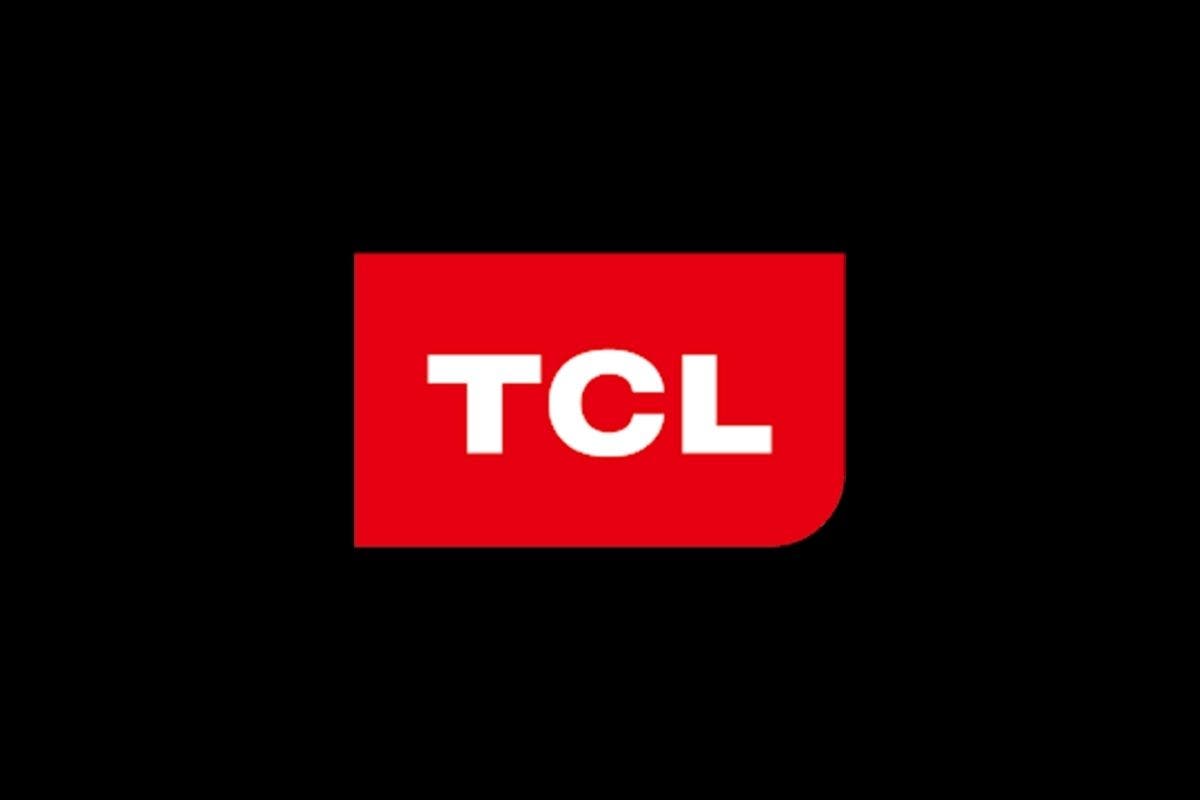 From our point of view, it seems that TCL was unable to make a product that was cheap enough to undercut and compete with the likes of Huawei and Samsung, the latter of which recently launched its Samsung Galaxy Z Flip 3 and Z Fold 3 in global markets.

The reason for this could be the chip and component shortages and the ongoing COVID-19 pandemic, both of which are factors that affect most industries.

The Chief Marketing Officer of TCL, Stefan Strait said that  “If somebody can spend $800, he can also spend $1,000… Probably, he will go for the brand he knows for many years and trusts more.”

The company also adds that with the chip shortage crisis, this does not seem like the right time to enter this segment, after which it mentioned that this specific decision was taken long before its competitor Samsung’s Unpacked event.

Is The Company Giving Up on Foldables?

CNET recently got a prototype unit from the company, suggesting that the device was close to being production worthy. Strait confirmed that TCL will not launch a foldable at least for the next 12-18 months, but, when it does come, it will be a new device and not something born from the ashes of the Chicago Prototype.

He added that despite all this, TCL will still play a role in its 5G for All initiative with which it intends to deliver 5G solutions to consumers in different categories and price ranges.

This failure of sorts is not a sign of a foldable failure, since the company still believes that foldables are its future, but for now, it just seems that the masses are not ready for a foldable from TCL.

For those unaware, TCL is known for its TVs and displays, both of which are rather decent products that play well when it comes to the price-to-performance ratio, making its products ideal for the smart consumer.