Qualcomm is developing a variety of new mid-range Snapdragon chipsets, which can provide some high-end features. According to Winfuture.de, one of the chips is SM6375, which will provide four different models, but these four models are only different in CPU and GPU frequency. According to the report, the GPU frequency will be 800 to 940 or 960MHz. It will contain four Gold cores and four Silver cores. 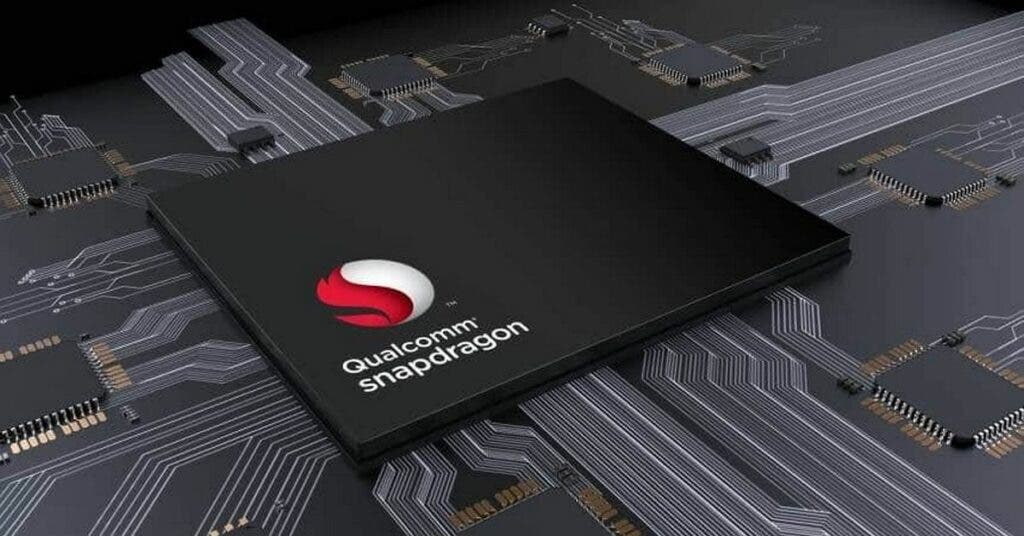 The slowest output lets the four gold cores run at a maximum of 2.1 gigahertz and the four silver cores at 1.8 gigahertz. There are also variants in which the gold cores each work at 2.2, 2.3, and 2.5 gigahertz, while the silver cores are each 2.0, 2.1, and 2.2 gigahertz. The clock rate of the GPU also fluctuates between 800 and around 940 or 960 megahertz, depending on the model.
We are talking about several SKUs, but they all use the same base. It would be conceivable that Qualcomm would market the same chip in different versions under several names.

The fact that Qualcomm is already testing developer platforms with displays with a maximum refresh rate of up to 144 Hertz speaks in favor of at least one model being geared towards gaming. It would therefore be conceivable that in this case too, in addition to a basic version, a gaming version with slightly higher clock rates would also come onto the market.

It remains to be seen how Qualcomm will position the new chip in its portfolio. The SM6350 below this in terms of the model number is marketed as the Snapdragon 690. Also, the new SM6375 could thus come onto the market as the Snapdragon 695. Furthermore, the gaming version could arrive as the Snapdragon 695G. However, the naming of these chips are completely speculations from Winfuture.

In addition to the SM6375, Qualcomm is also working on a new base model in the Snapdragon 600 series, the SM6225. Basically, the chip is obviously closely related to the SM7250 marketed as the Snapdragon 765. As of now, there are no precise details on this chip. It seems that Qualcomm lets the features of its Snapdragon 765, “drip down”. Thus, this platform should also come back with eight computing cores and integrate a 5G modem.

There must be a name, after all, the model range is already full of all kinds of names in the 600 range. The Snapdragon SM6250, which is named above the new SM6225, never came onto the market, so it is more likely to be a successor to the Snapdragon 665, which was developed in 2018 under the model number SM6125.

Next Realme 8s 5G To Go On Sale In India Today Via Flipkart, See Offers