Since the day of  Tab 8’s official launch, Blackview has sold about 700,000 pieces of this new model. Indicating, that  the tablet is in the great favour of Blackview fans. For the purpose of returning the favour to its fans, Blackview has decided to roll out a round of Android 11 upgrades on Tab 8.  However, do notice that the upgrade to Android 11 is not yet available for the already sold Tab 8 models. But the company will bring them in some way in later updates.

Let’s first take a closer look at the upgrades to Android 11  on Tab 8 to know, what is the biggest highlight. So how would Android 11 make Tab 8 different? 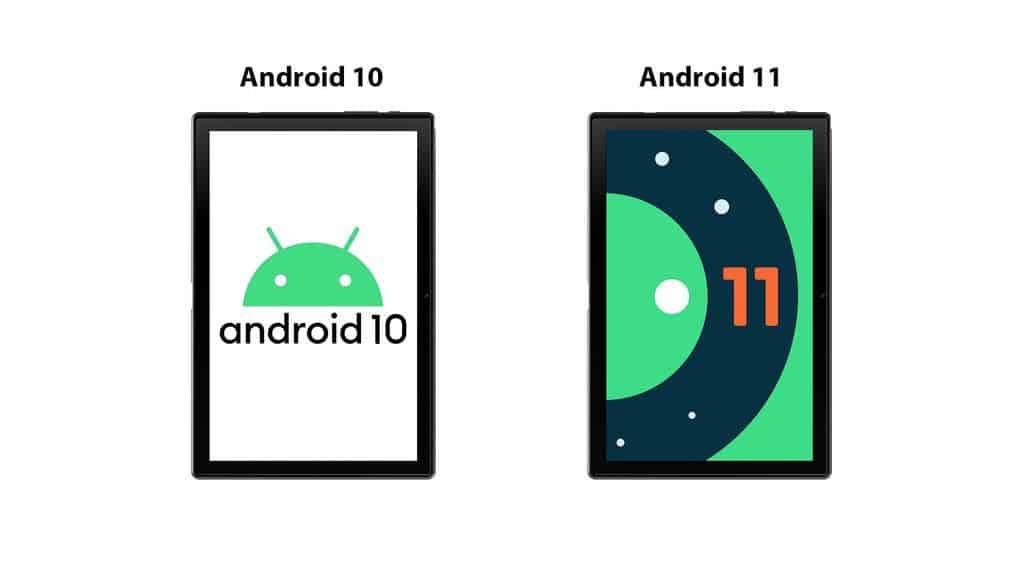 Just like what you would expect, the upgraded version of Tab 8 houses all the benefits that Android 11 has offered its users. First of all Android 11 has arrived with more privacy protection this time. As privacy and security have always been the issues that Android fans have complained about for years. What is worthy of attention in this respect, is its One-time Permission. As its name implies, you can grant your applications one-time permission for access to your location, camera or microphone. Once you leave those apps, the permission would be revoked and the apps must be granted access once again when they want to use your sensitive data the next time you visit them.

To take privacy protection further, Android 11 now also delivers ‘Auto-reset’ feature. It is built for apps that you haven’t used for a long time. For instance, if you have given a camera permission to an app before, but you haven’t used that app for a long time, then the permission would be automatically cancelled. The next time you launch the app, it has to ask for camera permission again so that your data can be protected against unwanted data collecting. 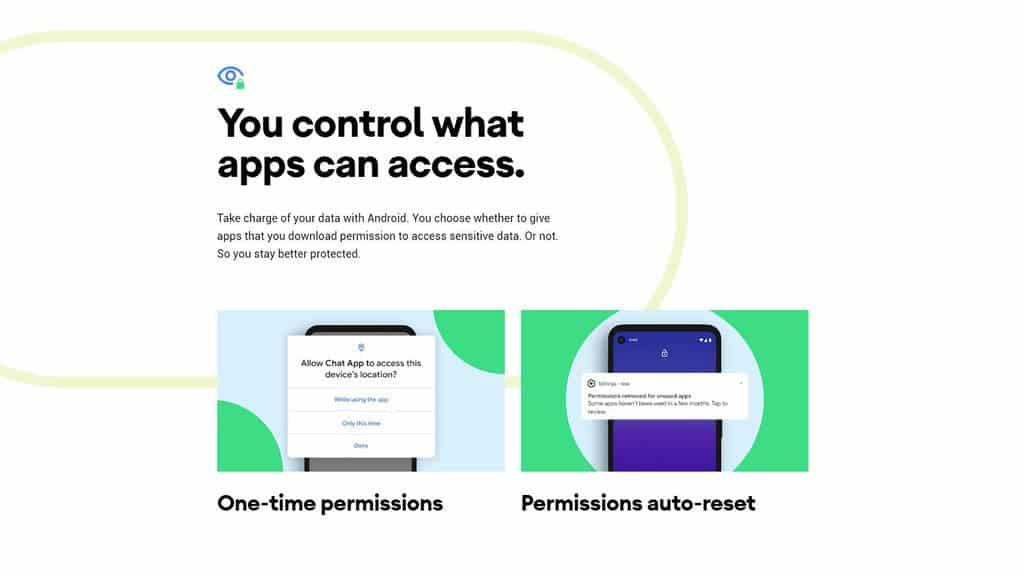 Furthermore, there are big changes with the notification drawer. The notification part includes three different forms, which are Conversations, Alerting and Silent. All your important conversations across messaging apps are now in one spot. Meaning you can find your ongoing conversation with different people in various messaging apps and you are allowed to skip the trifles of switching from different apps just to reply to different messages. What’s more surprising is that as long as your messaging apps support image copy/paste, you can insert assets into notification inline replies to create more interesting interactions faster. Moreover, you can even prioritize your conversations in the notification drawer. With the help of such feature, you can give a higher priority to messages from your parents than messages from a new friend. This is intended to help you deal with what is more important to you as soon as possible. 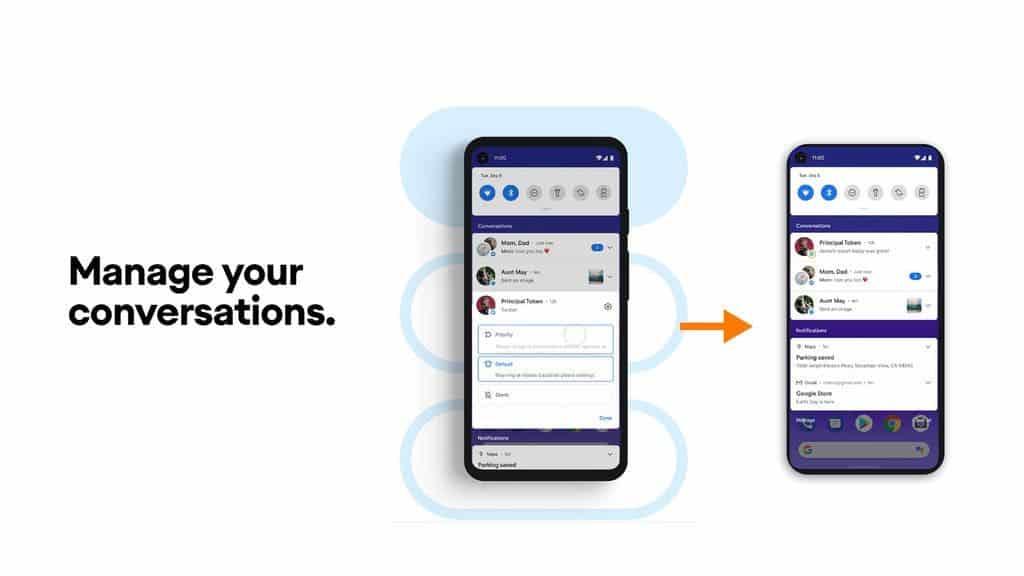 Another noteworthy improvement lies within the impressive feature called Bubbles. Albeit the Bubbles has already been seen in Android 10, it wasn’t attached too much importance to. However, in Android 11 basically all of its upgrades have centered on notification and chat apps. And Bubble is playing the leading role this time. Similar to the Facebook Messenger on Android, the Bubbles hides your ongoing conversations in a little ‘chat bubble’ on top of almost every other app. When you tap on the bubble, your conversation will be revealed so that you can start chatting with your friend. When your conversation is over, you can minimize your chat into the chat bubble again or remove the chat bubble until your next chat is launched. You are also allowed to move the bubbles around by long-tapping, so that you wouldn’t be bothered by the little bubble while multitasking. But what makes it different from Facebook Messenger, is that the Bubble API is now available for all messaging applications. 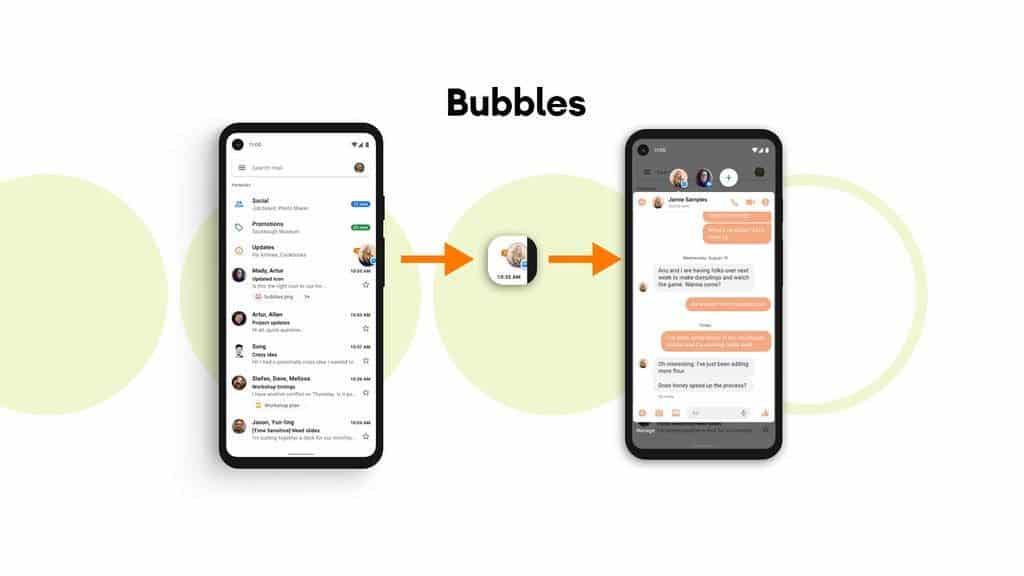 Other Forms of Upgrades

That’s pretty much all the highlights of Android 11 upgrades on Tab 8. For those fans, who can’t upgrade their old Tab 8s to Android 11, Blackview has brought other upgrades to them. For example, Blackview has improved screen touch sensitivity on Tab 8, making each tap count. While still ensuring Tab 8 can automatically recognize unintended touches. Moreover, Tab 8 screen light is tuned to eye-friendly mode for your own comfort even after a long time of use. Additionally, Blackview has resolved more than 80 issues ranging from moderate to critical. With systematic patches, users can upgrade their old Tab 8s with what Blackview has offered after a long time of preparation.

Previous AMD: Our GPU's are for gamers, not for miners