The latest Steam hardware survey shows that the number of players using Nvidia’s GeForce RTX 30 series graphics cards is 11 times the number of players using AMD’s latest Radeon RX 6000 series graphics cards. According to data from Jon Peddie Research, Nvidia’s sales volume in the second quarter of 2021 is 9:2 relative to AMD. Therefore, some players are accusing AMD of some internal misnomer. They claim that AMD is selling its Radeon graphics cards to mining farms instead of distributing them to retail channels. 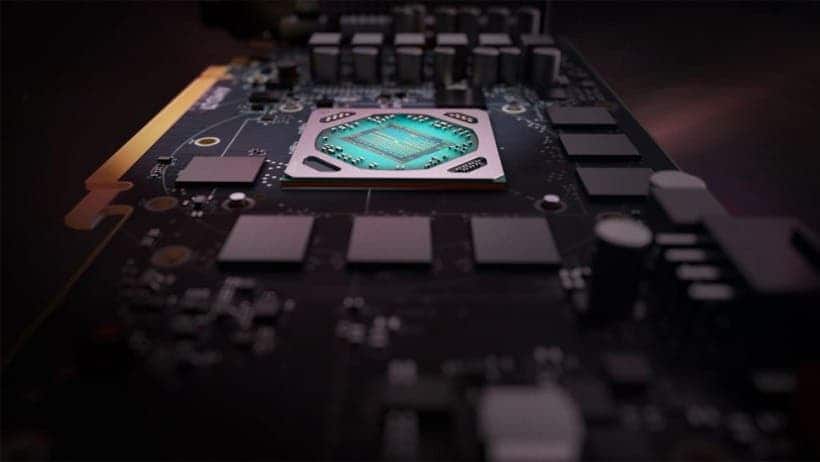 AMD’s chief financial officer denied these allegations and stated that the mine owner’s needs were not worth mentioning. He claims that although AMD did not prioritize its GPU customers, Radeon GPUs are for gamers, not miners.

“First of all, encryption (currency market) is trivial. This is not our priority (consideration),” he said. “We will not prioritize our products, nor will we make products for miners, but for gamers. Products, from this point of view, this is our top priority. What is driving the growth of GPU revenue, as you know, we have Radeon RX 6000 series high-end GPUs. This chip is very competitive, and it is precisely responsible for the growth of the GPU field.”

AMD’s business has been booming

Since AMD launched the Zen series, its revenue in recent years has been at a stage of steady growth. AMD achieved record revenue of $9.763 billion last year. In addition, its target soars by 60% to about $15.5 billion.

AMD’s Chief Financial Officer, Devinder Kumar, said at the Deutsche Bank Technology Conference in 2021 that although there are supply problems due to the pandemic, the situation is now better. There is increasing market demand for servers and HPC-grade hardware, and consumers’ demand for high-end hardware. This situation is not entirely easy to handle. With regard to models, AMD is confident that it will achieve its goals this year and the next few years.

AMD’s performance has been very strong since the beginning of this year. The company’s revenue in the first two quarters of this year was $7.295 billion, and it is expected to achieve its goal of 60% year-on-year growth in revenue. AMD also said that in the last half of the year, as users’ time at home continues to increase, users’ demand for discrete graphics cards for desktops and notebooks has also increased significantly. However, AMD has failed to truly grasp this in terms of shipments. Although the company can increase its offer to increase revenue due to high demand, or focus on the production of high-end models, they are also caught in a controversy.

Next Blackview’s Tab 8 just got upgraded