Realme recently launched two new devices under its Realme 8 series of devices, namely the Realme 8i and Realme 8s. During the same event, the company launched the Realme Pad and two new Bluetooth speakers.

Now, it seems that the company intends to add to its ever-expanding product portfolio in the country of India,  this time via a new video streaming device.

What Do We Know About Realme’s Upcoming 4K Google TV Stick? 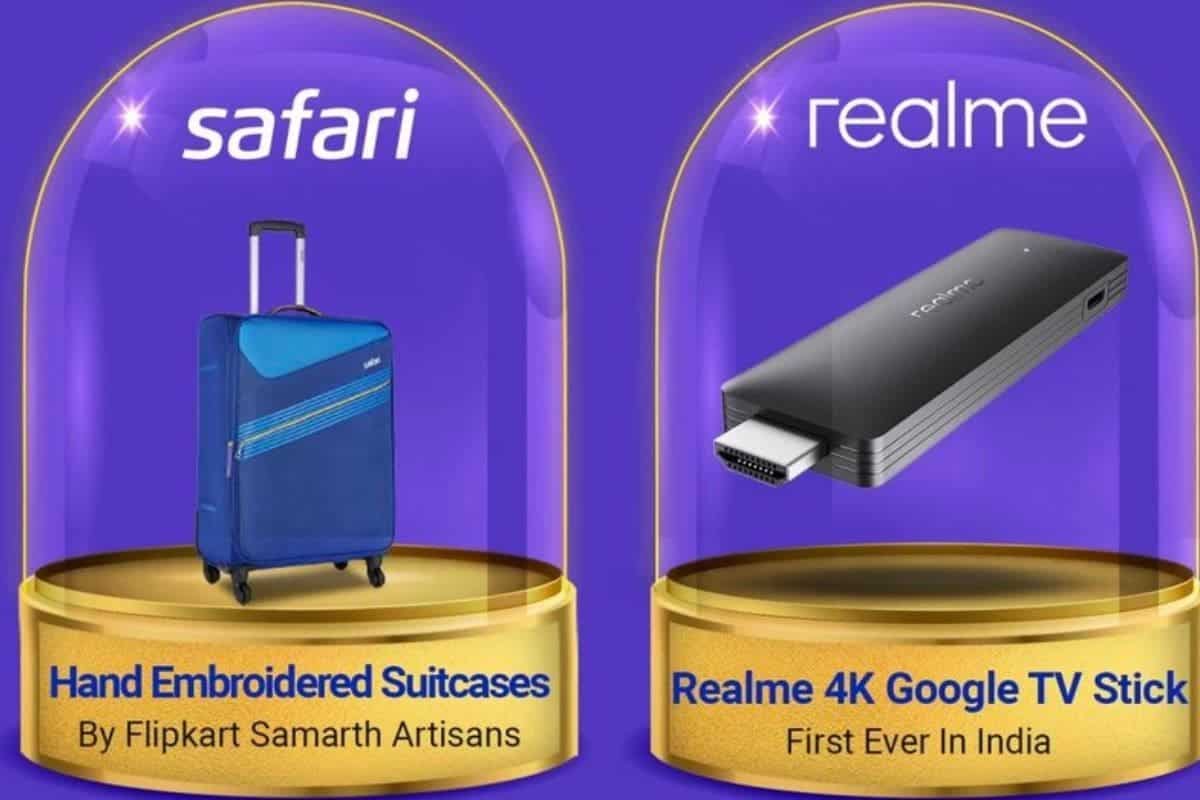 The details about the Realme 4K Google TV stick come to us due to Flipkart posting information on its site before its annual Big Billion Day sale.

As of the time of writing this article, we have no details in relation to what the first video streaming device from Realme will offer, but, going by the name, we can tell that Realme’s TV stick will make use of Google TV and come with 4K support.

The Realme TV stick will likely work by plugging into your TV’s HDMI port, much like Google’s own Chromecast, which was launched some time back.

The teaser by Flipkart reveals that Realme’s 4K Google TV stick will be offered in a Black hue and make use of a USB Type-C port. For those wondering, there is something new with Google TV.

Realme’s TV stick will also likely offer support for Wi-Fi 802.11ac (2.4GHz/5GHz) and Bluetooth. Alongside this new TV stick, the company will throw in a remote to control their stick.

What Else Do We Know?

This new product will likely take on the likes of Amazon’s own Fire TV stick and the Mi TV stick offered by Realme’s largest competitor.

The biggest thing that sets the two apart is the fact that Google TV is simpler and easier to use when compared to the basic Android TV UI, which will appeal to the user quite a bit.

Within Google TV, there is also a section for Live TV which gives users access to live channels via YouTube TV. The Google TV UI also has Google Assistant in-built to let users find the content they wish for.

Next Oppo ColorOS 12 To Launch In China On September 16