Google will release two flagship mobile phones, Google Pixel 6 and Google Pixel 6 Pro this fall. The biggest difference between it and the previous Pixel series is that this series comes with a self-developed chip, code-named Tensor. Well-known leakster, Roland Quandt, revealed that in order to build its own mobile phone chip, Google dug up Qualcomm chip engineer, Leon Chang. In addition, the Tensor chip on Google Pixel 6 Pro is powerful. It was revealed that the Google Tensor chip is also a combination of super-large cores, large cores, and small cores. Specifically, the Tensor chip consists of two Cortex X1 super-large cores, two large cores, and four small cores, with frequencies of 2.8GHz, 2.25GHz, and 1.8GHz, respectively. 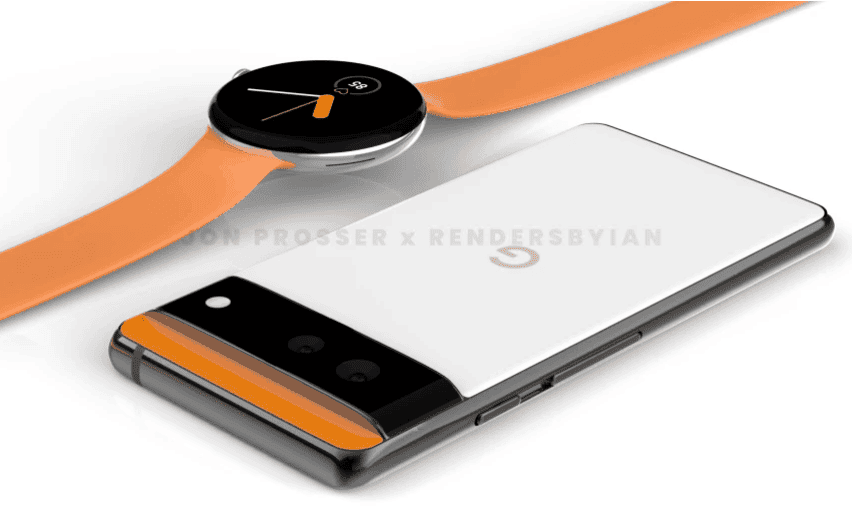 In contrast, flagship processors such as Qualcomm Snapdragon 888 and Snapdragon 888+ all have a Cortex X1 super core. However, the X1 super core of Snapdragon 888+ has a higher frequency, breaking through 3GHz. It is worth noting that the Google Tensor chip is based on Samsung’s 5nm process, and it will be launched by the Pixel 6 series.

The Google Pixel 6 comes with a 6.4-inch FHD+ display with a refresh rate of 90Hz. However, the Google Pixel 6 Pro uses a 6.7-inch QHD+ panel with a refresh rate of 120Hz. Both phones have three rear cameras, but the Pixel 6 Pro has a 4x zoom telephoto lens. According to reports, the Pixel 6 and Pixel 6 Pro will get five years of software updates. This includes four years of major Android updates. The company has officially confirmed that these flagship smartphones will launch this fall. However, some reports claim that they will launch in October.

Next Meizu to release over 30 new products on September 22nd