According to recent smartphones, Oppo India is gearing up to introduce a new budget smartphone in the country. This will happen later this month and the device in question will be part of the cost-effective Oppo A-series. According to a fresh report from 91Mobiles, the Oppo A16 launch in India is imminent. The 91Mobiles report (via) states that the upcoming Oppo handset will launch during the last week of September, which is just two weeks away from now. Unfortunately, the company is keeping a low profile in regards to this launch. However, we expect more details to appear soon as it will certainly start a teaser campaign ahead of the launch.

The Oppo A16 flaunts a 6.5-inch IPS LCD screen with an HD+ resolution of 1,600 x 720 pixels. Unfortunately, as a budget-centric smartphone, it only delivers a 60 Hz refresh rate. The design consists of thick bezels in the sides and bottom part and a waterdrop notch at the top for the front-facing snapper.

Under the hood, the Oppo A16 comes with the MediaTek Helio G35 SoC. For those unaware, this is one of the least impressive chips in the Helio G-series, but the crown belongs to the Helio G25. The Helio G35 is a 12 nm fabbed chipset with eight ARM Cortex-A53 cores clocked at up to 2.3 GHz. The device comes with 3 GB of RAM and 32 GB of Internal Storage. This amount isn’t the most compelling nowadays, so it’s good to know that the device will have a micro SD card slot for further memory expansion. 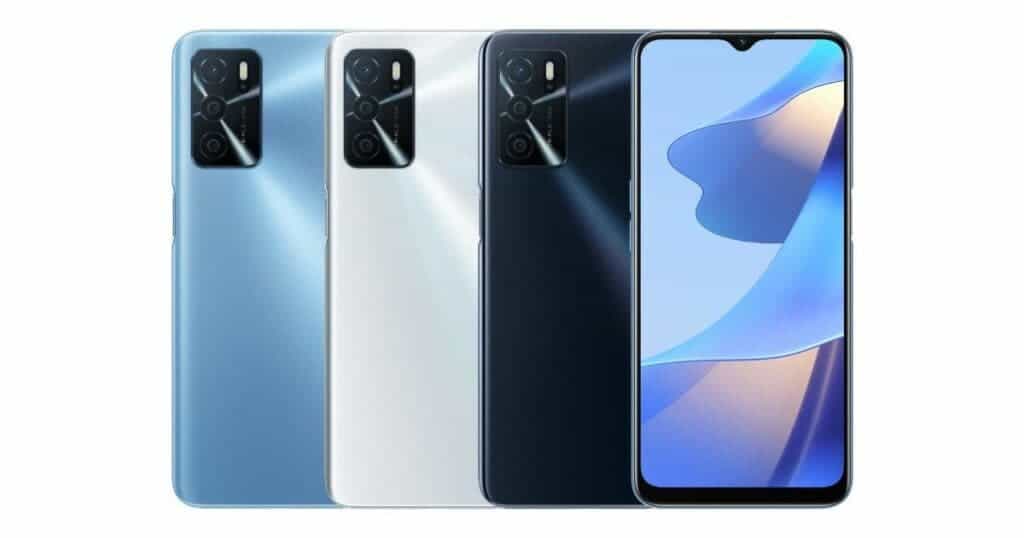 The Oppo A16 draws powers from a 5,000 mAh battery with support for 10W charging. The device also has a USB Type-C port and a 3.5 mm headphone jack. The phone also supports 4G VoLTE, Wi-Fi, Bluetooth 5.2, and dual-SIM. It will run Android 11 straight out of the box with ColorOS 11 running on top.

In terms of optics, the Oppo A16 has a primary 13 MP camera with an f/2.2 aperture. There is also a 2 MP monochrome camera and a 2 MP macro in the package. For selfies and video calls, the phone has an 8 MP front camera sensor.

As of now, there is no confirmation about the price that Oppo will adopt for this budget handset. However, as an Oppo A15 successor, we can expect the device to come under the INR 11,000 ($150) mark in the country. Oppo may sell the device through its own website as well as through online and offline retailers scattered through the country.