The South Korean antitrust authority fined Google 207.4 billion won, or $ 177 million. The reason is the abuse of Android’s dominant market position and the suppression of competition in the operating system market. The investigation itself against Google was launched back in 2016, and now, five years later, a verdict was issued based on its results.

Anti-monopoly authorities have concluded that Google has been illegally forcing OEMs to sign an Anti-Fragmentation Agreement (AFA) since 2011. Otherwise, they are deprived of early access to the Android OS, which is necessary for the development of new smartphones.

Under the terms of the agreement, manufacturers can’t install not official versions of Android on their devices. This behavior has led to Google’s dominant position in the operating system market and impedes healthy competition, officials said. In addition to the fine, the antitrust authority ordered Google to abandon the practice of signing an anti-fragmentation agreement. 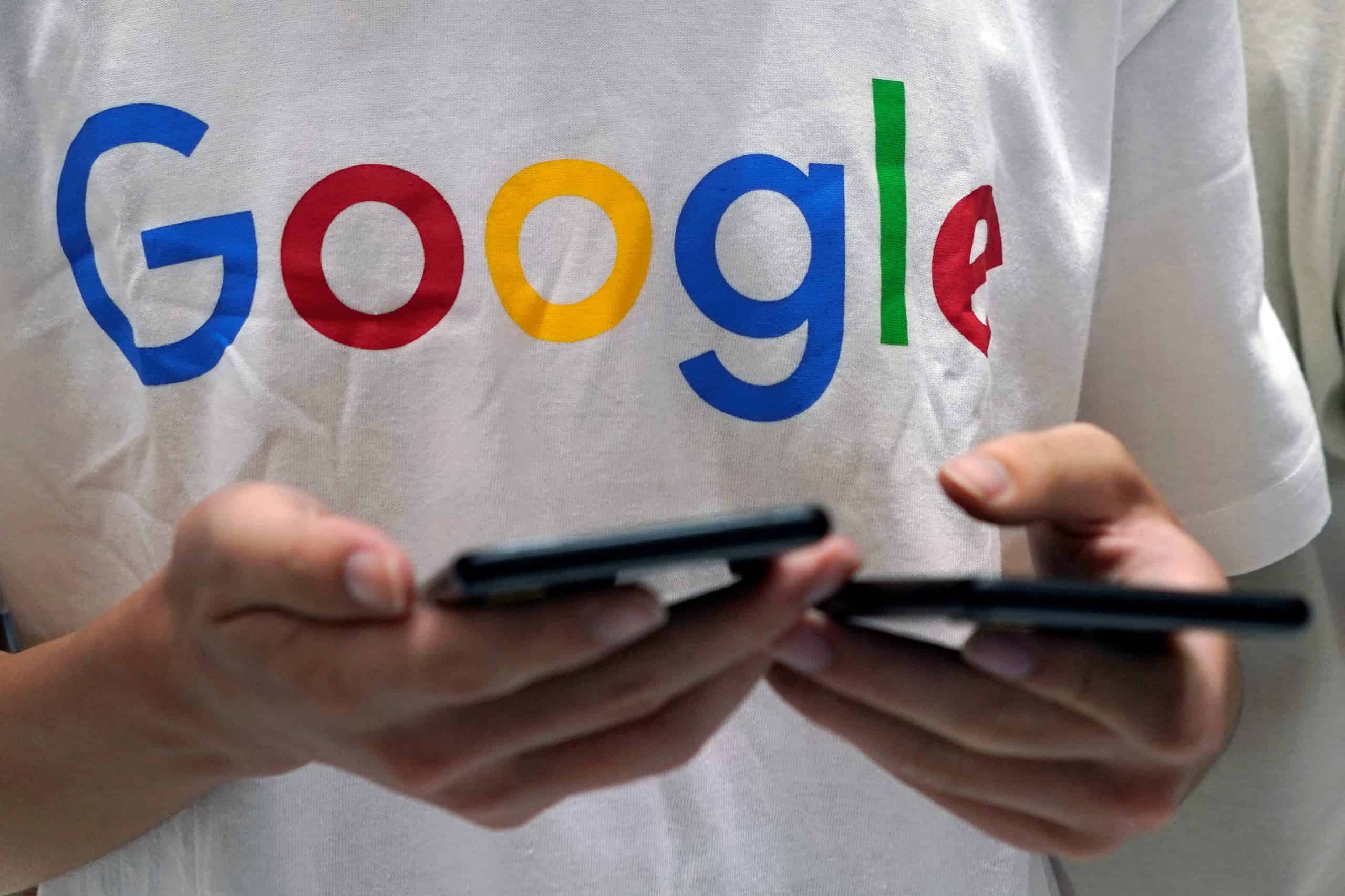 Another reason for abuse by Google is the Google Play app store, which dominates the distribution of software for Android devices. In order not to lose access to it, manufacturers should enter into exclusive contracts with Google.

The FTC noted device makers had to abide by their agreements with Google because otherwise they would no longer have six-month early access to the Android OS, which is required for smartphone development.

In 2013, Samsung Electronics released the original Galaxy Gear based on a fork of Android, but had to abandon the modified version of the Android OS as Google complained of Samsung’s violation of the agreement.

In 2011, Amazon also tried to partner with LG Electronics to release the Kindle Fire tablet on a modified version of Android. But the launch never took place because LG felt it would violate its anti-fragmentation agreement with Google.

Unfair practices have helped Google solidify its dominance in the mobile platform market. Google’s share of the operating system market reached 97.7% in 2019, up from 38% in 2010.

Officials hope that holding Google accountable will help local device makers; such as Samsung and LG initiate OS development programs for their future devices and services. And also the South Korean antitrust authority expressed the hope that this will help revive competition in the OS market.

This is the second major blow to Google since South Korea previously passed a bill; obliging Apple and Google to allow third-party payment systems in their app stores.

Next Xiaomi showed smart glasses prototype as alternatives to smartphones