After the official launch of the iPhone 13 series, iPad 9, iPad mini 6, and other products, the company also announced the official version of iOS 15. According to the company, this system will be released for iPhones as a free software OTA update on Monday, September 20. According to Apple Insider reports, the Apple iOS 15 comes with over 100 new emojis. Some of the emojis are quite funny including a pregnant man, melting face, and so on. There are also several skin tone changes, which add diversity to the information in future iOS 15 updates. 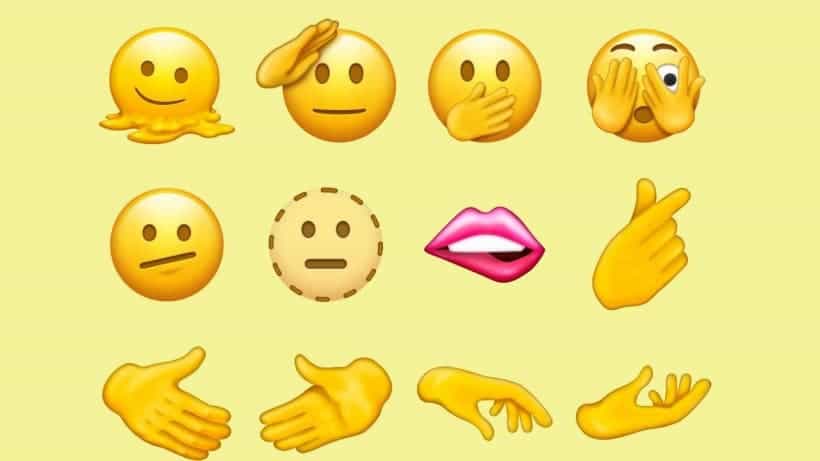 These emojis have official names and descriptions, and each has a sample picture provided by Emojipedia as a preview. Apple’s emojis often look similar to samples but contain a lot of details in the characters. Melting face, saluting face, pregnant man, hand-made heart, beans, spherical mirror, and low-battery battery constitute a few representatives of the new emoji selection. The hand selection and some emoticons have skin colour changes. 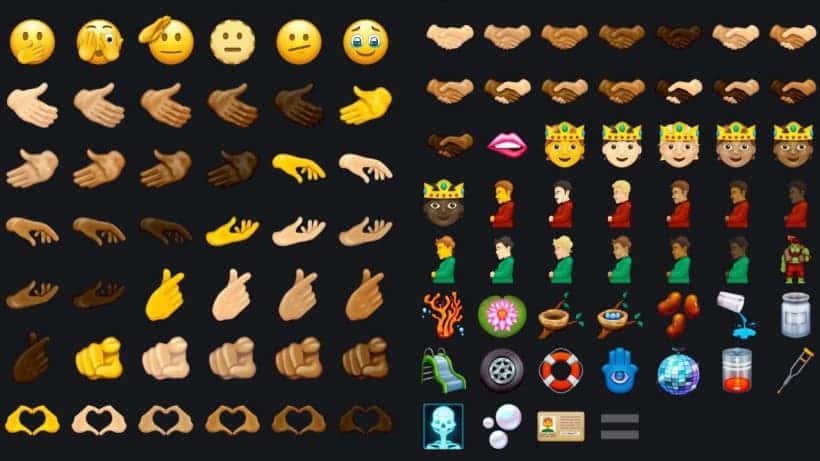 Emojipedia aims to achieve representativeness when choosing emojis. It considers multiple needs from different climes including public needs. For example, people often ask for a pink heart, which will be considered in the 15th edition of Unicode in 2022. Since the approved list has been published, it is up to each platform to draft their emoticons and submit them to users. We look forward to seeing these new emojis in an update later in 2021.