A few days before the release of the iPhone 13 series, we started getting information about the 2022 iPhones. This should be the Apple iPhone 14 series. According to popular Weibo leakster, @DCS, the next generation of Apple’s 3D face modules will be greatly reduced. The report claims that some of the components will be under the screen thus a punch-hole design is very possible. 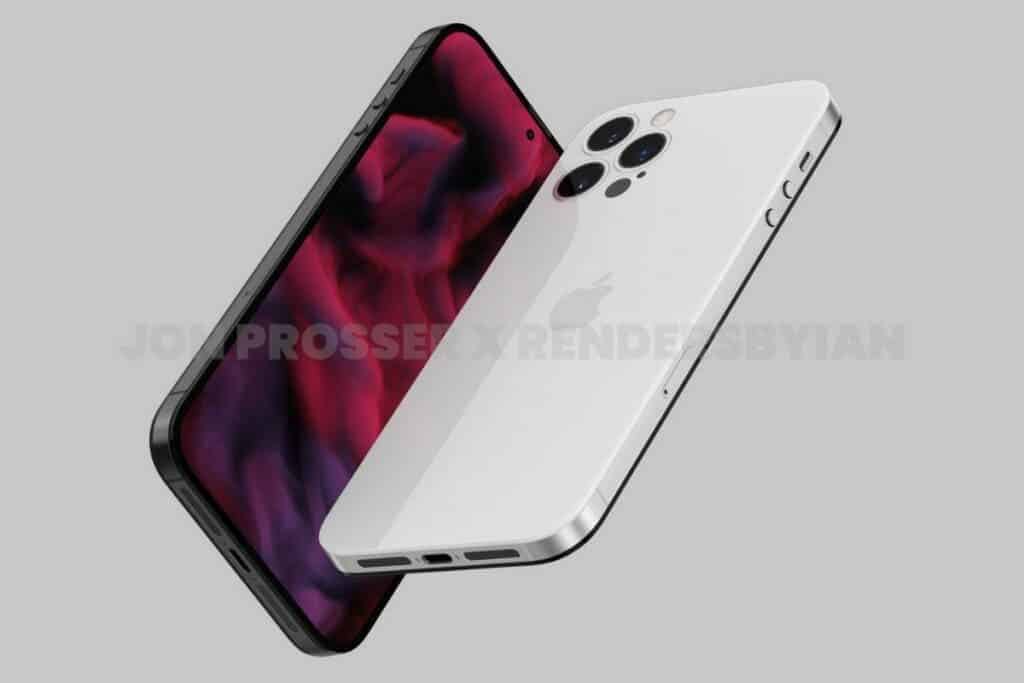 According to reports, the next generation of upstream smartphones will come with punch-hole displays. The era of the notch design is slowly coming to an end. The notch will still be relevant in some aspects but in the end, manufacturers will settle for the punch-hole design. If Apple eventually uses the punch-hole design for the iPhone 14 series, the notch design will swiftly drift away and become a mid-range or even an entry-level smartphone feature.

According to Ming-Chi Kuo, starting from 2022, Apple plans to abandon notch notches on some iPhones and adopt a “punch-hole” design.

Ming-Chi Kuo claims that in the second half of 2022, the new iPhone (iPhone 14 series) will launch two high-end 6.1-inch and 6.7-inch models, and two lower-end 6.1-inch and 6.7-inch models. Some models may support under-screen fingerprints (using Apple’s self-developed technology). Also, the wide-angle camera of the high-end model will upgrade to 48MP.