The new iPad 10.2 and the iPad Mini (2021) have been launched in India loaded with amazing features, and top-notch specifications. On Tuesday, Apple hosted the California streaming event, where the company unveiled its new iPad. Aside from unveiling the iPad 9th generation, the Cupertino tech giant launched the new iPad mini dubbed the iPad mini 6 at the event. The new iPad packs an Apple A13 Bionic SoC under the hood and offers a host of other awe-inspiring features.

The new iPad sports a 10.2-inch Retina display that supports True Tone. The newfangled tablet from Apple has Smart Connector for its Smart Keyboard. Moreover, it supports the original Apple Pencil. The iPad Mini, on the other hand, boasts equally advantageous features. For instance, it now has a USB C and houses an upgraded 12MP camera with Center Stage at the back. Furthermore, it is compatible with the 5G network and comes with stereo speakers.

The starting price of the Wi-Fi-only model of the new iPad in India is INR 30,900 (about $420). The Wi-Fi + Cellular model, on the other hand, will set you back INR 42,900 (about $582). It is available in a 64GB storage model. Furthermore, you can choose between Silver and Space Gray color options. The iPad Mini 6 has a starting price of INR 46,900 (about $636) for the Wi-Fi-only model. The Wi-Fi+ Cellular model carries a price tag of INR 60,900, which converts roughly to about $826. It is available in 256GB and 64GB storage variants and comes in Electric Orange, English Lavender, Dark Cherry, White, and Black color options. 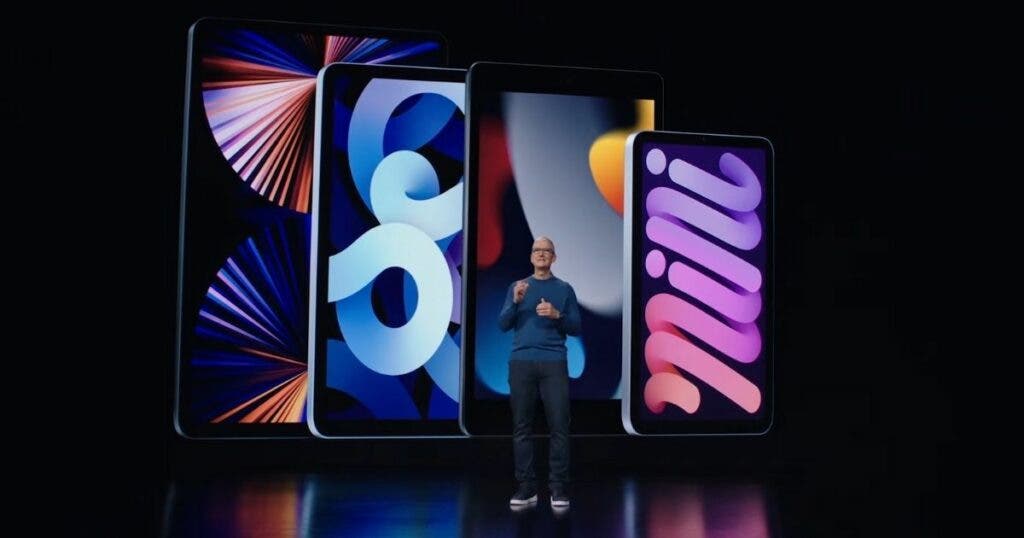 Just like its predecessor, the new iPad sports a 10.2-inch display, but it offers support for True Tone. For those unaware, True Tone enables you to adjust screen color temperature based on ambient lighting. There’s an A13 Bionic chip powering up the new iPad. Aside from that, it packs a Neural Engine that enhances the performance. Furthermore, the new iPad houses an entirely new camera setup that includes a 12MP Ultra-Wide camera with an impressive field of view of 122-degree. Also, it comes with the Center Stage feature. 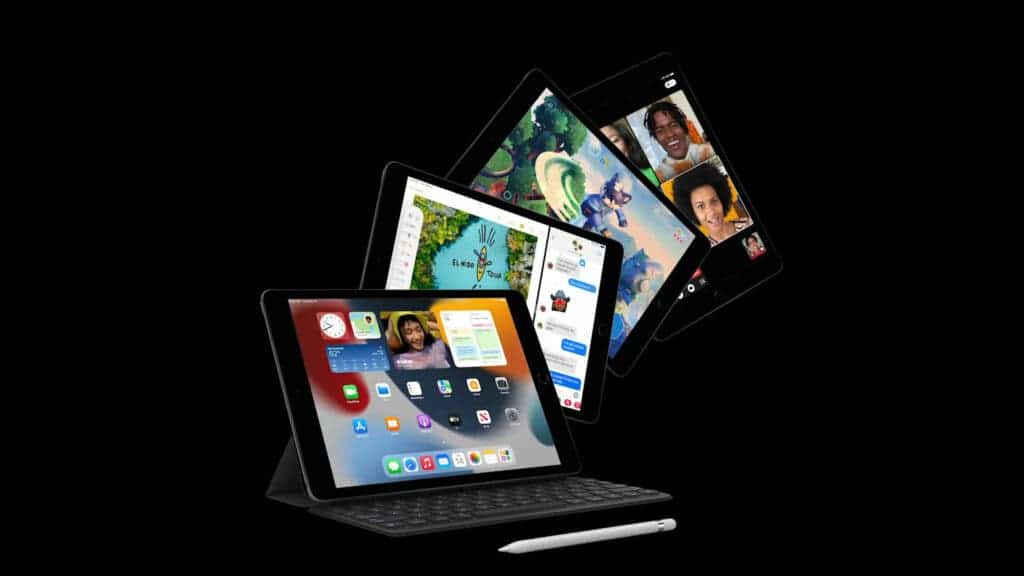 On top of that, the ninth-generation iPad houses an 8MP camera at the back. However, it retains the previous iPad’s Touch ID home button. Moreover, it is compatible with the Smart Keyboard, first-generation Apple Pencil, and other Apple accessories. On top of that, it supports third-party keyboards. The new iPad will come running on iPadOS 15, which made its debut in June during the WWDC 2021 event. In terms of connectivity, the new iPad offers Wi-Fi only and Wi-Fi + 4G support. Aside from that, it comes with a 20W USB-C Power Adapter.

The new iPad Mini sports an 8.3-inch Liquid Retina display. To recall, the previous generation iPad Mini featured a smaller 7.9-inch screen. Moreover, the new iPad Mini packs an A15 Bionic chip under the hood. This chipset is capable of delivering nearly 80 percent faster performance as compared to the earlier generation. The recently unveiled iPad Mini has a 12MP Ultra Wide front shooter with a field of view of 122-degree. It supports the Center Stage feature. 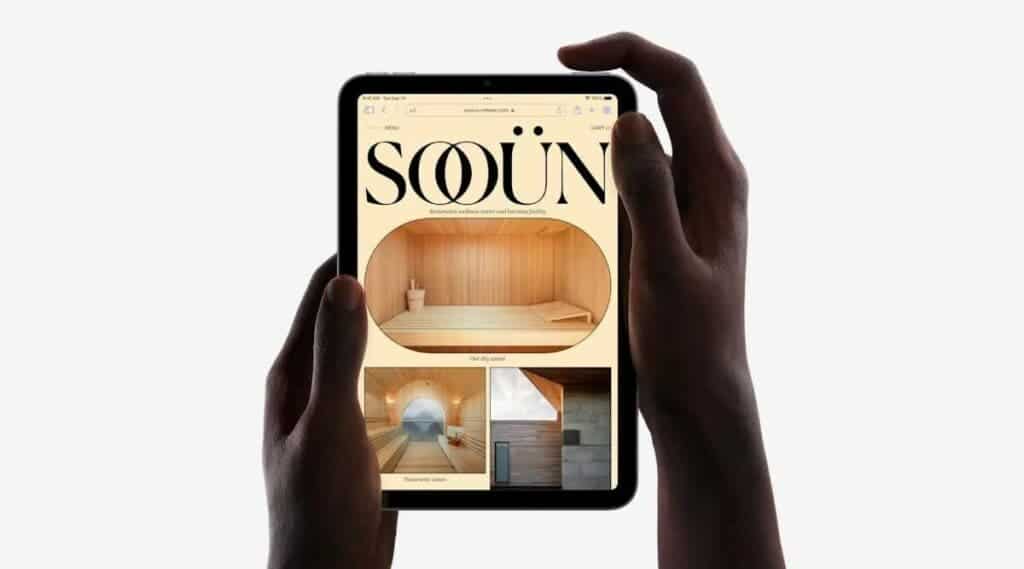 The device has a 12MP rear-mounted camera, along with a True Tone flash. As if that weren’t enough, it comes with Smart HDR support and 4K video recording. It also has stereo speakers. For connectivity, the new iPad Mini has a USB-C port, Bluetooth, and Wi-Fi 6. Aside from that, it has eSIM support that allows you to enable 5G and Gigabit LTE connectivity on the go.