Realme’s GT series is growing exponentially in numbers. The lineup started with the Realme GT 5G in early March and was followed by the Realme GT Neo, Realme GT Master Edition, and Master Explorer Edition. Now, the company is preparing a new contender for the market and it will be the Realme GT Neo2. The cost-effective version of the Snapdragon 888-powered smartphone is getting its sequel with a different processor and other tweaks. Today, we’ve got additional details about the RAM and Storage configurations of this upcoming flagship.

Previously, the Realme GT Neo2 was expected to carry Realme GT Neo Gaming markets including India. However, it seems that the device will hit India in this GT Neo2 moniker. To recall, the original Neo never reached the market in its true form. Instead, Realme decided to rebrand it to Realme X7 Max 5G in the country. According to reports, the device will be launched in China on September 22, and tipster Mukul Sharma has shared some details about it.

According to the tipster, the new handset is coming in two storage options. The base variant will come with 8 GB of RAM and 128 GB of Internal Storage. There is also a high-tier version with a whopping 12 GB of RAM and 256 GB of Storage. As previously leaked, the device is coming in Neo Blue and Neo Green colorways.

Other details of the handset, have leaked before. The Realme GT Neo2 will break the borders of the series sporting a larger 6.62-inch display. The panel itself will be AMOLED and will have a 120 Hz refresh rate. Moreover, it will come with a Full HD+ resolution and we assume that it has a top-left punch-hole for the selfie camera. Furthermore, Realme seems to be upgrading the battery capacity with a 5,000 mAh cell in this handset. It will charge with 65W fast-charging via the USB Type C port. According to the company itself, the Realme GT Neo2 will be fully charged in just 36 minutes. 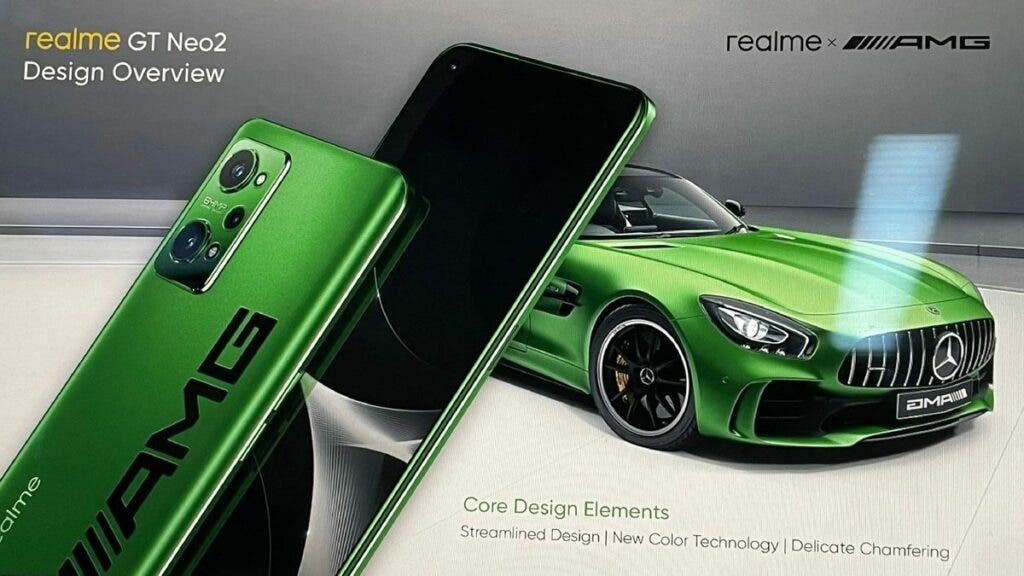 The device has a triple-camera setup on the back. It comprises a primary 64 MP camera, an 8 MP ultrawide lens, and a 2 MP macro sensor. There will also be a 16 MP snapper for selfies and video calls. The handset ditches the Dimensity 1200 SoC from its predecessor to a Qualcomm Snapdragon 870 SoC.

The Realme GT Neo2 arrival in India, probably explains why Realme has decided to skip the Realme GT Master Explorer Edition, as both devices have similar specifications.

Next iOS 15 launches on September 20: Check here if your device is eligible