It seems that the popular messaging service WhatsApp is receiving an update that brings with it an extension of the new multi-device functionality, by making it possible for non-beta users to join the program for a future update.

This information comes to us via WABetaInfo. For those unaware, the multi-device functionality will allow users to link a maximum of four devices (not including the main device).

What makes it special is that with this users can use their WhatsApp accounts on different devices without needing to always keep it connected to the main device.

What Does This New WhatsApp Multi-Device Support Update Bring? 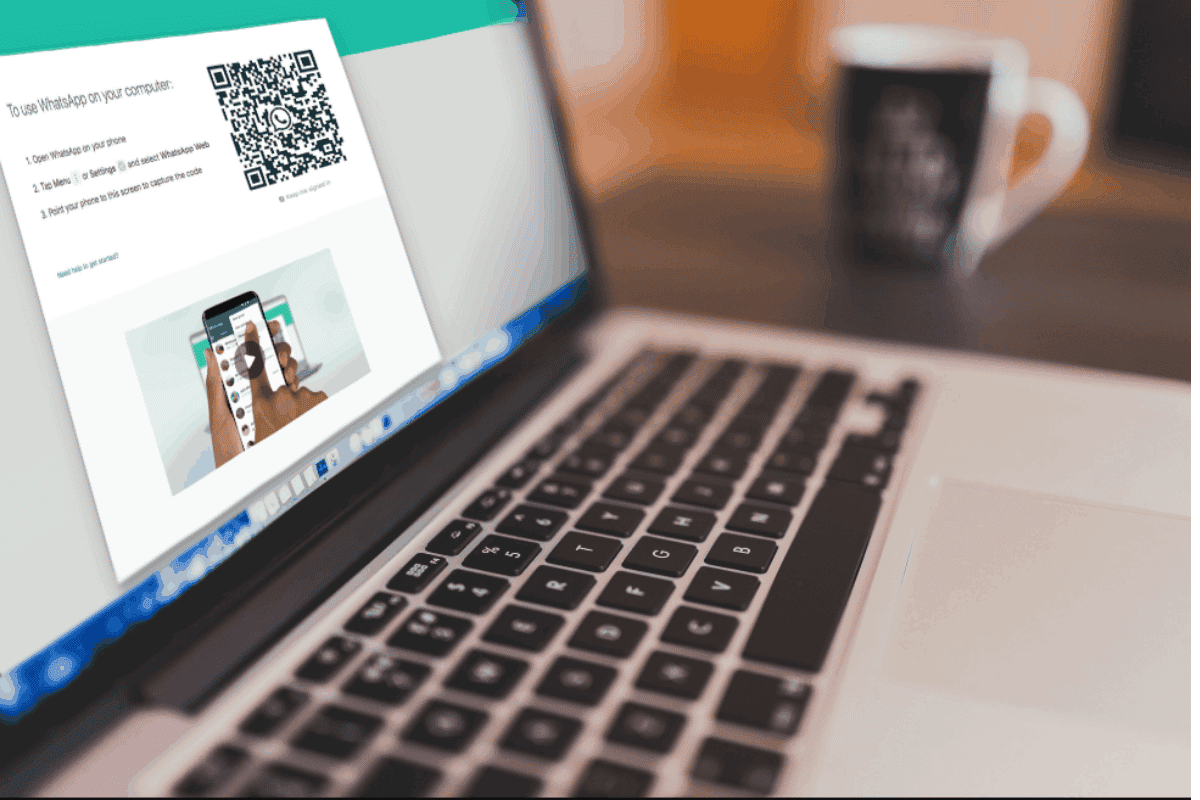 The publication further notes that WhatsApp will be forcing users to update to the multi-device version for a future update of the app. For those unaware, the first instance of this feature being announced was back in July.

It is quite a useful feature since it now allows users to use the app on other devices without having to keep the primary device connected to the internet, which was quite annoying. Now users will be able to use the service even if their primary or main device is not on.

Another instance is if the internet connection on the user’s main phone is not good and the non-smartphone devices, such as their PC or iPad or laptop have a better connection.

Here’s How You Can Enable Multi-Device Support

For Android users, they need to open WhatsApp, then click on the three-dot menu icon to the top. From there they need to head to the Linked Devices section. After doing so, they need to click on Multi-Device Beta and then tap to either Join or leave the beta.

On the other hand, for iOS users, they need to load WhatsApp, go to the Settings option, click on Linked Devices, go to Multi-Device Beta and then do the same as Android, tap to join or leave Beta.

In other WhatsApp related news, it seems that in addition to the ability to encrypt copies of chats, iPhone owners will soon be provided with the ability to convert voice messages into text. The feature is in development and should be available to beta program members soon.

Next Realme GT Neo2 RAM and Storage variants have been revealed