Xiaomi held one of its biggest global events of the year today. The company brought its new Xiaomi 11T series made of the Xiaomi 11T and Xiaomi 11T Pro which isn’t just new cost-effective flagships but also are the first Xiaomi smartphones to lose the very characteristic “Mi” branding. The devices were the stars of the show, but the company also brought the Xiaomi Pad 5 to Europe today. Moreover, it is bringing a set of smart wearables and smart gadgets for home with today’s launch. The list of new devices reaching Europe includes the Xiaomi Mi Smart Band 6 NFC, Xiaomi AX300 mesh Wi-Fi System, and smart mid-range projector.

The sixth generation of its massively popular Mi-band series was introduced way back in March. However, the European versions have been missing NFC, which meant no contactless payments were available with the band. Worth noting, that it’s not common for Xiaomi to release its NFC-enabled band outside of China. However, this seems to be changing in 2021 as the NFC-tier version is finally reaching Europe.

The Xiaomi Mi Smart band 6 NFC was created in collaboration with Mastercard, which will be handling the contactless payments with the band. You can also do more than just pay at the register in a store, the band will also let you into public transports, at least those with support for NFC. Another interesting change is that this version boasts a microphone. As a result, you can talk to Amazon Alexa. 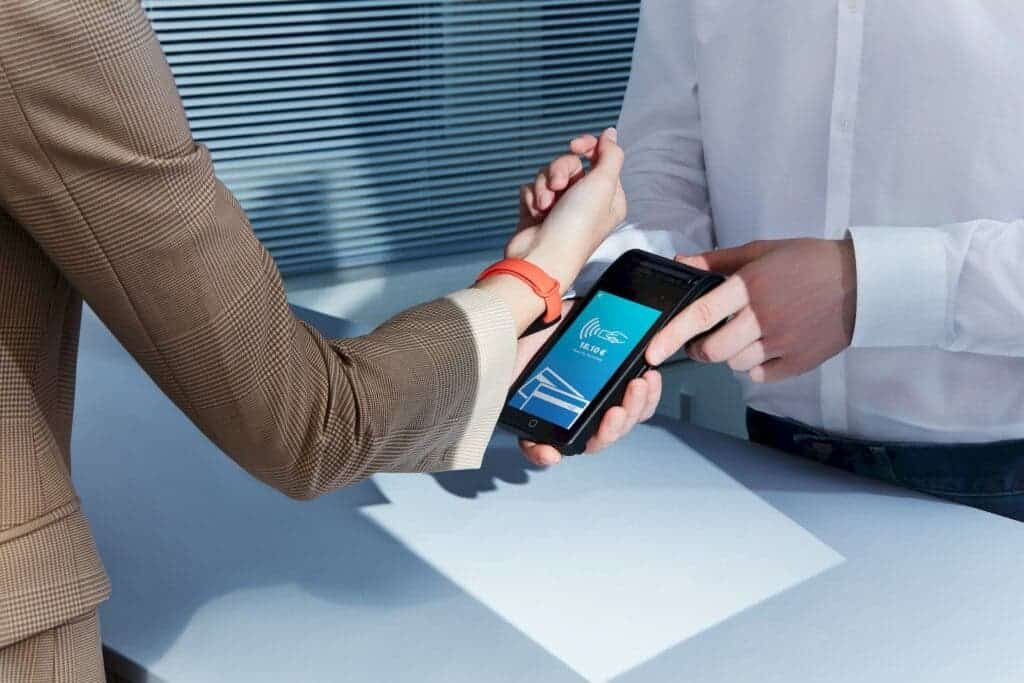 If you have a Mi Home automation at home, you’ll be familiar with the voice commands you can give to Alexa. The band allows you to give commands to the assistant no matter where you are.

Besides the new microphone, the rest of the Mi Smart Band 6 NFC is the same as the original model. Lastly, there is a €10 price increment in this variant putting it at a €55 price tag.

Xiaomi is also introducing today its Mesh System AX3000. This product comes to improve Wi-Fi networks in big places where you’re not interested in having Ethernet cables running between rooms. Interestingly, this is a 2-pack, it can cover homes up to 370 m² and serves as many as 254 devices. 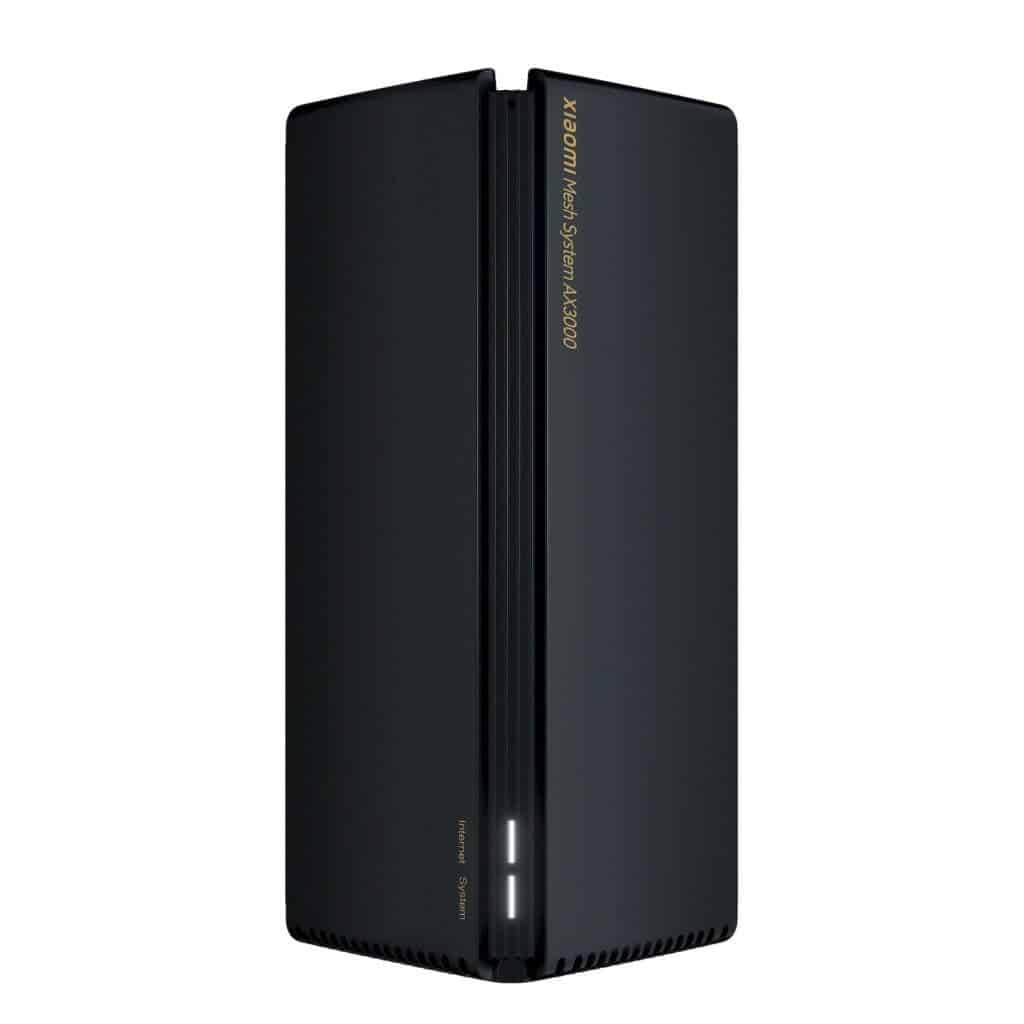 The Mesh System AX3000 uses Wi-Fi 6 with 2×2 MIMO for fast connection between the two units and the devices connected to them. It will retail at €150.

Lastly, we have the Mi Smart Projector 2 which arrives at a €600 price tag. The purpose here is to allow users to have a theatre-like experience without having to pay a lot of money for it. 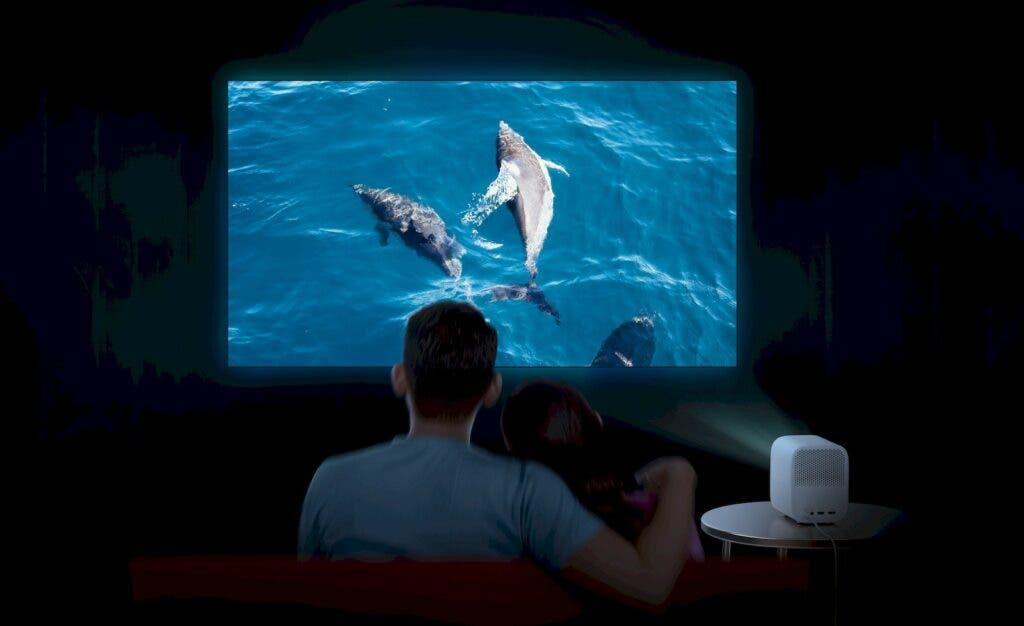 The projector can output 1,920 x 1,080 pixels resolution. Further, the image size varies from 60-inch to 120-inch depending on the distance from the wall. There is an HDMI port on the back with Dolby Audio support. Moreover, it comes with a 3.5 mm headphone jack if you want to plug in external speakers. 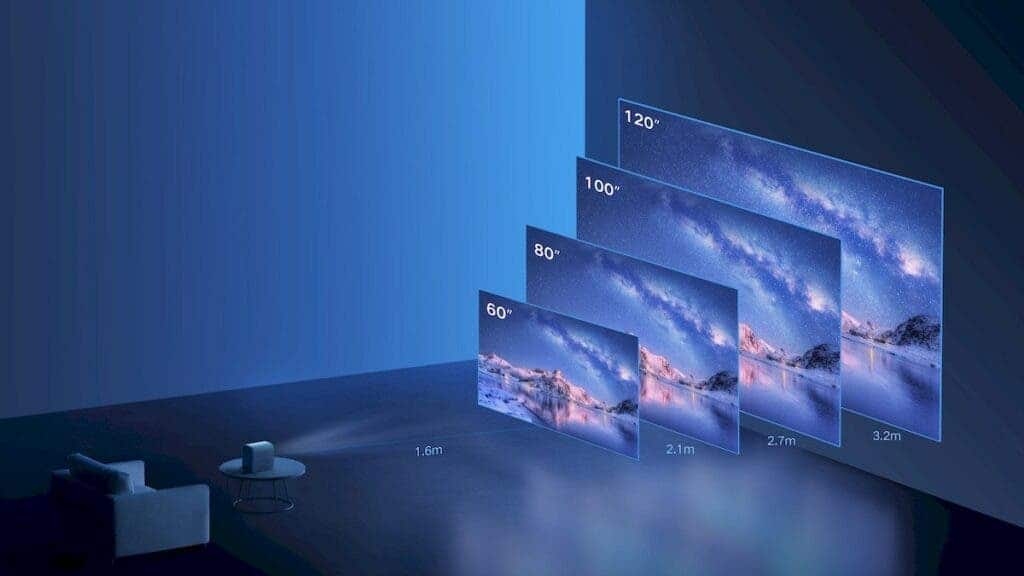 The projector runs Android 10, therefore, you can install various streaming services right on the projector or use DLNA or other wireless content sharing system. USB 2.0 ports are allowing you to project photos from a thumb drive. It supports Google Assistant for voice commands when you can’t reach your remote.