Huawei is having a hard time keeping relevant in the smartphone market, especially after the latest set of sanctions applied against the company. In the past few years, the company’s strongest arm keeping its smartphones coming was its HiSilicon division. However, after losing access to TSMC, the company had to reinvent itself and even pursue partnerships with authorized US companies. Most recently, the company brought the Huawei P50 series to the market after several delays. While the devices are appealing flagships, they still feel less compelling than the competition due to the lack of 5G. Again, this is another drop in quality coming from the ban. Despite the challenges, the company is preparing up to reveal the Nova 9 series across soon. The new devices will come on September 23, but two of the phones from the lineup already got listed online. 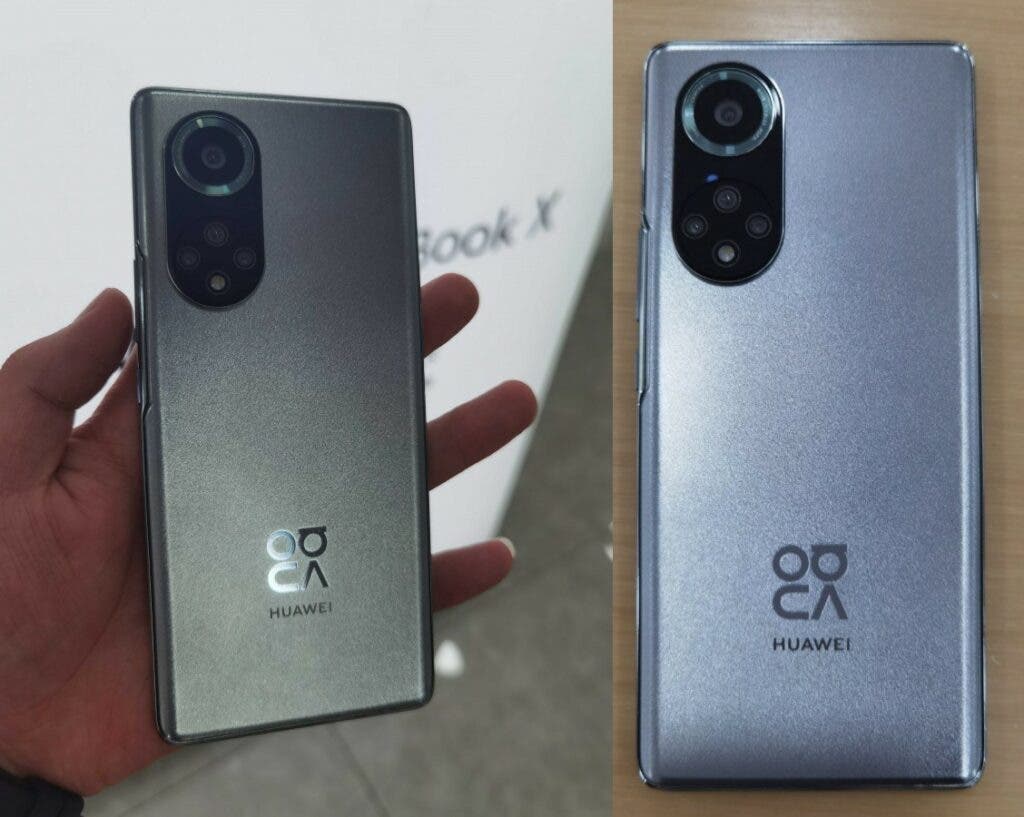 The Huawei Nova 9 Pro popped up on a TENAA certification listing with its model number RTF-AI00 and full specifications. The duo of Nova 9 phones appeared in live photos, and as we can see, they’re close in design to the Honor 50 series. This isn’t a surprise, after all, Honor is yet to complete its first birthday as an independent company. The development of the Nova 9 series, or the Honor 50 series, probably started before the two companies split. According to rumors, the handsets will share a lot of specs, including the chipset, size, and battery.

As for the leaked specs, the Huawei Nova 9 Pro will come with a 6.72-inch screen. It has a 120 Hz refresh rate and a 300 Hz touch sampling rate. For now, it’s unclear if this is an OLED or a common LCD. The device will come with a 50 MP main camera, an 8 MP probably ultrawide, and two 2 MP snappers probably for macro and depth sensing. Interestingly, the device will come with two 32 MP cameras at the front, suggesting a wide and ultrawide combo. Interestingly, Huawei is one of the few companies in the market right now, that is still focusing in pill-shaped dual-selfie camera setups. 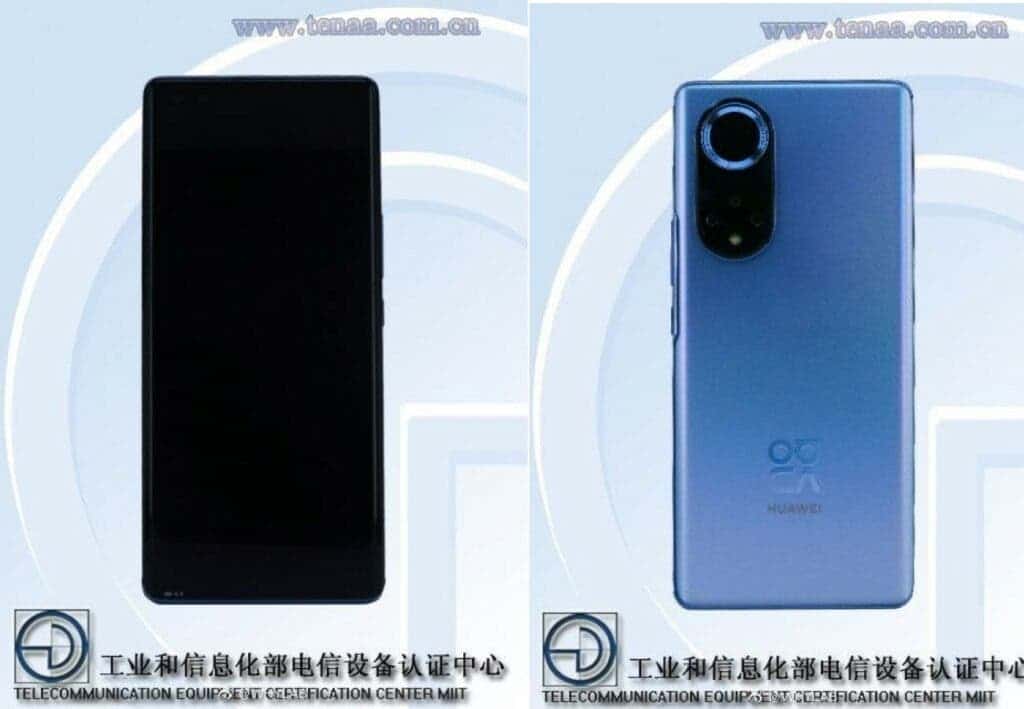 The camera department might make the Nova 9 Pro different from the Honor 50 Pro. However, the devices will share the same footprint. Furthermore, they will also come with the same 2.4 GHz CPU. However, reports suggest that Huawei’s smartphones will lose the 5G connectivity. That means that the Snapdragon 778G will arrive in just a 4G variant. Again, this can make the Huawei Nova 9 Pro less relevant in a market that is being marked by the adoption of 5G.

The new Nova 9 series smartphones will hit the market on September 23. We expect Huawei to keep building the hype for this imminent release.

Next Samsung Galaxy S22 Ultra will have 45W charging