Oppo, a major Chinese smartphone maker, will cut its staff by 20%, the measure will affect personnel in the development of devices and software after the merger with OnePlus. The merger has become the largest consolidation in the Chinese mobile industry and will help brands cope with chip shortages and the economic fallout from the pandemic.

Oppo, which in 2016 became the largest smartphone brand by sales in China, is forced to cut costs after pursuing an overly active staffing policy and trying to compete with premium players. The cuts will affect important business units: the Android-based ColorOS team and the IoT product development team, which is responsible for smartwatches and headphones, among others.

In the middle of the year, a merger between Oppo and OnePlus took place- the two companies share common roots. The merger will pool resources and cut costs, but the result is redundant positions in the state. We know that employees of the mobile phone development department and the international sales department will not be laid off.

Oppo will cut staff by 20% after merging with OnePlus 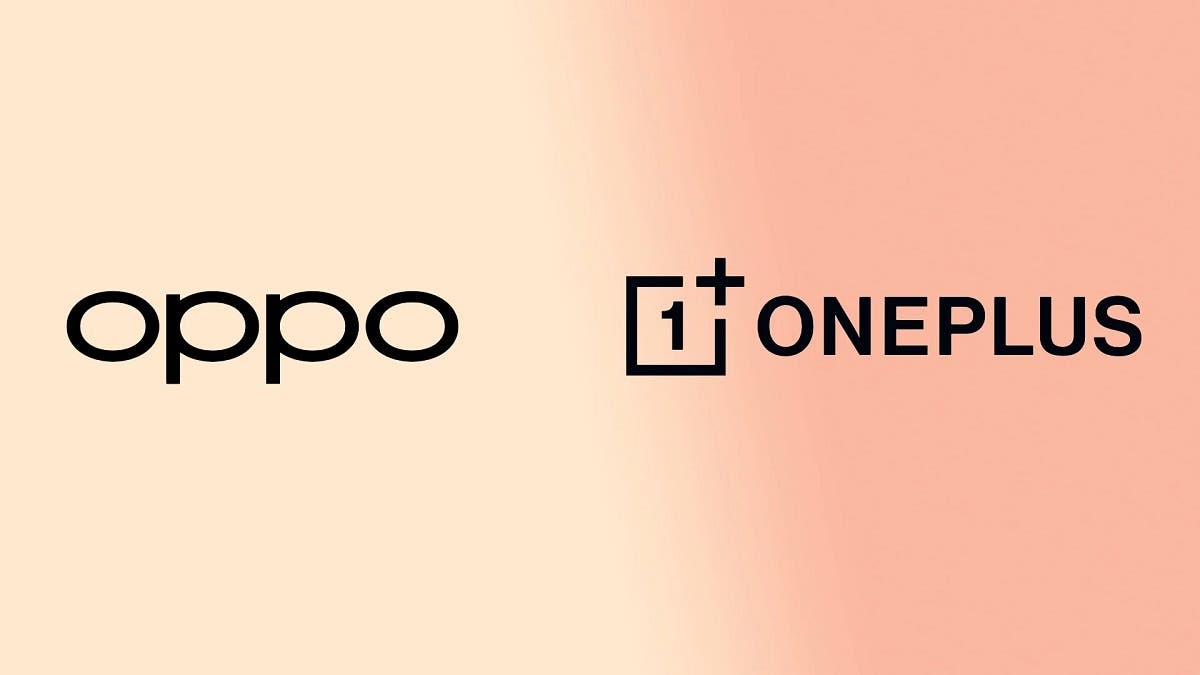 As a successful brand in China, Oppo began expanding its markets with sales in India, Southeast Asia and Europe. However, this initiative proved to be insufficiently effective in the face of aggressive competitors such as Xiaomi and Apple. Therefore, Oppo’s priority now has been to combat the slowdown in retail sales growth in China; where the economic effects of the pandemic continue to affect the market.

In addition, the attempts to grow in adjacent markets have not brought much success either. IDC analyst Bryan Ma estimates that Oppo has only 1% of the global smartwatch market; and 1.7% of the headphone market. Tarun Pathak, research director at Counterpoint, note that the company is working on multiple fronts, attacking the premium segment, focusing on the regional market and entering wearable devices. In his opinion, the change in course is due not to cost cutting, but to a new strategy.

Also, the company, closely held by a secretive employees’ fund; which counts businessman Duan Yongping and Tony Chen as key founders, doesn’t disclose financial details. Oppo’s global smartphone shipments surged 37% in the second quarter, but that was barely enough to keep its No. 4 ranking, according to research firm IDC.

“The company is spread thin across several fronts, attacking the premium market; making big regional bets and moving into wearables,” said Tarun Pathak, research director at Counterpoint. “The cuts are probably as much about cost savings as it is a change in tack around strategy.”